January meeting of county council gets underway at the third attempt 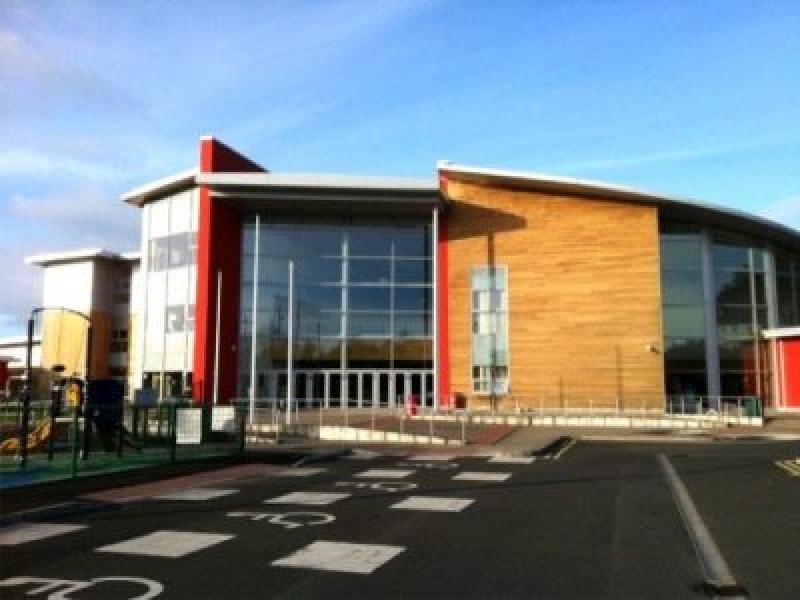 The January meeting of Donegal County Council, which had been adjourned twice, got underway on Monday morning.

Donegal County Council secured a High Court Order last week restraining Cllr Frank McBrearty from attending any of its meetings until the end of the month.

The independent councillor was suspended from attending council meetings after a vote by councillors under procedures to deal with disorderly conduct when the January meeting of the council began on January 31.

At the High Court hearing last Thursday, Cllr McBrearty told the court that he would attend today’s council meeting as a “democratically elected councillor” and will “take the consequences”.

Cllr McBrearty had not turned up to Monday’s meeting at the Aura leisure centre in Letterkenny when it got underway at 11am. 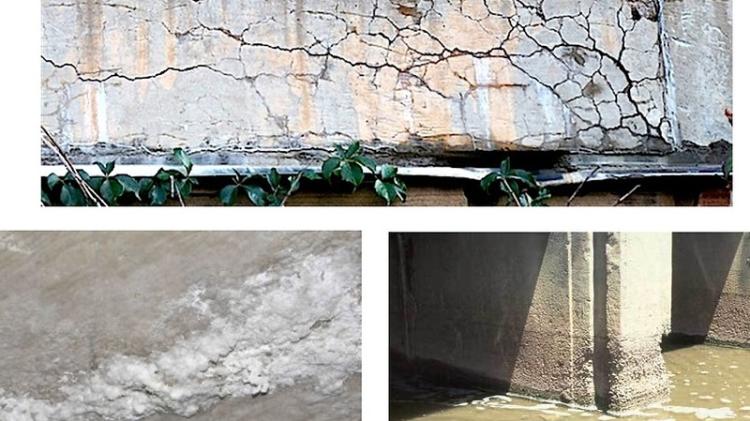