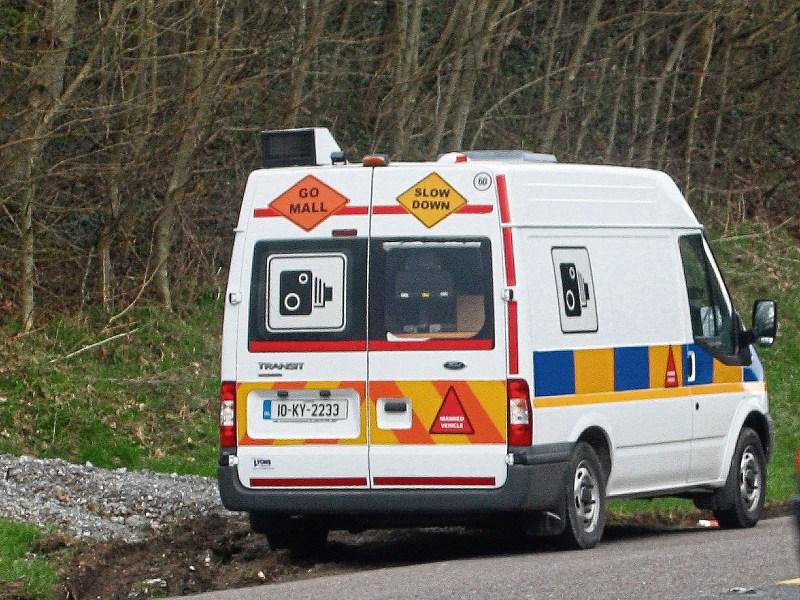 A driver has been detected travelling at  124km/h in a 100km/h zone in Donegal during the National Slow Down Day operation.

The 24-hour speed enforcement operation was in place from 7am on Tuesday to 7am on Wednesday.

Gardaí and GoSafe detected 1,675 vehicles travelling in excess of speed limits across the country.

Donegal motorists reminded it is National Slow Down Day

Speaking at the conclusion of the operation, chief superintendent Michael Hennebry of the Garda National Roads Policing Bureau, said the vast majority of drivers drive safely within the speed limits.

“Unfortunately we have yet again seen during our Slow Down campaign, that there are still a minority of drivers who choose to ignore the legal speed limits and public warnings.  We will continue to focus on those non-compliant drivers who drive in excess of the speed limit, posing a significant risk to themselves and other road users. Please remember that each time a driver exceeds a speed limit it could result in a serious injury or fatal collision. Please continue to support our efforts to reduce road fatalities and serious injuries.”