Dunfanaghy Garda station without a patrol car for five months 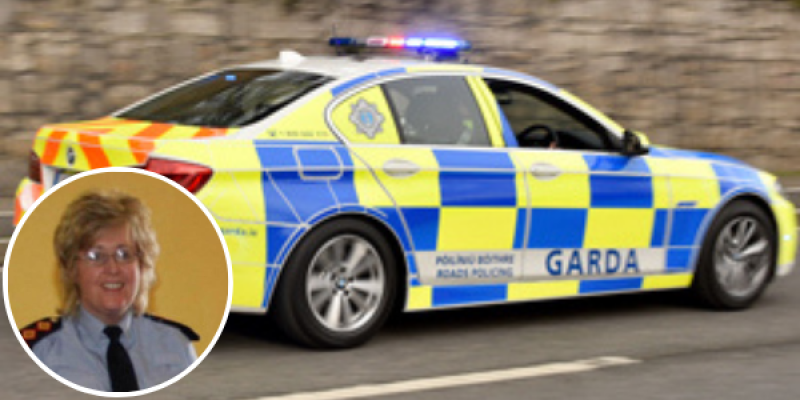 Ongoing issues in relation to the fleet of vehicles available to Gardaí in Donegal have again been raised.

One Garda station in the county is operating without a patrol car for the last five months while one Garda car is being shared by officers across SIX stations in east Donegal.

The matter was discussed at the latest meeting of the Joint Policing Committee (JPC).

Councillor Michael McClafferty told the meeting that there has been no replacement for the patrol car servicing the Dunfanaghy station.

The old patrol car was put off the road due to its high mileage and has not been replaced five months later. Councillor McClafferty urged the county’s leading Garda to intervene.

Chief Superintendent Terry McGinn said she had written ‘numerous times’ to the Garda Commissioner, Drew Harris, regarding a replacement vehicle.

“I have put forward submissions around the financing of cars and trying to get cars from garages. We are looking at all options.”

This follows Donegal Live’s revelation this week that the drugs unit in Donegal has been operating without a dedicated unmarked car since last summer.

Several other Garda units do not have access to a vehicle, leaving a trail of frustration across the force.

The drugs unit in Donegal has been operating without a dedicated unmarked car, while marked vehicles that have reached end-of-life have not been replaced

“Be reassured that it’s on my agenda every day,” Chief Superintendent McGinn said.

“The car could be in Convoy and something happened urgently in St Johnston,” Councillor Bradley said.

“These stations aren’t manned all the time either when they would have been at one stage.”