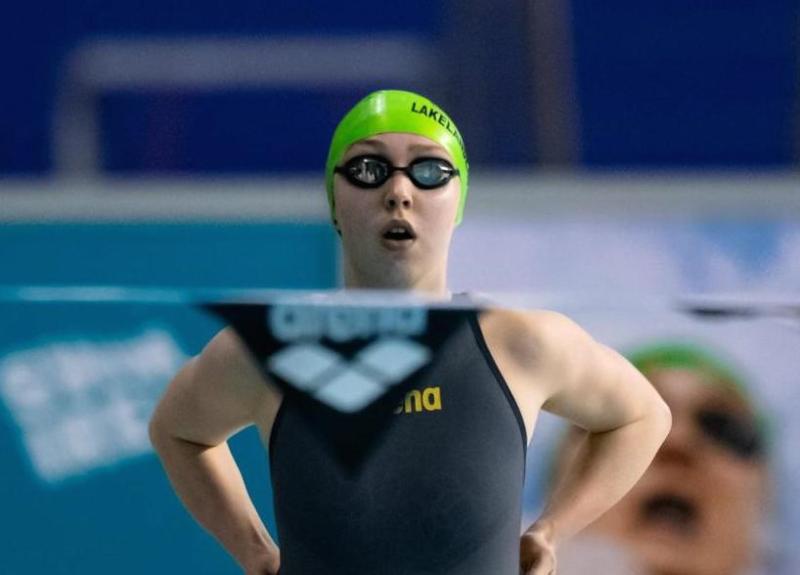 Ballyshannon’s Rooney won a the bronze medal in the 50m butterfly while Letterkenny woman Nulty reached four finals and PB’d four times during the event.

Rooney, who is affiliated to Enniskillen Lakelanders, took bronze in the 50m butterfly in a new best of 28.49 seconds.

A personal best of 1:02.68 saw her finish as the fourth Irish swimmer in the 100m backstroke.

Rooney produced another PB (2:18.25) to finish sixth overall in the 200m backstroke, while she was sixth in the 50m backstroke, her 29.49 seconds also representing a new personal best. 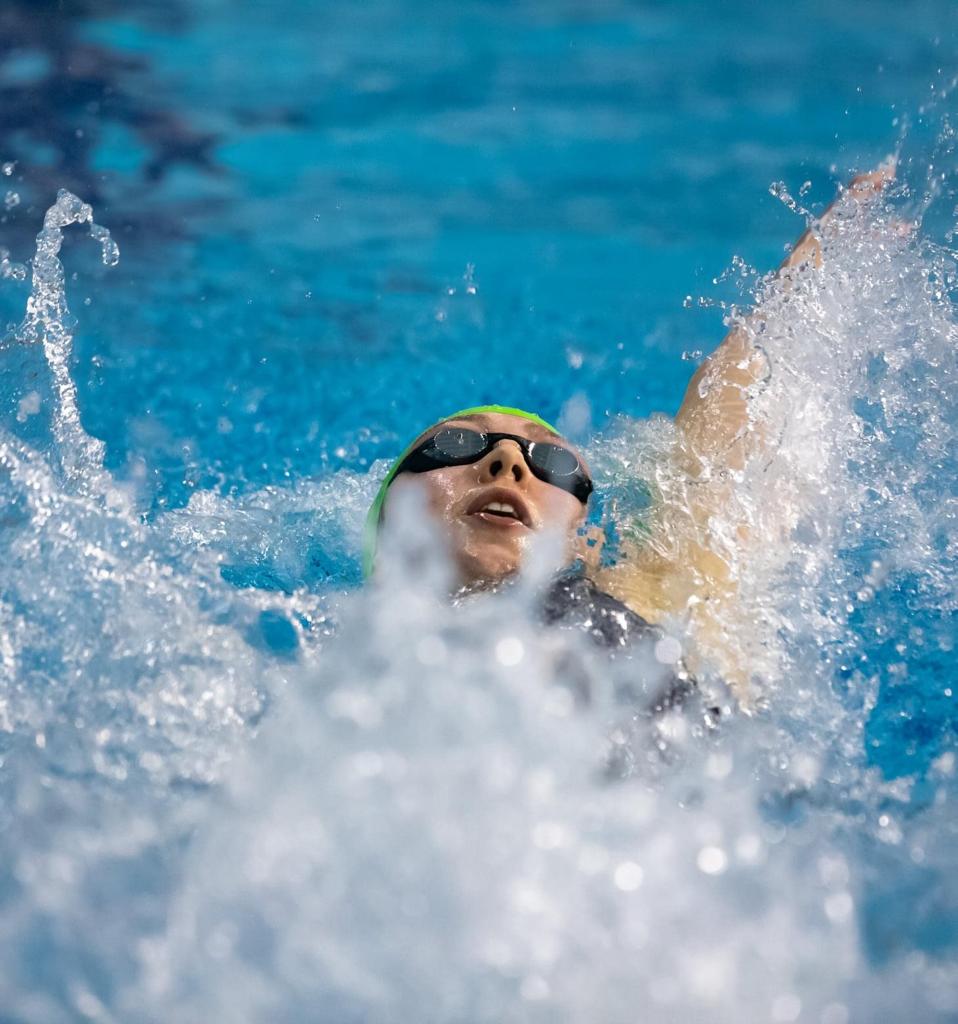 Rooney trains out of the Finn Valley Leisure Centre. She is coached by her mother, Sinead Donagher, and works with strength and conditioning coach Sean Foley.

The Championships were held over the course of three days at the Sport Ireland National Aquatic Centre.

Swilly Seals star Nulty won her heat and the transition final for the 50m freestyle event. 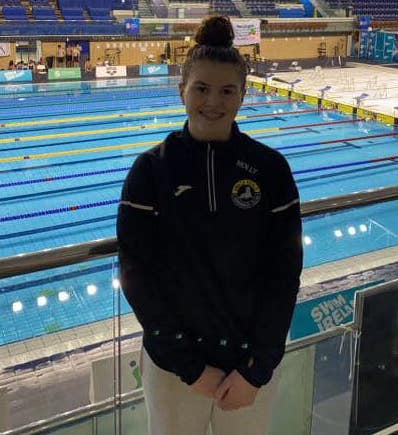 “In this current climate of uncertainty and worry due to the pandemic, Molly offers a welcome distraction as a shining example of the triumph of hard work, determination, and positivity over transient challenges.

“The future is very bright for the 5th year student who attends Loreto Secondary School in Letterkenny, as she continues on her upwards trajectory.”

Nulty is coached by Paddy Bond of Swilly Seals while she also works very close with Neil Barrett of Fit Hub in Letterkenny.