Carndonagh’s McLaughlin, with Redcastle man Curran calling the notes in the Fiesta, were just 7.4 seconds behind Desi Henry and Mark Henry in their Hyundai i20.

Earlier in the year, McLaughlin and Curran, who won the 2019 Turkey Run Stages, were second in the Dogleap Rally - also finishing behind the Henrys in August.

Joseph McGonigle from Muff was fourth overall in his Fiesta, behind Cathan McCourt and Sean O’Donnell. McGonigle won this event in 2017 and 2018 when be hid the wheel of a Works Mini.

Carndonagh duo Lee McLaughlin and Aaron McCarron led the way in class 4. Dunfanaghy’s Neil Martin Brogan and Conal McNulty were third in that class in a Civic.

Raphoe pair Ronnie McConnell and Rachel McConnell were the leading Class 2 finishers in their Honda Civic. 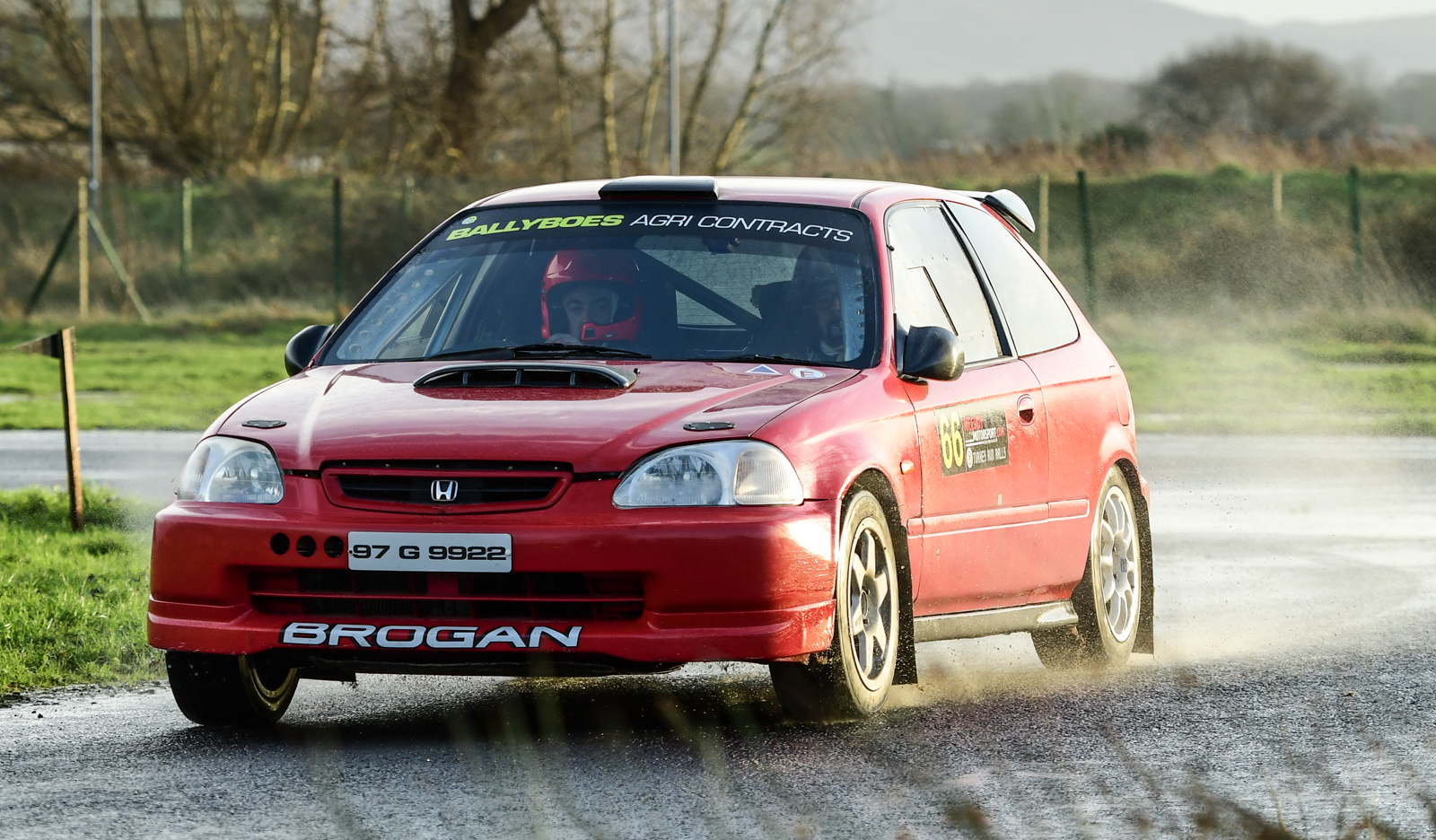 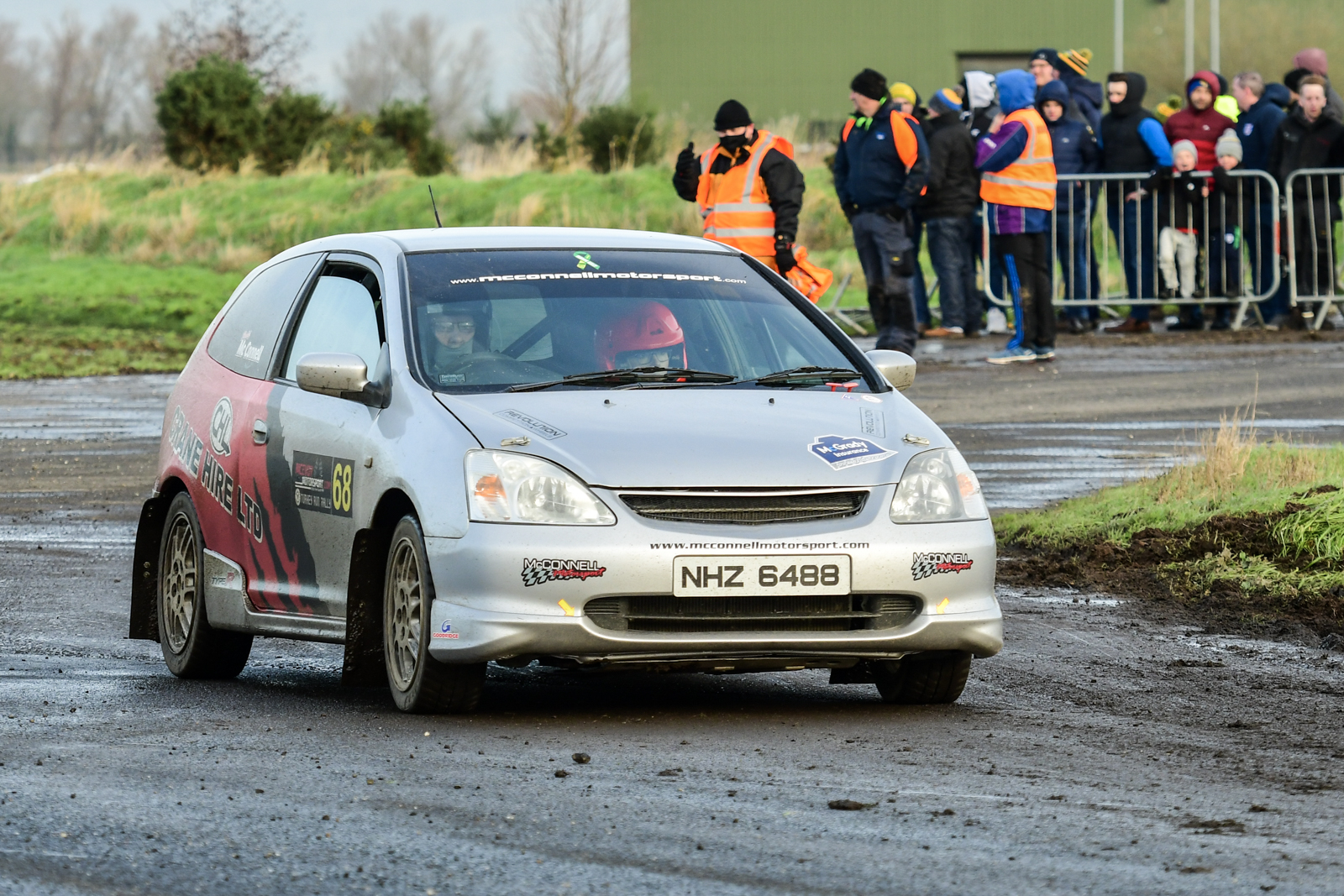