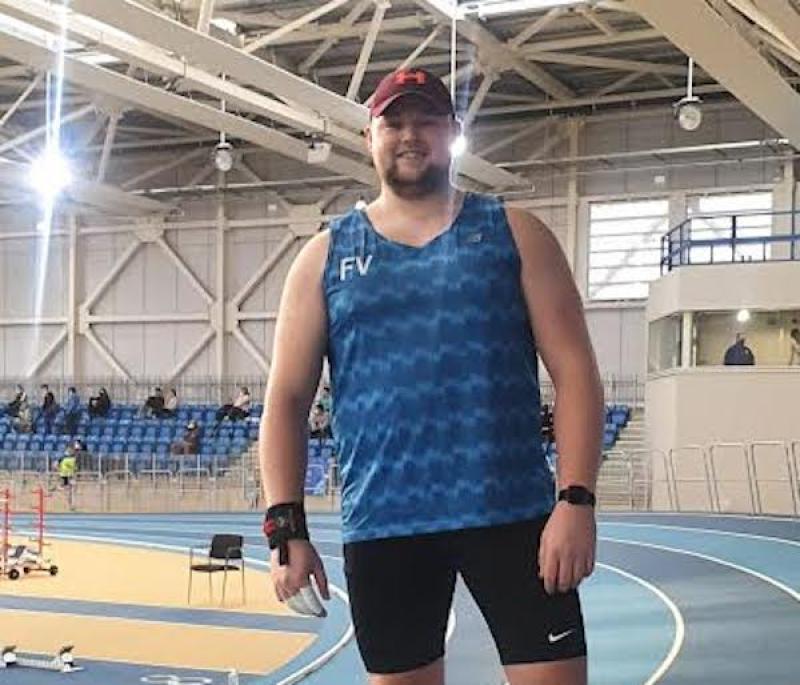 McLaughlin, who won his first Irish senior shot put gold in 2021, continued his form with a useful outing at the National Indoor Arena.

McLaughlin was a comfortable winner of the men’s shot put, going out to 16.51m with Eoin Sheridan (Clonliffe) the next best at 13.35m.

Finn Valley AC, one of two Ulster teams competing in the League event, saw some of their experienced athletes go to the fore.

Devine was a mainstay of the Finn Valley AC senior women’s team that dominated the Irish Senior Cross Country Championships in the 1990s.

Ciara Kearns, who is bound for the European Masters next month in Braga, was second in the women’s long jump, leaping out to 5.47m to claim 11 points. Kearns also took third in her 200m sprint, crossing the line in 27.41 seconds. 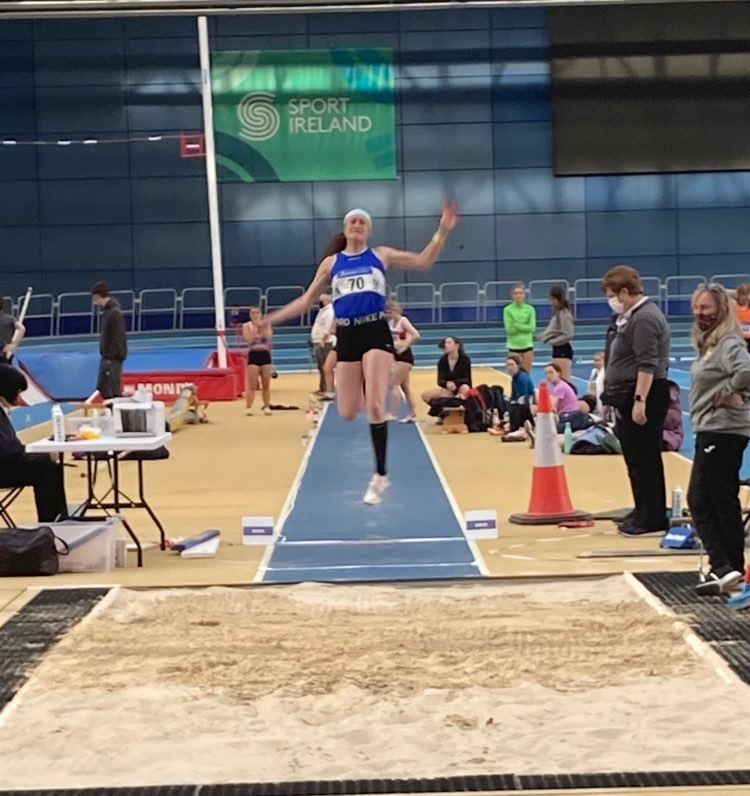 Oisin Ó Gailín took top marks in his 800m, edging Aaron Mangan in a tight finish. Ó Gailín, home for a break from Wyoming University, won in 1:56.84 with Mangan going 1:56.86

Bridget McDyer won the women’s shot put, reaching out to a best of 9.53m. Her nearest rival was Lara O’Byrne from Donore Harriers, who threw a best of 9.34m.

Aoife McGee finished fifth in the 60m sprint, Luka Browne was sixth in his 60m sprint and Daniel McHugh was fourth in his 200m sprint. 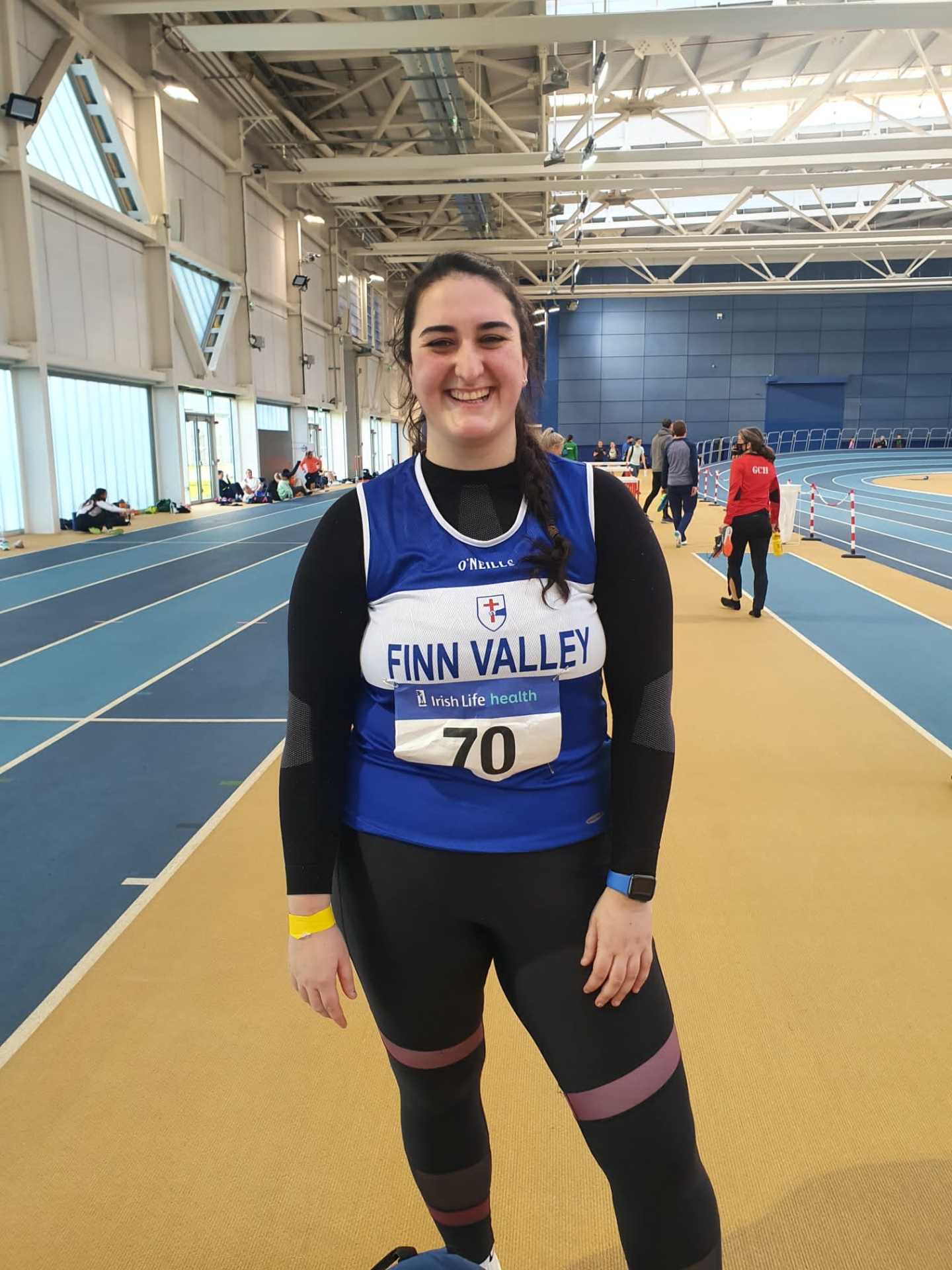 In her 200m, Letterkenny AC’s Kathryn McDevitt - who is also going to Braga for the European Masters - set a new person best of 27.42 seconds to take the win from Sarah Doyle of Tallaght (27.98 seconds)

McDevitt saw some of her young protégés come good on their opening outing of the year.

Rising Letterkenny AC youngster Sheldon Romeo Nyoni won his 200m in 23.72 seconds and he came second in a 60m sprint, finishing in 7.47 seconds. 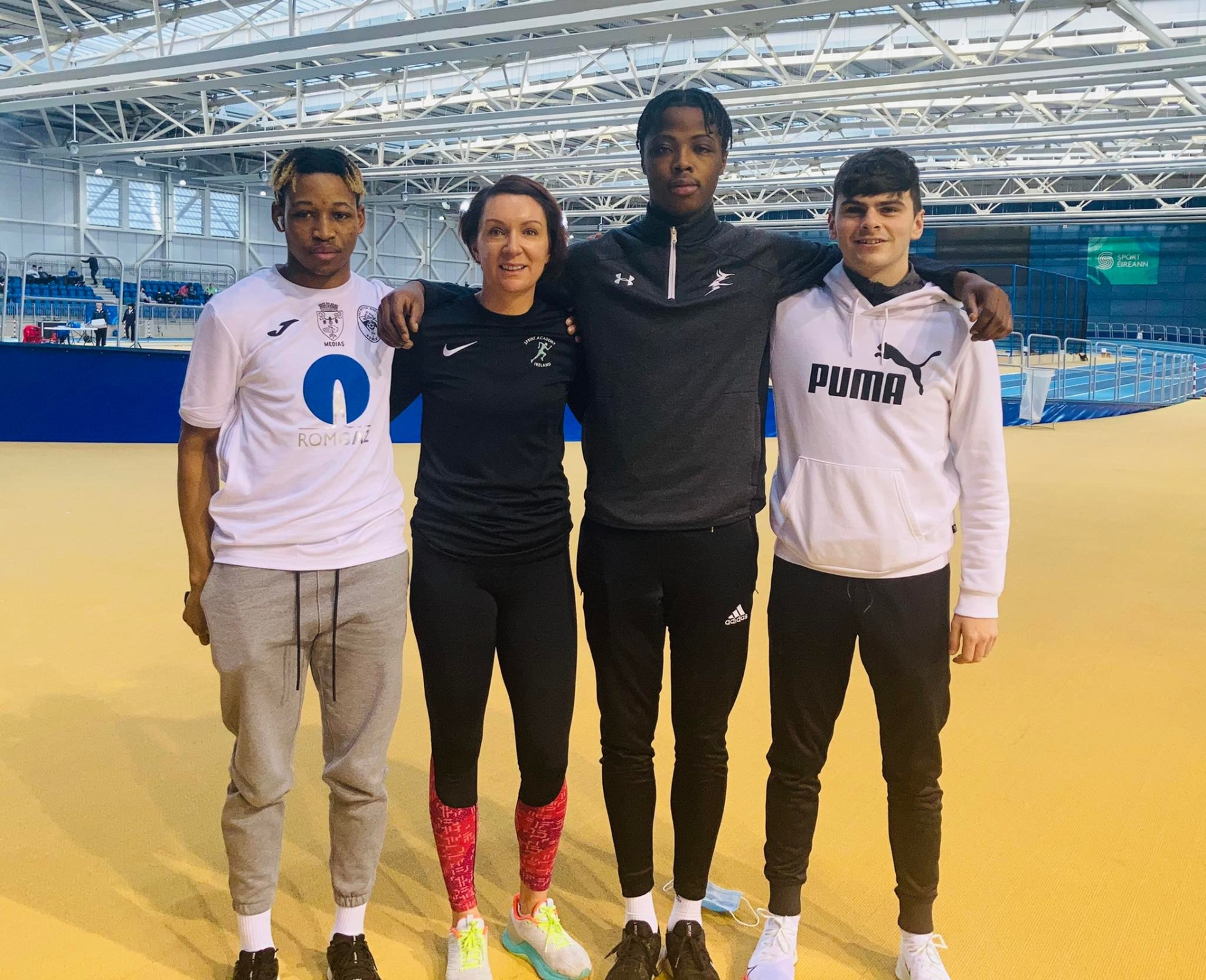 Aidoo was third in his 60m sprint, clocking 7.58 seconds.