Inquest into death of Donegal teenager planned for October

Lorraine Gallagher, mother of the deceased was in court with a legal representative and when asked if she had any questions for the coroner she replied she did not. 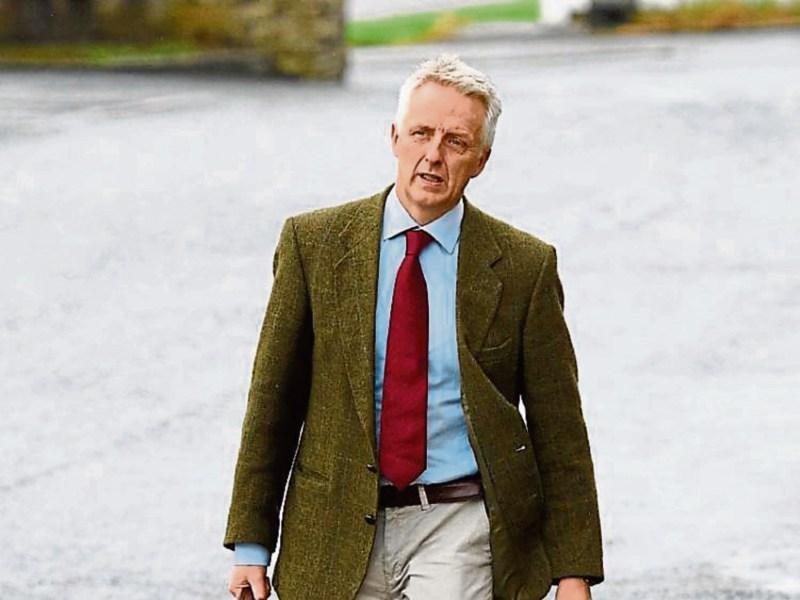 All the relevant information should be available to the Coroner's Court in the case of the late Twin Towns teenager Shannon Gallagher to allow her inquest to proceed later this year, a pre-inquest hearing heard today in Letterkenny.

Coroner Dr Denis McCauley outlined that the pre-evidentiary hearing took place last March and following on from that he was now awaiting a letter from the school she attended as well as various depositions from those set to give evidence at the inquest.

Solicitor for the HSE, Denis O’Mahoney, said an independent report has been completed by the National Review Panel and he handed a copy to the coroner.

Dr McCauley said he hoped to have all the relevant material gathered by “the end to middle of July”. He listed the case for mention again on July 21st and said if the material was ready he intended to hold the inquest on October 11 next.

Lorraine Gallagher, mother of the deceased was in court with a legal representative and when asked if she had any questions for the coroner she replied she did not.

Shannon Gallagher, 15, who was from Stranorlar, died by apparent suicide in December, 2012 two months after her sister Erin, 13, also died in similar circumstances.