Representations from public close at noon on December 23rd. 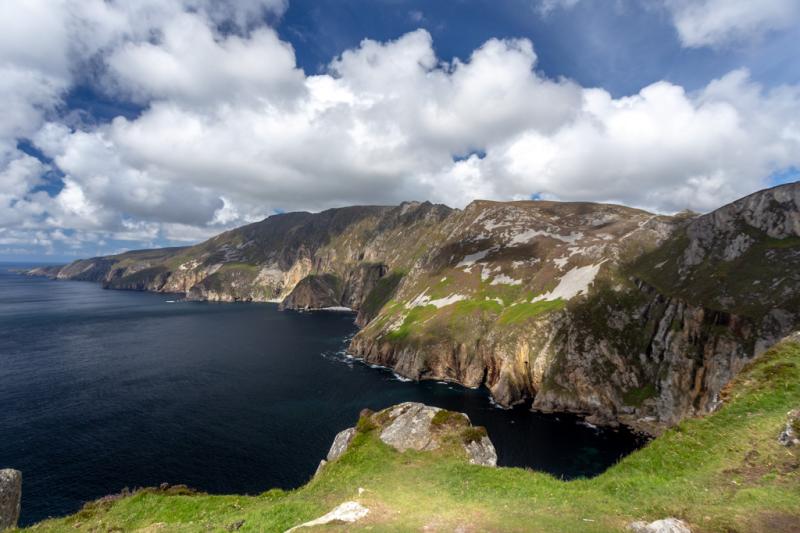 The public and those with an interest in Sliabh Liag have been urged to view the new Sliabh Liag Car Parks Bye-laws which are presently available for inspection.

Cllr. Niamh Kennedy said that Sliabh Liag and its environs are one of the most iconic destinations in the country and felt that there might be an element of misinformation in circulation in relation to the proposals and the dates for final representations.

"As a consequence, I feel that people should go along to the Donegal Public Services Centre where the draft of the proposals is available for public inspection," she said

Donegal County Council proposes to make new Bye-Laws under Section 101 of the Road Traffic Act, 1961 as amended to control and regulate the parking of vehicles in car parks at Sliabh Liag.

A copy of the draft Bye-Laws will be available for Public Inspection at Donegal Public Services Centre, Drumlonagher, Donegal Town during the hours of 9.00am and 4.30pm each weekday Monday to Friday, excluding public holidays

Representations made in relation to the draft Bye-Laws must be made in writing to the Council not later than 12.00 noon on Monday 23rd December 2019, which will then be considered by the Council. Such representations should be addressed to the Parking Section, Donegal County Council, Letterkenny Public Services Centre, Neil T Blaney, Letterkenny, Co. Donegal.