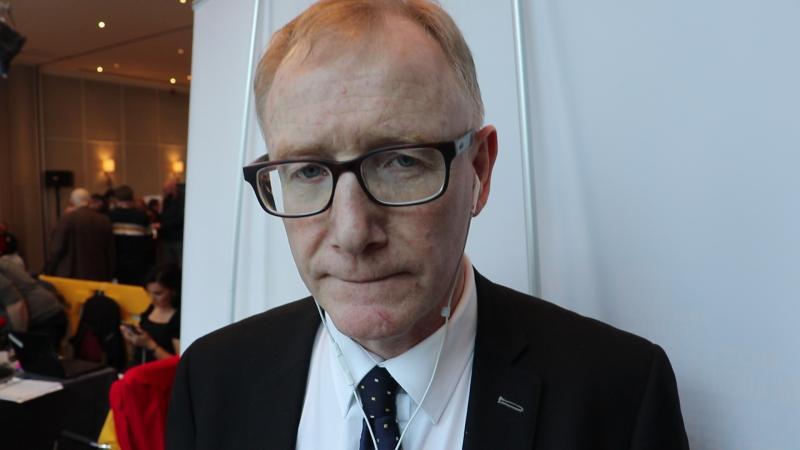 Seasoned pundits have now said in the Sligo Park Hotel that "We would now put our house on Frankie being elected" after it was revealed that he had gained in excesss of 500 votes from Shane Ellis's transfers at the expense of Eamonn Scanlon who received over 300.

This backs up Feighan's earlier interview published on the site where the Boyle native was confident of taking the seat.