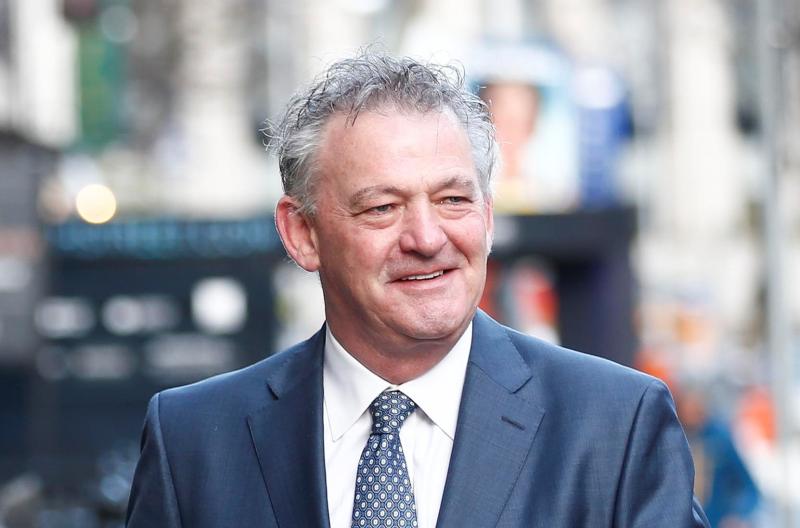 He believes that the Ballybofey-based club was “shamefully let down by the Government”.

Mr Casey said: “It is now feared that around €1.2 million in taxpayers' money spent on preliminary works may be wasted because the Government has effectively abandoned the project. I’m told that the structures already put in place will soon be not fit for purpose. That cannot be allowed to happen.

“Finn Harps has done its part, but the Government has pulled the carpet from under the club. The hard-working people who are dedicated to delivering this important community facility should have the backing of all candidates in Donegal to ensure its delivery as soon as possible. Let’s get this done for Donegal," he declared.

And he continued: “Sport plays an important role in our society and Finn Harps is an integral part of the sporting community in Donegal. It is a shame and a disgrace that the €6.7 million in state funding which was approved is now being reneged on by this Government. This is all the more galling for local people as the Government wastes billions of euro through incompetence in the disgraceful mismanagement of projects such as the National Children’s Hospital and the National Broadband Plan."

His comments come after the Department of Transport, Tourism and Sport announced that the Donegal Community Stadium Project was not one of the 25 selected for significant grant aid.

However, it has since emerged that all the projects - along with the Harps stadium plans - are now subject to a review by the Strategic Research and Analysis Division before any final approval is sanctioned.