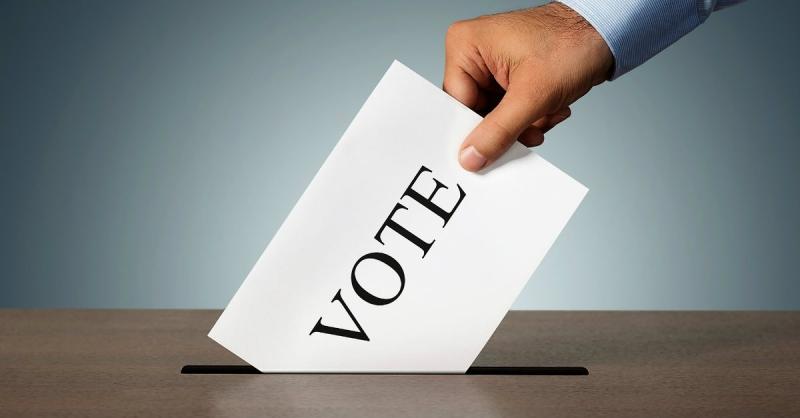 Sinn Féin certainly looks set to increase it seat representation in the five seat Donegal constituency from one to two if the latest Business Post/Red C opinion poll is anything to go by.

The party's popularity appears to be on a surge as the countdown to next Saturday's election continues.

According to the opinion poll, published in the Sunday Business Post today, Sinn Fein has increased its support and is now tied in first place with Fianna Fáil on 24%.

It's survey of 1,000 voters indicates that Fine Gael has dropped to third place, down two points to 21%.

For the first time ever Sinn Féin has a higher level of support than Fine Gael.

Fianna Fáil is down two points.

The Social Democrats are unchanged at 3%, Aontú is on 2%, up one point, with Solidarity-PBP down one to 1%. Other parties are listed at 1%.

The poll was conducted with 1,000 people over six days up to last Thursday and the is a margin of error is calculated at plus or minus 3%.

Based on the latest poll, Sinn Fein Senator Padraig MacLochlainn, who lost out narrowly in the last election, looks on course to add a seat for his party. However, who he takes the seat from is the big  question.

Despite the dip in support for Fine Gael, it would be a major shock if Education Minister Joe McHugh did not hold his seat. And he will get a considerable transfer from running mate Martin Harley. How the Fianna Fail vote splits could yet be important. And the fact that Peter Casey and John O'Donnell are two strong independent candidates certainly adds to the interest. O'Donnell will poll well in the Letterkenny/Milford area. Pringle looks to have a battle on his hands, although geographically he has less opposition in the south of the county.

Donegal is set to have a strong vote for change, and Fianna Fail could lose quite a number of votes with an element of disgruntled voters feeling it has propped up Fine Gael for too long.

Pearse Doherty is expected to romp home on the first count, and his surplus will certainly help his running mate. Geographical factors will also come into play. Indeed, Deputy Pat 'the Cope' Gallagher will be hoping to get a reasonable transfer of west Donegal votes from Doherty. Transfers will be key.

One of the biggest questions though will be how the Inishowen vote pans out. Sitting TD McConalogue will inevitably lose some votes to MacLochlainn and the outspoken Casey. Casey's Presidential election showing was significant in Donegal, but it is hard to gauge just where he will be in a general election.

How Michael White of the Green Party will fare is hard to predict, but if there is a strong youth vote he could get a bounce as part of a national surge in support for his party. There is also another Independent based in Inishowen, Arthur Desmond McGuinness.

Also running are Independents Niall McConnell - who despite being a new-comer has quite a high-profile - and Aontú's Mary T Sweeney, who polled well in the last local elections.

In the Sligo/Leitrim constituency, which takes in part of south Donegal around Bundoran and Ballyshannon, Fianna Fail looks on course for two seats with sitting TDs Marc MacSharry , who topped the poll last time, and Eamon Scanlon both on track.

After that there could be a real scrap with Sinn Fein's Martin Kenny, Fine Gael's Frank Feighan (FG) and independents Marian Harkin (the former MEP), former Fine Gael Minister John Perry, and veteran left wing candidate Declan Bree hoping to be in with a shout for the other seats in this four-seater. 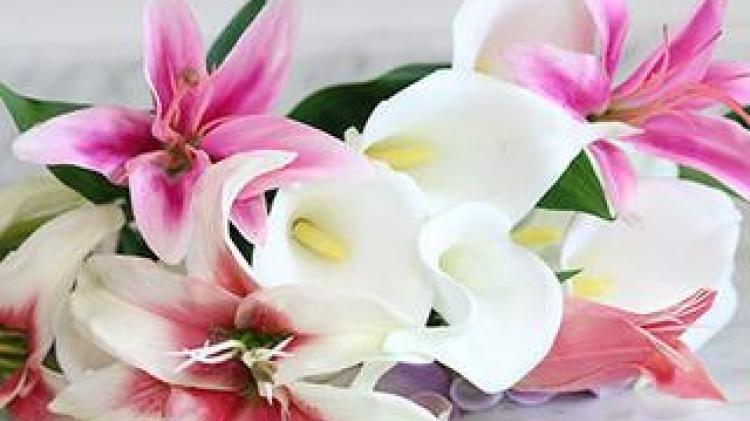