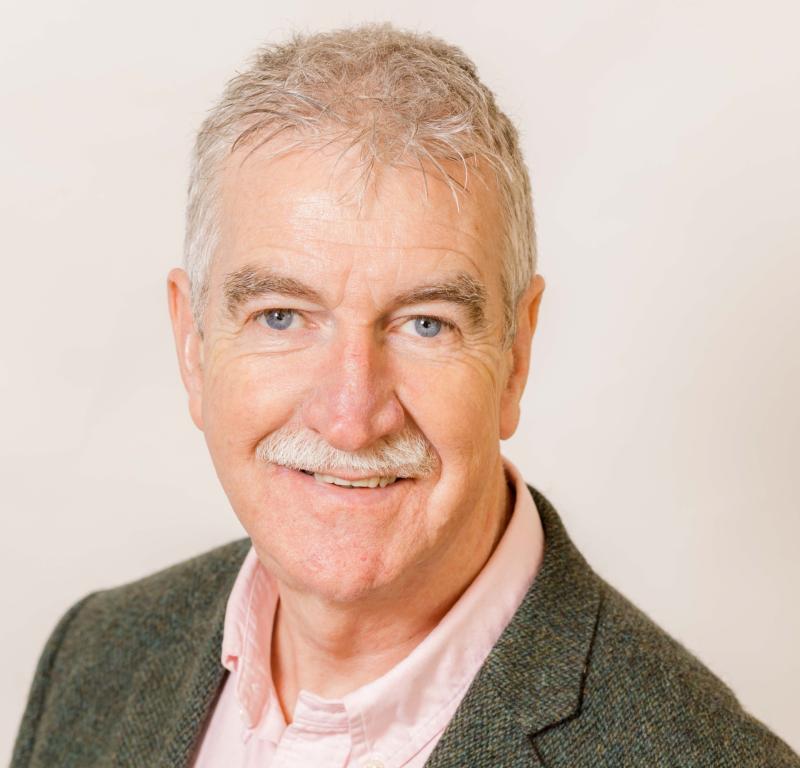 Independent candidate Cllr Declan Bree said there was no benefit in voting for someone who would do a deal to prop up a Fine Gael of Fianna Fáil led government.

“Four years ago people voted for change but unfortunately they got more of the same,” said Cllr Bree. “If people are serious about change on this occasion, it is vitally important that they ask  candidates who describe themselves as ‘independent’ why they are prepared to support a Fine Gael or Fianna Fail led government.

“If people want change they must vote for change.   I have been consistent on this issue. I am the only independent candidate in the Sligo/Leitrim/South Donegal/North Roscommon constituency to declare that, if  I am elected, I will not vote for or support a Fine Gael or Fianna Fail led government.

“In the outgoing Dail we witnessed a number of independent TDs agreeing to become part of the Fine Gael led government when they were offered positions of Junior Ministers or Cabinet Minister.

He said there was every likelihood that similar inducements would be offered to Independents after this election.

He said: “It is my wish to be part of that team, because now, more than ever before, we need change and we need a fairer, more equal Ireland that benefits all of the people rather than a select few.”