'Anybody who says now that we shouldn't be in government, they are an absolute disgrace' - Padraig MacLochlainn 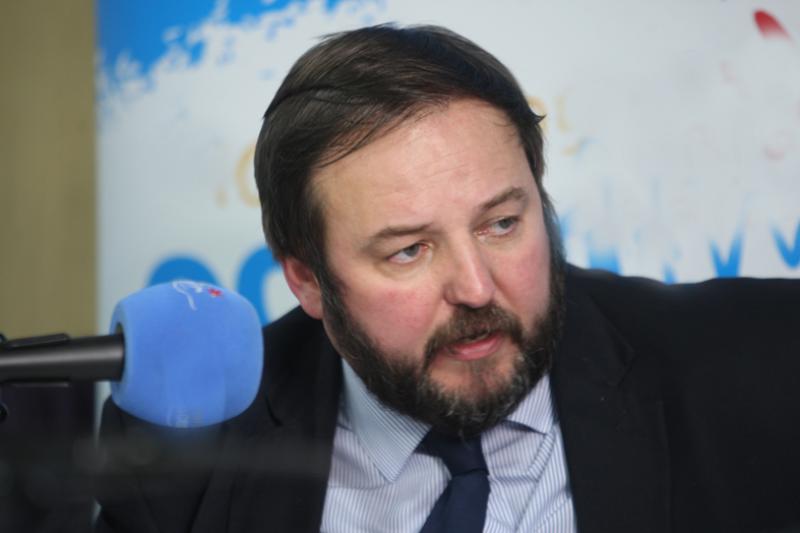 Newly-elected Donegal TD Pádraig MacLochlainn said he is overwhelmed at being elected four years after he lost his seat in Donegal.

The Sinn Féin candidate was elected on the first count with 13,891 first preference votes in a dramatic surge in the party’s support. He surpassed the quota on the first count along with running mate Pearse Doherty who took 21,044 votes.

After losing his seat in 2016 by 184 votes, he said the party knew it had to go back to the drawing board in Donegal.

“You see the potential that we were hoping to take the second seat but we never imagined that we would both be elected on the first count in a five-seater with a massive number of votes.”

Following the huge vote the party received nationally, the idea that Sinn Féin should not be in government must be rejected, he said.

"Anybody who says now that we shouldn't be in government, they are an absolute disgrace”, he said.

“How can you stand over ignoring the will of about one in four of the Irish people? Of overwhelming numbers of young people? For us now, we are determined with this mandate we have to seek to go into government, to seek to form a progressive government.