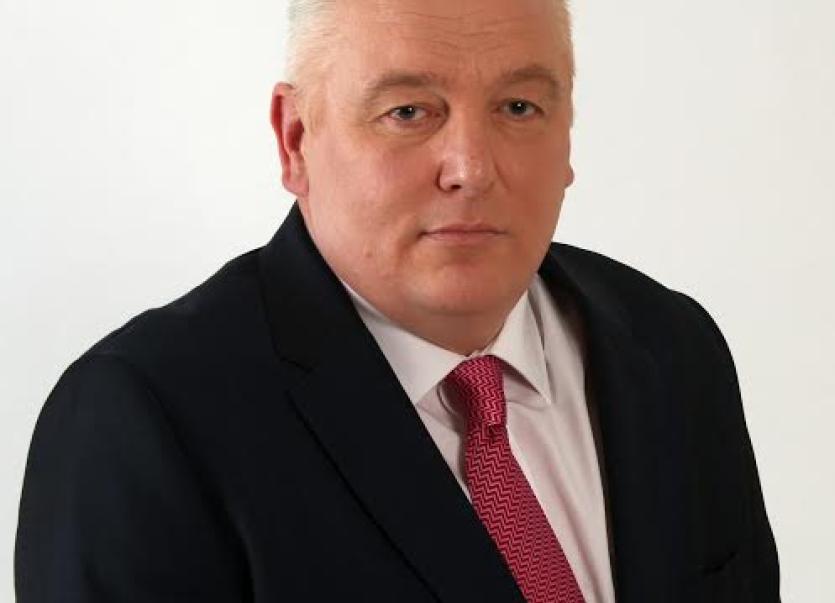 Cllr McBrearty, who will stand for Fine Gael for the May 24t poll in the Stranorlar Electoral Area, is hosting the event at Raphoe Boxing Club at 8pm next Monday.

"I have been out canvassing for the past few days and the feedback has been fantastic," said Cllr McBrearty. "I believe I have worked hard as county councillor for the past 10 years and I want to continue that work for another term if I am fortunate enough to be re-elected.

"I am delighted that Minister Joe McHugh will officially launch my campaign. Joe and his constituency team have been very supportive of me over the years."

Cllr McBrearty added: "My launch is at 8pm next Monday and I'd like to invite everyone to come along."