What will we do with a songstress like Maria ? 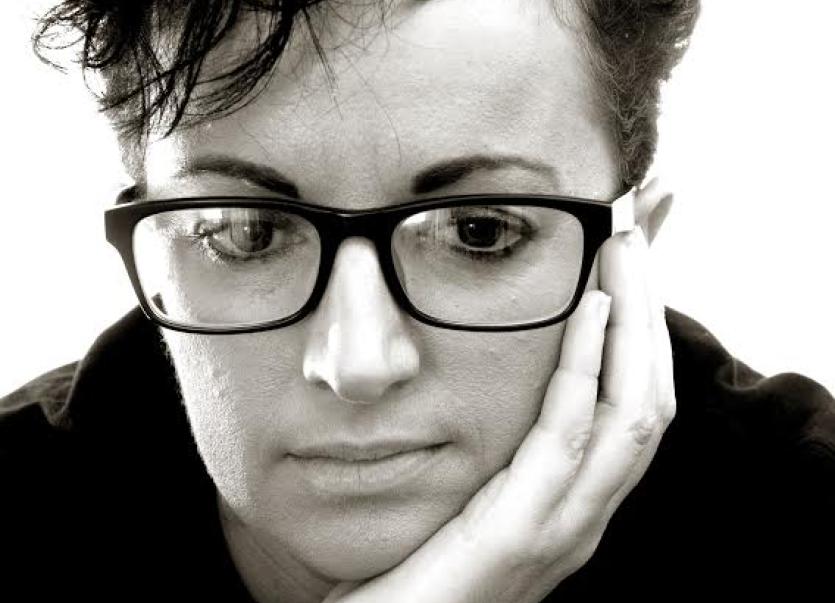 Every now and again a singer make such an impact you feel lucky to have caught her early in her career. Maria McCormack is one such songstress.

Maria hails from the picturesque village of Churchill which nests close to the Glendowen mountains.

She launched her debut album, I Choose To Love, last February in An Grianán Theatre, Letterkenny with her full band. The ten-track debut was produced by Billy Robinson and Pat Crowley in The Grooveshack recording studio in Ramelton .

“I knew that I was in the best hands when I met with Billy and he explained how he worked. It is incredible to think that the ten tracks on the album were recorded in three days.

There is a certain kind of magic that happens there, it would remind you of what the famous Muscle Shoals studio is like.

“Billy has an extensive network of nationally renowned session musicians he works with. As well as being an amazing bass player himself he co-produced the album with Pat Crowley who has played piano for Mary Black for over 20 years. 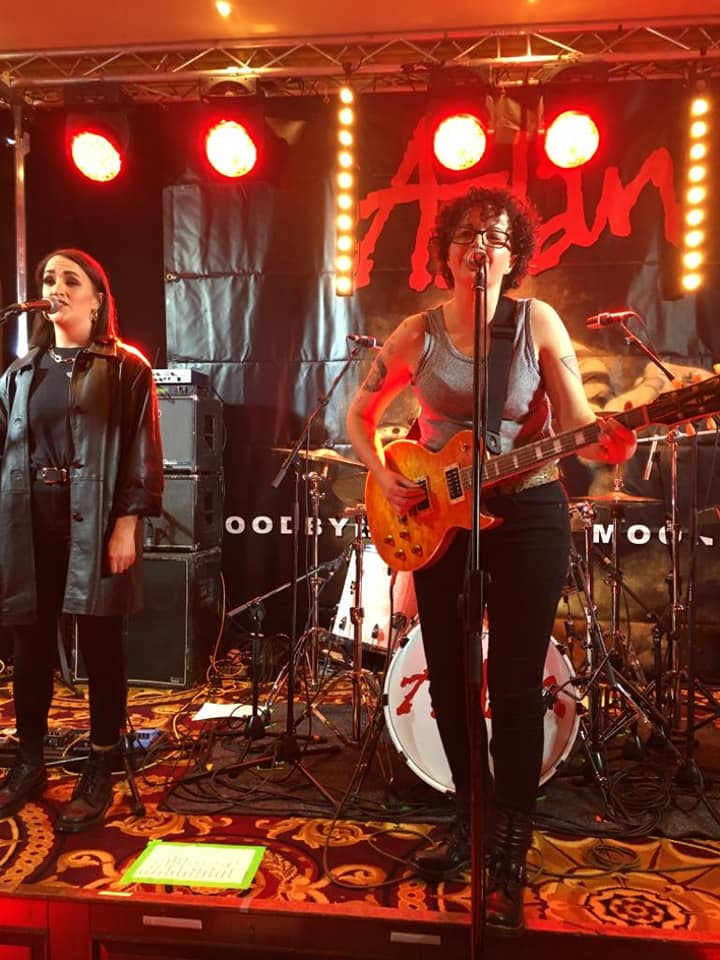 The album is a collection of just some of the songs that Maria has written since she was 16. Initially the album was something that Maria wanted to encourage her son Ultán to follow his dreams.

“I never imagined where the album would take me and the response that it has received. It was just something I wanted Ultán to have.”

“To hear the likes of John Creedon and Ronan Collins say how much they enjoyed my music was surreal. I have grown up listening to these guys’ shows and now they play my music. I will never get fed up getting messages form people saying you are on Radio 1 now, best felling ever.

“She reminds me of Juliet Turner, the way she sings with her distinct access,” said John Creedon.

“BBC Radio Ulster’s Eve Blair made I Choose To Love album of the week and so too did Dundalk FM while Radio Wigwam Uk Best made me a Female Artist nominee.

“I would be nowhere if it hadn’t been for the support from local media and our local radio station here, Highland Radio and in particular, the continued support from Paul McDevitt and Jimmy Stafford on The Monday Night Sessions as well as the other DJs in particular, Jean Curran and John Breslin.”

Maria was delighted to perform at this year’s Runda at Samhain Sessions in Derry in association with MRK events.

“Derry certainly puts on the best festival for Halloween and it was class to sing in the Tower Museum and be apart of the music trail which featured the likes of The Henry Girls and Cry Monster Cry.”

She has also written songs for the Tory Island community and she featured on the documentary which aired on TG4 last week.

Maria also wrote a song for the Cathedral Quarter group, Maria gave this song to the group to help raise money for the restoration of the lane.

She has appeared on TV shows on TG4, The Roisin Show singing her song My Donegal and also on Sky’s Irish TV several times. 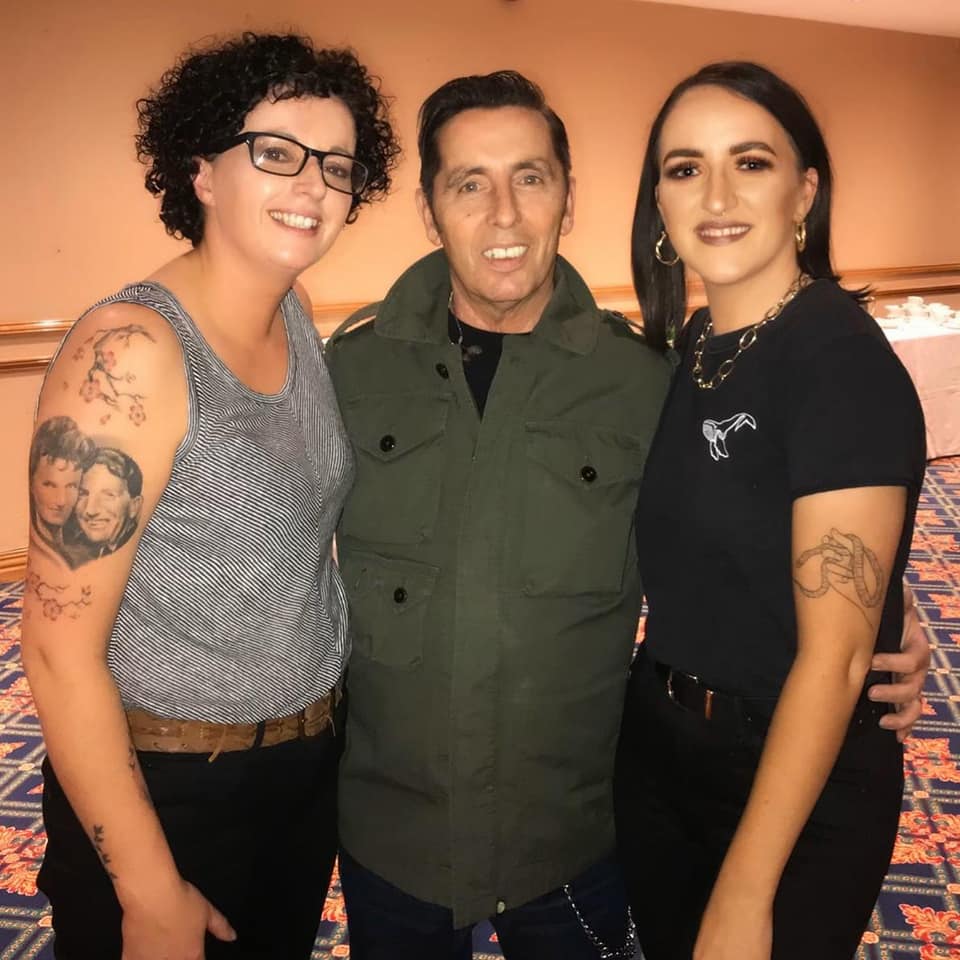 Last Friday she played to her biggest crowd to date locally when she opened for Aslan in Letterkenny.

She was joined on stage by her niece, Rachael McGettigan. Rachael has been singing with Maria for years. There is a special sibling energy between the two.

Maria has been asked to open again for Aslan in the Millennium Forum, Derry, for their concert on January 24.

“I'm currently just putting together the plans for a new album and will be entering into the studio hopefully in the New Year. I also have my own radio show now on Strabane Online radio every Thursday night from 10pm till midnight.

“ I’m also studying sound engineering, working, singing and being a Mammy. There is never a dull moment but it is only possible when you have a great network of friends and family. They know who they are.”

So if you get the chance, listen to the album and see her live ...while you can.