First of its kind conference held in Donegal 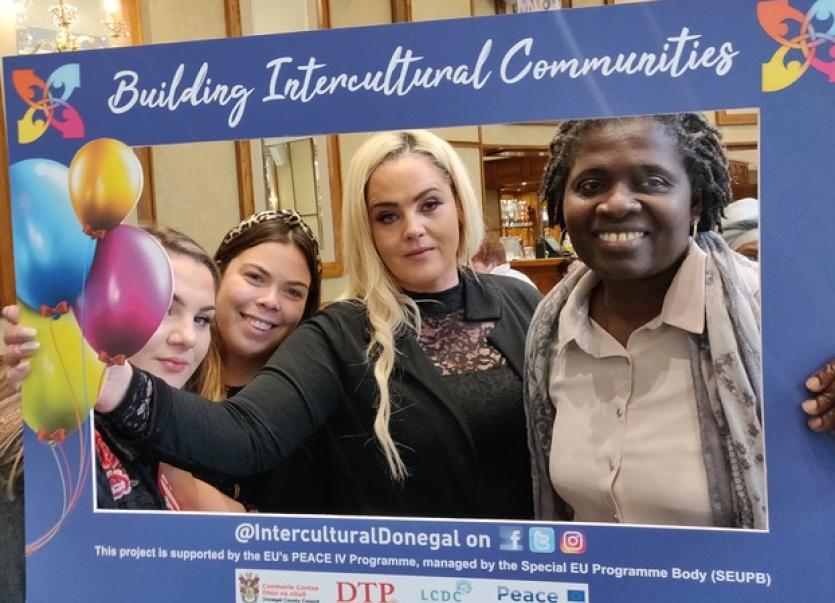 Women from black, minority and ethnic communities on both sides of the border have gathered together for the first time in Inishowen to explore the issues affecting them and to celebrate identities.

86 women from countries as diverse as South Africa, Sudan, Syria, Poland and the US who have made their homes in Donegal and across the border, joined with Donegal Travellers and Roma at the unique Cross Border Intercultural Seminar which was held in Burt recently.

The seminar was organised by Donegal’s Building Intercultural Communities (BIC), an 18 month long project funded under the Peace 1V Programme through Donegal County Council, to build positive relationships between Black, Minority and Ethnic Communities, including Travellers and Roma, and with the majority population.

Match-funding for this project has been provided by the Executive Office in Northern Ireland and the Department of Rural and Community Development in Ireland.

BIC and Donegal Travellers’ Project Manager, Siobhan McLaughlin, explained that it had arisen from a growing need to bring women from multicultural backgrounds together.

“We felt that those voices needed a space and an opportunity to represent the issues and challenges as well as the celebrations they have in their own lives.

“We will now use the findings to influence NGOs in Donegal as well as the Local Authority and other statutory agencies, to ensure that the way they organise their work promotes the inclusion of minority ethnic women and their families and communities.”

Issues concerning healthcare, education, employment, discrimination and accommodation were highlighted with the aid of interpreters.

“Many of the women said they would like to see an intercultural women’s forum being set up in Donegal so they can continue the work that was started today.

“We are also calling for more service providers in the county to avail of intercultural training around cultural competency, inclusion and anti-racism.”

She added that another message that resonated from the seminar was that anti-racism and respect for diversity was everybody’s responsibility.

“Staying silent can be seen as collusion,” she said.

Keynote speaker, Amel Yasef, Chairperson of the Irish Network Against Racism said that bringing women from minority backgrounds together in a shared space was priceless.

Nolunga Shologu, a Community Links Worker for women in Donegal, spoke about the challenges faced by asylum seekers and how their qualifications and experience are not recognised when they come to Ireland.

“I know of one woman who is a doctor but she cannot work and another who studied mathematical engineering but she will have to start all over in Ireland because her qualifications do not matter,” she said.

Ann Friel a Community Health Worker with the Donegal Travellers’ Project, said that the seminar created a platform for diverse women and others to come together and share their lived realities.

“We need to come together as women from different diverse backgrounds and challenge inequalities and social injustices that we face as women in society, Together we can make change happen.”

Francine Blaché -Breen, BIC Community Development and Training worker, said that despite the often harsh realities that had been discussed, the atmosphere was positive.

“The day was absolutely joyful. It was a celebration and a sharing.”

Jihane Amin from Morocco who came to Letterkenny just three months ago said that it had given her the opportunity to meet new people and make new friends.

“I really enjoyed it. I came here to meet people from other countries who are here. I have made connections now with so many people and I can see myself getting more involved in voluntary work in the future,” she said.

In the words of Aala Elmusharaf, co-chairperson of the Donegal Intercultural Platform; “Today is the beginning of transformation for black, minority and ethnic women finding their voices in Donegal.” 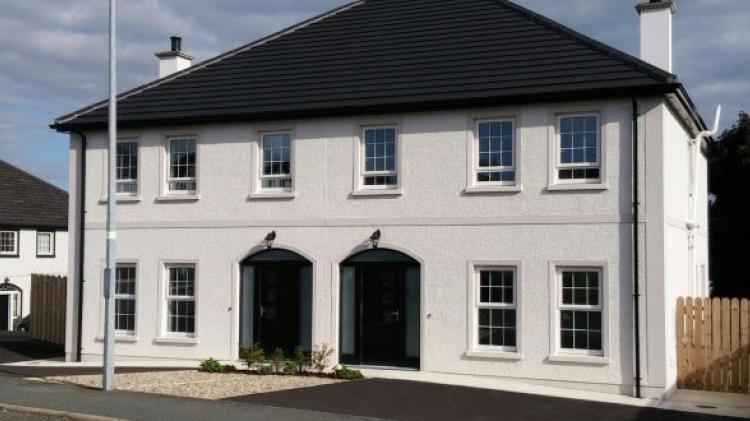 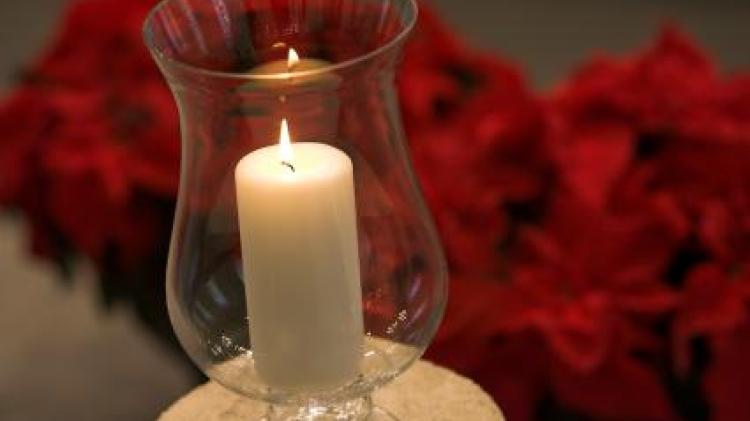