Column: A grown-up's guide to navigating the confusing waters of emojis

Think you know how to speak fluent emoji? Think again! 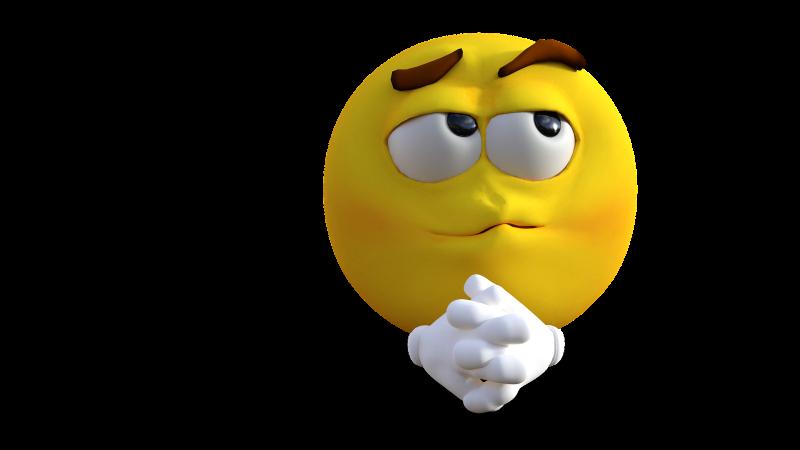 There are few things that make us feel as old and out of touch as changes in technology - and the ease with which younger generations always simply ‘get’ it.

The language of emojis is one element of the digital world that can be quite intimidating for those trying to navigate these strange and ever changing waters.

And they are everywhere. No longer limited to simple smiley faces or sad faces, this 21st century multimedia lexicon is loaded with hidden meanings, subtexts and sexual innuendo. No wonder the younger generation find it so funny when we get it wrong.

But emojis  serve a valuable purpose, which is to provide emotional indicators that help convey the intended meaning of typed conversation.

The advent of mobile phones had a huge impact on the way we communicated. Not alone did it mean we could be contacted pretty much anytime and anywhere, it led to a form of conversation that was largely typed but still needed to be expressive.

This in turn has seen our language evolve accordingly, and all in a relatively short period of time.

I remember when the iconic Nokia 3310 was released in September 2000. For the following few years, it was the must-have mobile phone. Not only could you play games on it - Snake being by far the most popular - it also had predictive text.

It seems laughable now that this felt very advanced at the time. With no on screen keyboard, you previously, when text messaging, had to hit each key until your desired letter from available on that key came up.

Predictive text meant you only had to hit each key once as you spelled out each word, and the phone guessed which word you were most likely to want to use.

Needless to say, there were some mistakes, as is still the case with more modern forms of predictive text. One such error - book instead of cool - was so common it slipped into everyday language as a synonym, albeit briefly.

For the more dedicated technophiles, chat rooms were the place to hang out as the world wide web began to live up to its name. And while the simple smiley face has been around for a long time, it was in these chat rooms that it came into common digital usage.

This use of images to convey a feeling, message or double meaning is as old as humanity. But the emoji as we know it today is largely credited to Japanese designer Shigetaka Kurita in the late nineties and early noughties. It began with a Japanese mobile phone company called NTT DOCOMO introducing an initial set of 176 emojis for its phones in 1999. And so just ahead of the dawn of the new millennium, the 21st Century emoji library was born, and has since expanded to more than 3,000 examples.

Incidentally, it is a coincidence that the word emoji sounds as if it is derived from the word emotion. It is in fact a morph of the Japanese words for picture and letter.

The basic and most commonly used emojis are fairly straightforward - or so you might think. In fact, there are a number of everyday emojis that have been wrongly used to such an extent that the misinterpretation has become an accepted meaning.

One example of this is what is often portrayed as praying hands, frequently used to convey support in times of sadness or trauma. There are a number of schools of thought on what it was designed to mean. The most common is that it is intended to convey a high five - not the reaction you would want to give to someone who announces that they are suffering serious illness, for example.

It is thought that there is an even earlier meaning, and that closed hands in Japanese represent please or thank you. But the misuse of this emoji as praying hands is so widespread that there is no doubting the user’s intended meaning in context, and so it is a classic example of how the language of emojis, like our spoken language, is naturally evolving.

Another often misused emoji is the sad face with a single tear that is frequently used as a variation of a crying face. Apparently it was designed to represent feeling sleepy. I’m not sure why one leaky eye would convey tiredness, but that was  the original intention.

What I thought was an angry face blowing smoke out of its nose is in fact meant to depict triumph, and the smiling face with a single tear conveys nervousness or stress rather than mild amusement.

I won’t go into the minefield of sexual meanings of emojis here, but will just say that if someone is sending you messages containing aubergines, hot dogs, peaches or tacos, they are probably not thinking about food - especially if they are accompanied by chillis, flames, the OK finger sign, or sweat droplets.

Emojis are also used to help us convey support or even to underline our identity. Use of the Pride or Trans flags show membership of, or alliance with, the LGBTQI+ community.

Emojis can also be used to indicate nationality or support for a particular cause, campaign or movement. Indeed, emoji usage trends really reflect the Zeitgeist, as can be seen in the way in which many people are displaying the Ukraine colours or the aforementioned Pride flag on their social media profiles. And who knows how much these simple demonstrations of support could mean to someone who is in a dark place.

In recent years, public demand called for a range of skin colours in ‘people’ emojis to better reflect society. These were duely introduced, replacing the classic 'Simpson' yellow.

We also saw virus and facemask emojis being quickly developed during the Covid-19 crisis.

So whether you love them or loathe them, emojis are a big part of modern day communication. It is estimated that more than 900 million emojis are sent every day on Facebook Messenger alone. And one in five tweets contains at least one emoji.

World Emoji Day was celebrated earlier this week, on July 17, the date which is displayed on the calendar emoji.