Watch: New Harps player leads Top Bin Challenge - could this be a good omen for Donegal side ahead of derby clash?

Webster gets the better of Clifford 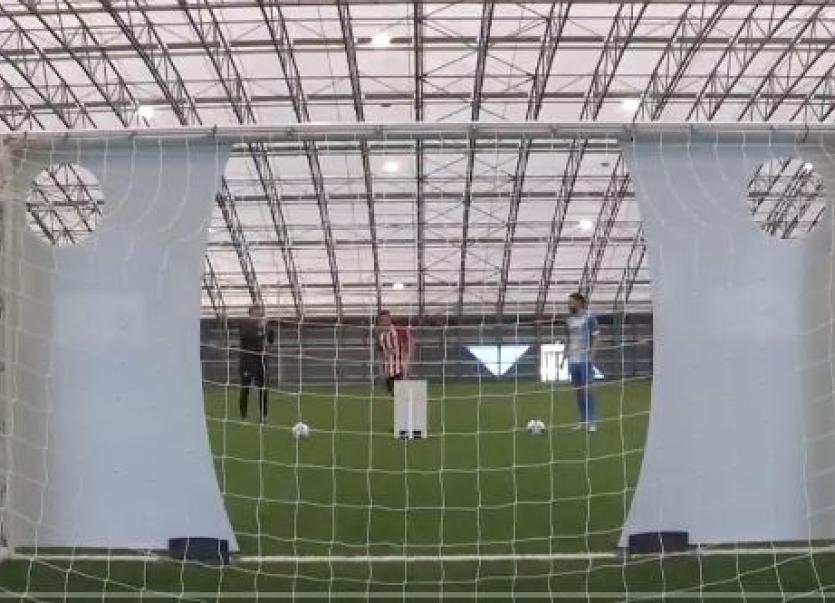 Dave Webster was the winner!

Dave Webster took on Derry City's Conor Clifford and came out on top.

Webster is on a winning streak already, having played for Harps in the season-opening 1-0 win over Sligo Rovers. He'll be hoping that the Top Bin Challenge success is a good omen ahead of the north-west derby between Harps and Derry City at the Ryan McBride Brandywell Stadium this Friday evening.