A Bord Pleanála has overruled an inspector’s recommendation that permission be refused for the development at Barnes Court. 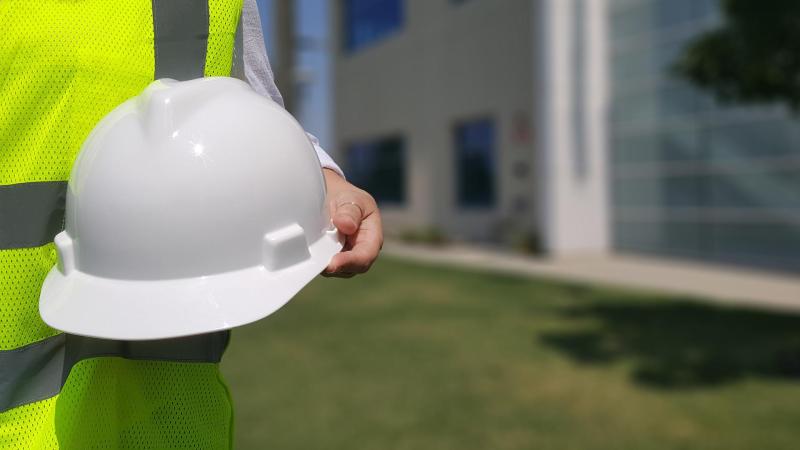 An Bord Pleanála has given permission for a new housing development which was objected to by the owners of the Mulrine’s factory.

Sixteen conditions were attached to the ruling of An Bord Pleanála that the development at Barnes Court, Ballybofey, in the name of applicant Andrei Bogdan can proceed.

The planning authority overruled an inspector’s recommendation that permission be refused.

Local restauranteur says of of a foul odour emanating from the wastewater treatment plant: “At times it is so bad that, if you had a weak stomach, you wouldn’t eat your dinner at the time.”

There is a provision for the development of a pedestrian footpath to connect to the existing footpath network as well as connection to adjoining foul and storm water sewers and public water mains.

Car parking facilities are also to be provided.

An inspector carried out an assessment in April of this year and gave the opinion that the ‘applicant has not encapsulated within the red edge of the application site all the land that would be needed for his development, and he has not obtained the consent of all the affected landowners.’

The inspector noted the noise generated by the nearby factory and said that the granting of permission would ‘ be premature, as it would risk a scenario in which, potentially, the public health of residents would be jeopardised.’.

In deciding not to accept the Inspector’s recommendation, An Bord Pleanála says it considered ‘the totality of the documentation on file received at application and appeal stages’.

“The Applicant has sufficient interest to undertake the proposed development, including work on lands within the ownership/control of the planning authority,” An Bord Pleanála say.

The planning authority said that the proposed development ‘would constitute an appropriate use at this location’.

Sixteen conditions are attached to the granting of permission.

Before works can begin, an agreement is to be reached between the developer and the authority that restricts all houses permitted to first occupation by individual purchasers.

All service cables are to be located underground, public lighting must be provided and a construction management plan is to be provided.

Car parking areas at the site are to be provided with electric vehicle charging points and the site is to be landscaped.

The developer must lodge a cash deposit to secure the provision and satisfactory completion and maintenance of roads, footpaths, water mains, drains, public open space and other services.

A financial contribution is also to be made in respect of public infrastructure and facilities benefitting development in the area.