"We are delighted to support Red Hugh’s GAA" 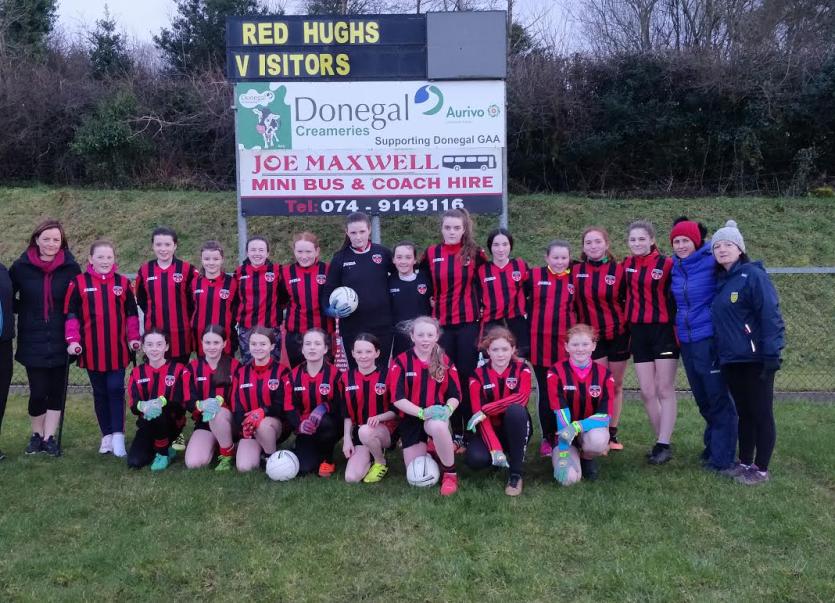 Aurivo, the globally-focused agribusiness headquartered in the north-west of Ireland has announced its continued sponsorship of Red Hugh’s GAA through its Donegal Creameries brand.

The club will benefit from local support during the 2020 season at all levels. With Aurivo’s liquid milk plant located in the heart of Killygordon, Aurivo is committed to supporting local communities and getting behind Red Hugh’s GAA.

Commenting on the partnership, Martin Doherty, development officer with Red Hugh’s GAA said: "We want to extend our appreciation and thanks to Aurivo and Donegal Creameries for their supportive sponsorship for many years. With the help of funding received, the club is progressing in a very positive manner in all aspects of club development."

Seamus Hannon, national account manager of Aurivo Consumer Foods added: "Our liquid milk plant in Killygordon employs over 100 people and supports 200 local farmers which we pride in directly and indirectly supporting the local community in Donegal. We are delighted to support Red Hugh’s GAA and wish the players, members and supporters a successful 2020 season."