Picture quiz - Donegal's Brendan Devenney sees yellow, but when and where? 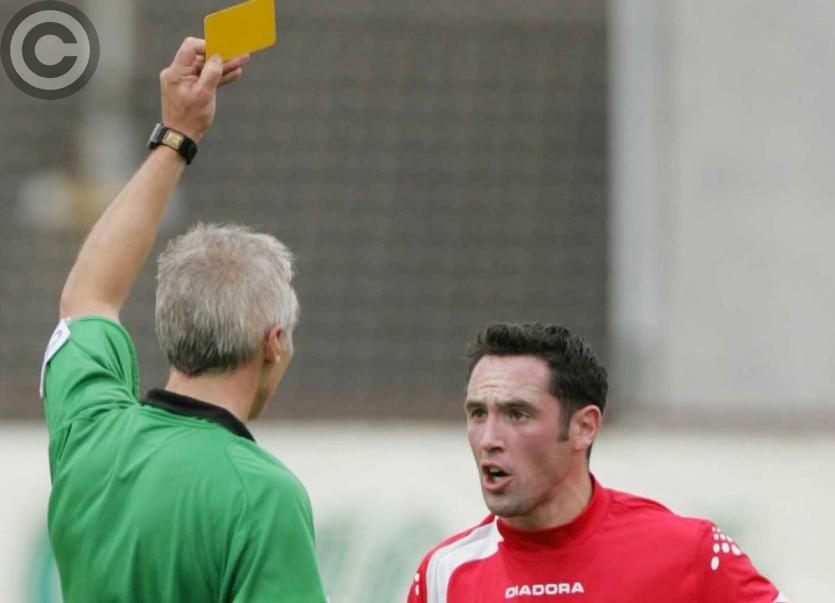 Brendan Devenney gets a yellow card

But he was also a useful soccer player and played at senior level for Finn Harps in the League of Ireland and for Limavady United and Portadown in the Irish League.

Our picture (taken by Sportsfile (c) photographer Oliver McVeigh) was taken back on August 26, 2006, and shows Devenney receiving a yellow card from referee Brian Turkington in a CIS Insurance Cup game between Portadown and Crusaders, at Shamrock Park in Portadown. 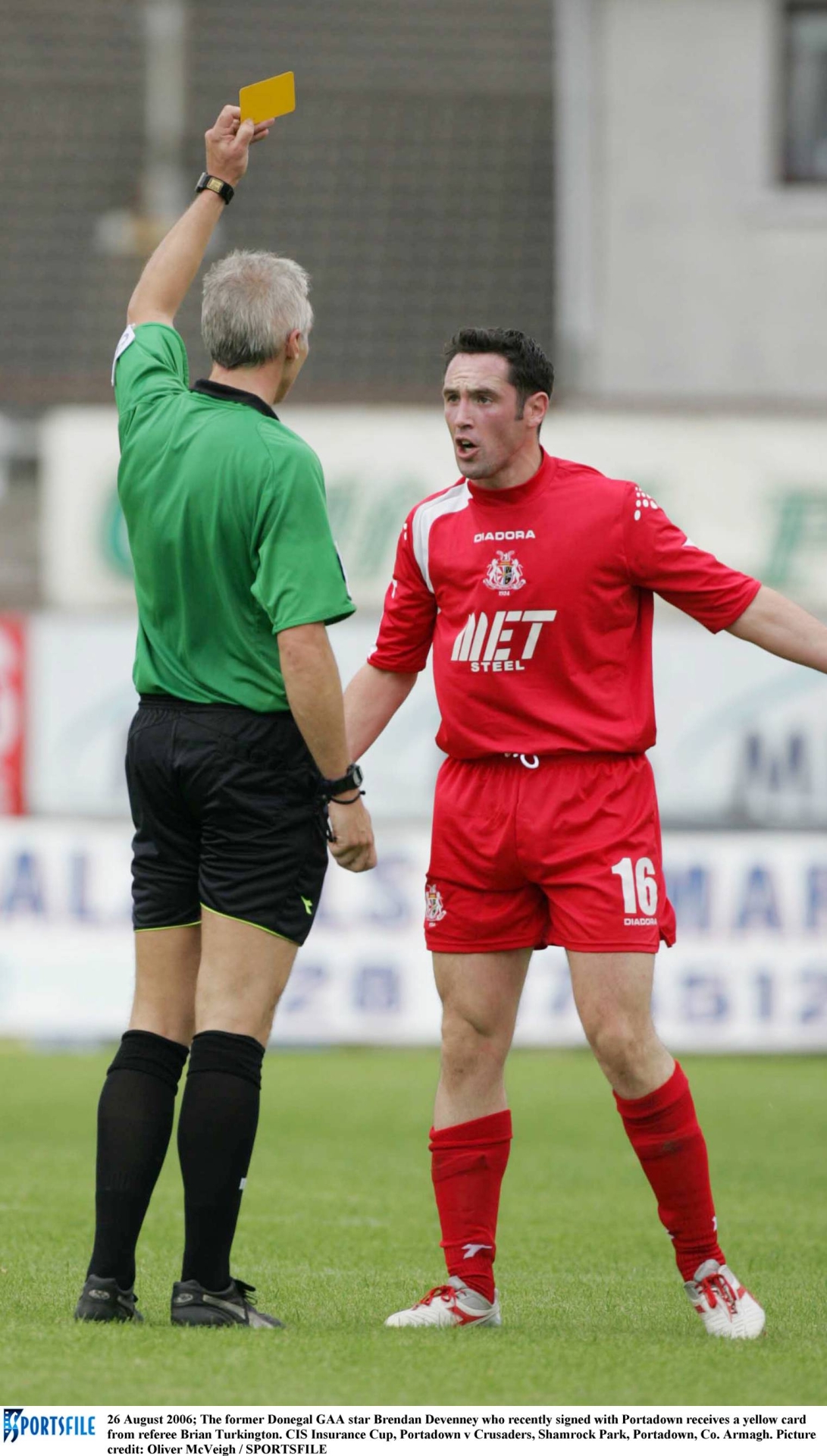 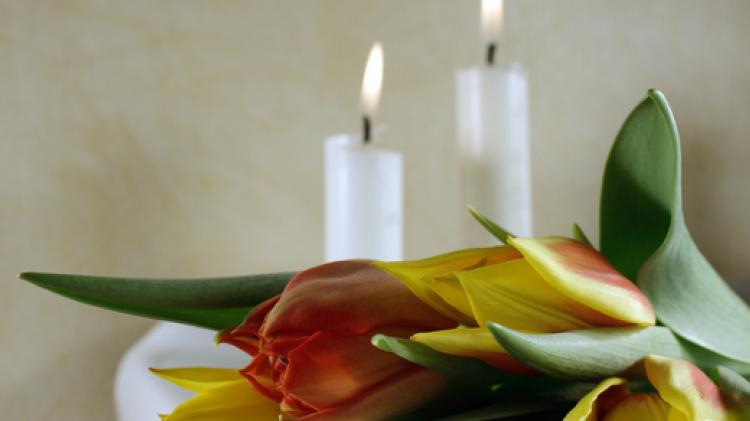