Disappointment for Mickey McCann's side in Newbridge 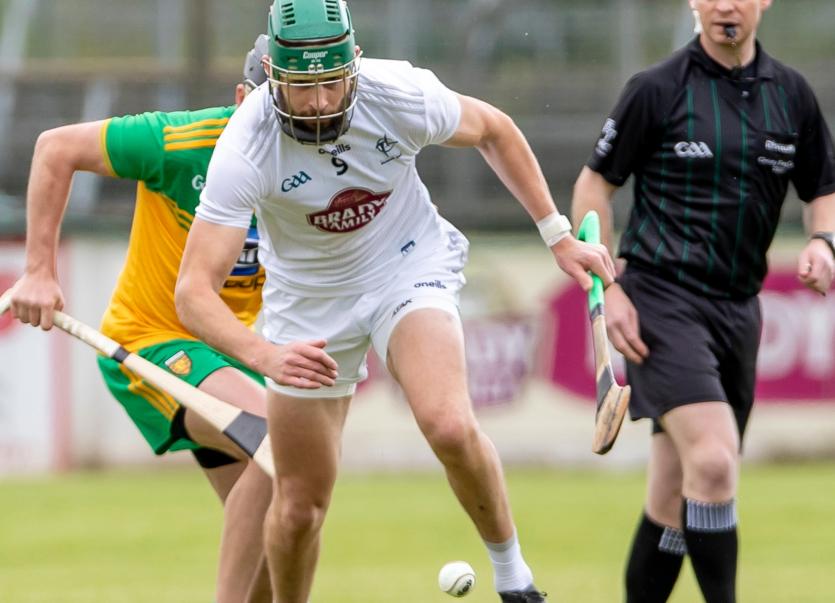 David Heirty’s men received for last weekend’s opening round of fixtures, but displayed no signs of rustiness as they collected two points with minimal fuss.

In a blistering opening to the contest, the Lilywhites raced six points clear courtesy of unanswered scores by Paul Divilly (two), the returning Declan Flaherty, Kevin Aherne and Brian Byrne (two). Declan Coulter (who got seven points) did his utmost to keep Donegal in contention, but a stoppage-time penalty from James Burke - who had a similar effort saved by Luke White earlier in the half - helped Kildare to establish a 1-12 to 0-5 interval cushion.

Burke subsequently added his second goal on the resumption, before Johnny Byrne and Conor Dowling added further goals to ease the hosts past their overwhelmed Ulster counterparts.