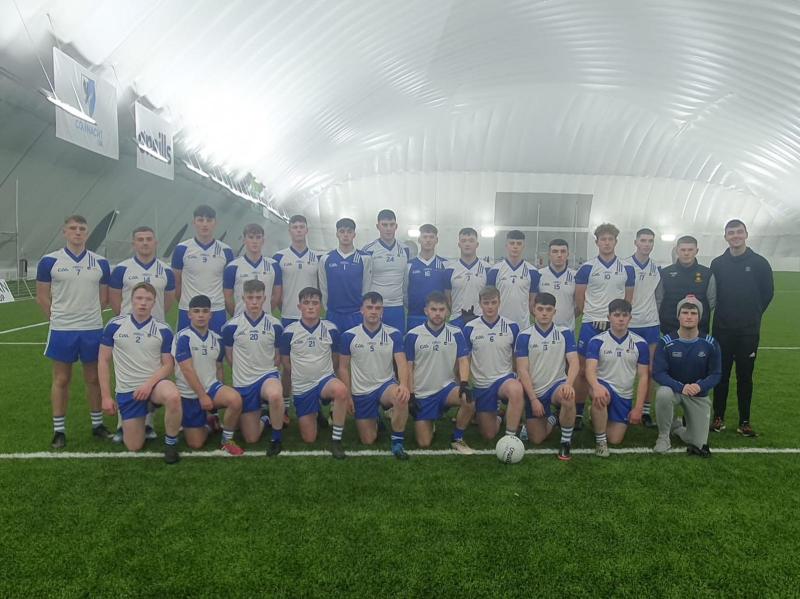 University of Ulster, Jordanstown had seven points to spare on Letterkenny Institute of Technology in their second year competition semi-final on monday evening.

Jack McSharry posted 1-7 for the LyIT scholars, but UUJ had too much in the tank

McSharry registered 205 in a big win over NUI Galway in Mayo last week.

The second year competition was devised as a means of giving players who missed out on first year action due to the Covid-19 shutdown some additional college football.