Maxi Curran's side opened with a win over IT Carlow and now must contend with a rampant UL, who have David Clifford on board 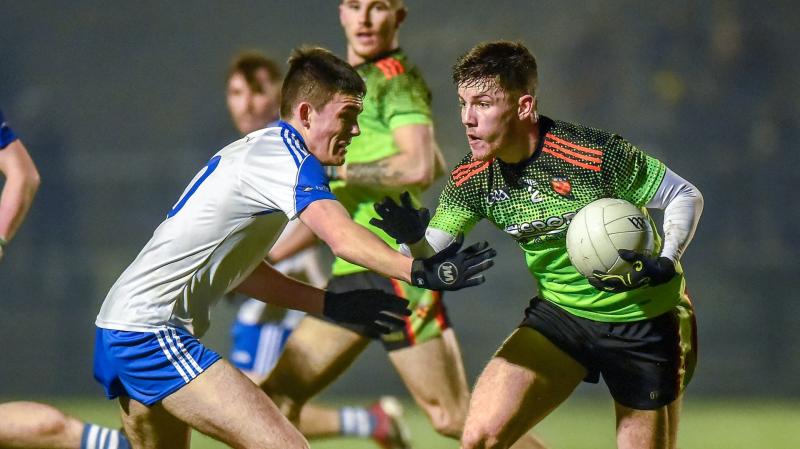 Letterkenny Institute of Technology take on a red-hot University of Limerick side tomorrow in Round 2 of the Sigerson Cup - and here’s how you can watch it live.

The side managed by Maxi Curran mustered a late Keelan McGroddy goal to claim a notable Sigerson Cup win over IT Carlow, 1-13 to 0-11, last Tuesday at Dunganny, Co Meath, in the opening fixture.

Two years ago, IT Carlow were beaten by DCU in the final of the competition, having overcome LyIT in the semi-finals.

For their part, last week UL had 20 points to spare over IT Sligo - a resounding 4-15 to 0-7 victory - which was their record win in the competition, with prolific Kerry forward David Clifford scoring 1-5.

The game, which throws in at 3:30pm Tuesday, will be streamed live on the Higher Education GAA Facebook and YouTube channels.

It will take place at the NUI Galway Connacht GAA Air Dome in Bekan, Co Mayo.