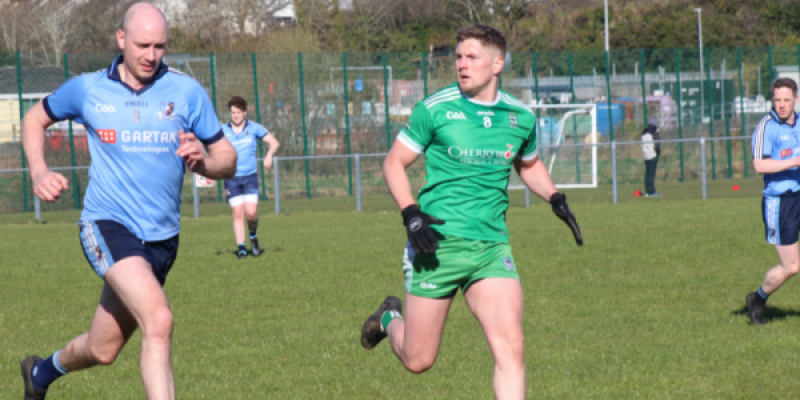 The Ballybofey boxer has taken to the Gaelic football pitch in recent weeks since recovering from a broken jaw.

Quigley ended a 15-year exile from the pitch as lined out alongside Paul Kelly on Saturday as MacCumhaills defeated Milford 2-20 to 0-11.

Quigley arched over a neat point late in the first half with the Finnsiders leading 0-10 to 0-7.

Paddy Hannigan netted two second-half goals to take MacCumhaills out of reach and Quigley tacked on a neat point after a well-worked move during a late flurry.

Quigley suffered a broken jaw when losing via a second round stoppage, but the 30-year-old’s injury has now healed.