Gaeil Fhánada continue their winning streak to edge past Downings 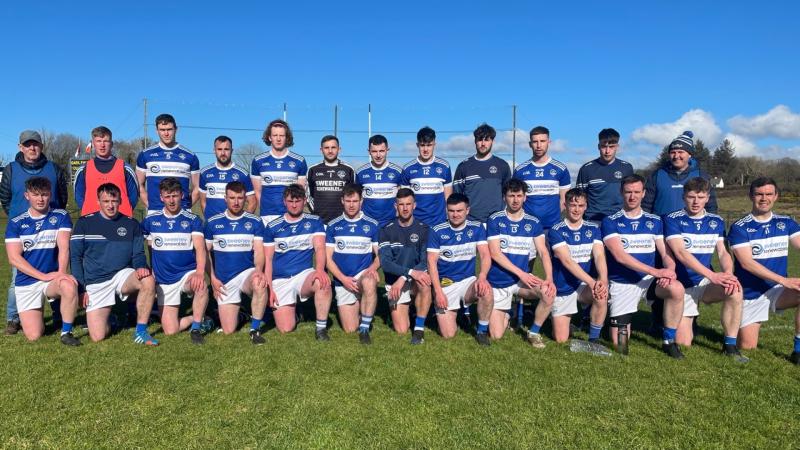 Gaeil Fhánada ground out a third win in three in Division 2, seeing off a challenge from Downings in Portsalon.

Aidan McAteer’s side missed out promotion from the third flight last season by going down in the play-off against Letterkenny Gaels in extra-time - but have taken the chance the league restructuring provided with both hands.

Against Downings at Páirc Uí Shiadhail, the home side led 1-5 to 0-3 at a stage, with the goal coming as early as the 12th minute when Alan McAteer was alive to an unpredictable dropping ball from Bernard McGettigan to punch home.

Gaeil Fhánada were running the ball well and Patrick Heraghty rounded off two fine moves, with Michael Sweeney also on the mark. 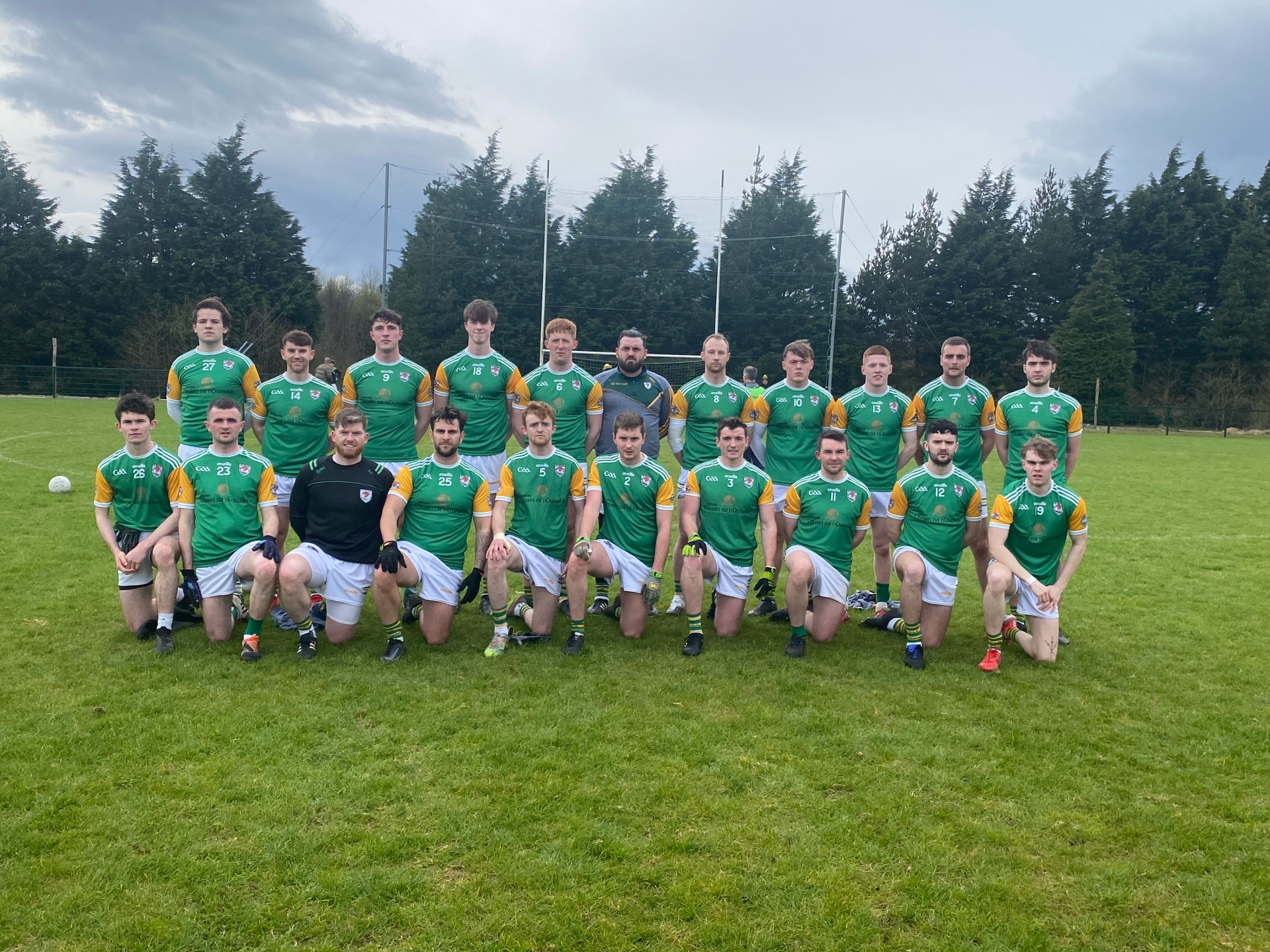 But Downings, kicked on by Johnny McGroddy and Patrick McElwee whittled down their arrears to a single point and having had something of a hex on their neighbours in recent times, looked to be playing their way towards something.

They got back to 1-5 to 0-5 behind at half-time, finishing the first half well and almost getting a goal when Eric Roberts’ saw the ball go across Mark McConigley’s line only to be cleared. Another McElwee point right at the start of part two gave the visitors’ support some voice.

However, a second Gaeil Fhánada goal from Mark McAteer, expertly finished when the half-forward pinched an Aaron McClafferty kick-out on 35 minutes made for a 2-5 to 0-7 lead and when the end of day was conducted, this was perhaps the deciding factor.

Again, though, Downings continued to carry a threat, and when Ryan McGonigle was sent off for a second yellow with six to play while Jame Kerr saw a shot hit the but of the post. With Lorcan Connor having got in on the act for Kevin ‘Cookie’ Gallagher’s team just beforehand, the hosts had scored three galvanising scores, through Kerr, Seamie Friel and McGettigan to lead 2-8 to 0-11.

McGroddy’s fifth point put two between them and both sides had chances in a keenly contested encounter which finished with a nervy conclusion but for the home side, it’s a third win and perhaps more importantly in the long run, a victory in a game they might’ve lost in years gone by.