Cavan are a better team than two years ago - O'Donnell 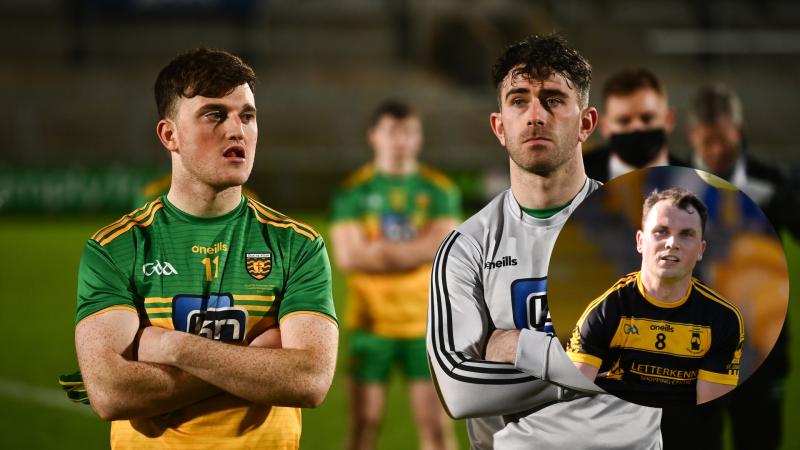 There will be two members of the O'Donnell family of Letterkenny vying for places on the Donegal team on Sunday next when Donegal face Cavan in the Ulster senior championship semi-final in St Tiernach's Park, Clones (4 pm).

Shane O'Donnell made his championship debut against Armagh while brother, Niall, came in as a substitute in the second half. When Donegal last met Cavan in the Ulster final of 2020 in the Athletic Grounds, Armagh, there were also two O'Donnells in the Donegal panel - Niall and big brother, Conor. 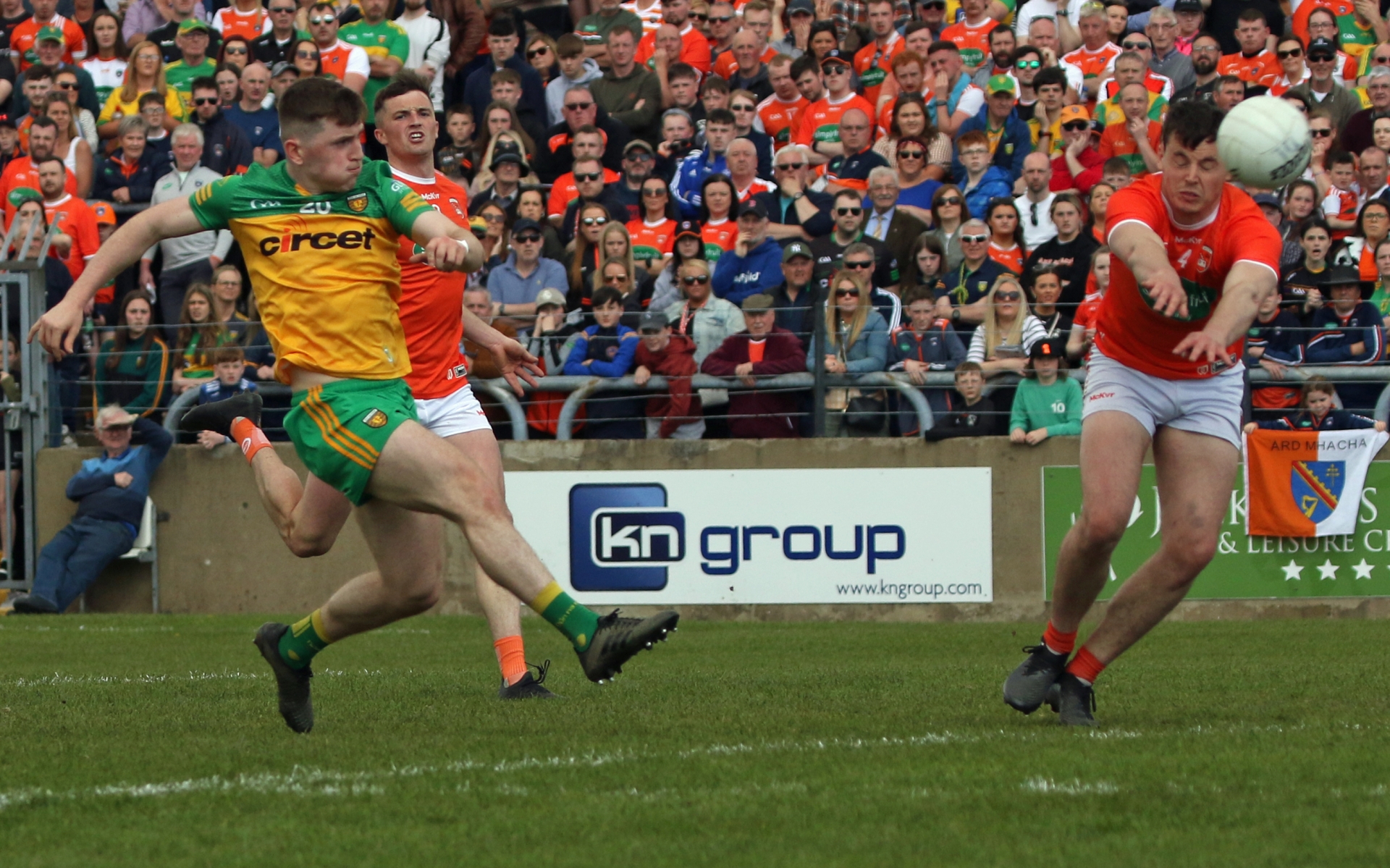 That game didn't go to plan for Donegal with Cavan causing something of a shock, taking the Ulster title. And the oldest member of the O'Donnell clan feels Donegal will come up against an even better Cavan team in Sunday's semi-final.

"It didn't happen for Donegal on the day,” Conor O’Donnell said. “And then if you look at that Cavan team that played Antrim last week, it hasn't changed much at all. That Conor Moynagh boy was on holiday two years ago and he's back. They have a new full-forward in Paddy Smith and they are probably better than they were two years ago.

"We had a big rivalry with Cavan at U-21 level for a few years. We know all about them," said O'Donnell, who added that he was involved in one of the U-21 clashes but not the two or three finals.

In his Donegal Post column, former Donegal captain Pauric McShea says Donegal will have learned from 2020


"They had a lot of good footballers that came through from those U-21 teams and many of them are still involved. I think that big full-forward Michael Argue is also back in the panel. I saw him on the bench the last day. He was the fulcrum of their team when I played against them at U-21 level," said O'Donnell. Against Armagh the youngest of the O'Donnell clan, Shane, made his debut and Conor was impressed with his showing.

"He had a very good game, I have to say. I hate to say it, hi, but look he did well and he got on plenty of ball. He didn't look like a man who was making his debut. It was good to see it. We were all up, the whole family was there supporting the two of them and I suppose it was nice to see Niall come on then and join him in the second half."

And now there could be a battle for a start on Sunday next when Declan Bonner and his management team sit down to pick their team. But no doubt both will have a part to play against Cavan.

"The two of them could be fighting for the same jersey. But nah, Niall had bad luck with injuries for the first couple of months after Christmas, but he seemed fresh enough when he came on against Armagh. He was linking the play and he might be pushing for a start the next day; we'll see what happens."

Looking back at the win over Armagh, O'Donnell feels that the challenge from the Orchard County was below what was expected. 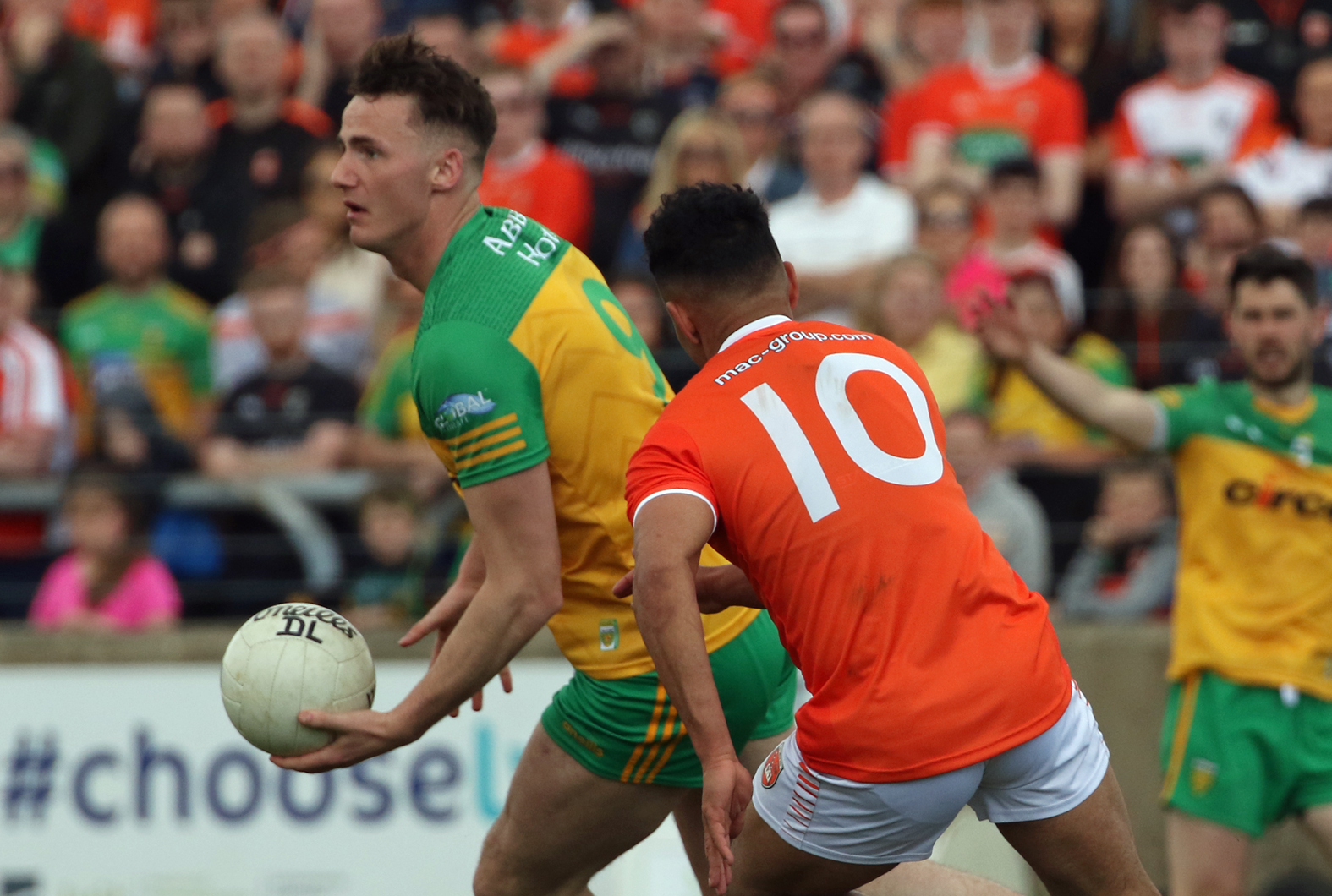 "Armagh looked a bit, I would have thought tactically naive or something, conceding the kick-outs in the first half and then just didn't seem to have any running game. I don't know what they were thinking but Cavan will be a different opposition. I was involved two years ago whenever we played them in the Ulster final, so we know all about them."

As for the O'Donnell household this week, it will be very quiet. "There will nothing be said. It will be just allowing the two boys to focus on the match. Mammy will have them well fed," joked Conor, who agreed it has been a good 12 months for the family, winning a county title and now Shane joining Niall on the Donegal senior team. "We'll take it. Hopefully, it will get better.”