In his Donegal Post column, former Donegal captain Pauric McShea says Declan Bonner's side will have learned from 2020 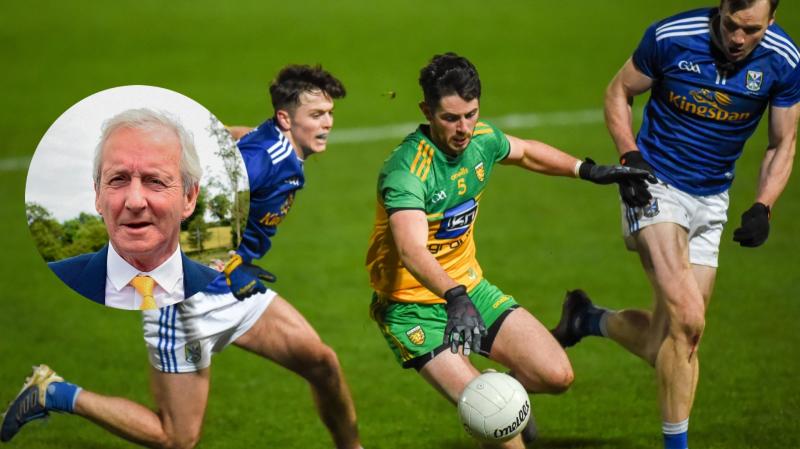 Donegal lost out to Cavan in the 2020 Ulster SFC final

Time can be a harsh tutor, but since beating Armagh, Donegal fans are once more drinking deeply from the heady fountain of lavish expectations.

As we prepare for the Cavan challenge in Clones on Sunday, one of the disasters to hit Donegal football in recent years was the Ulster final defeat to Cavan in 2020.

That eclipse was a major disappointment and saw Donegal football sink to a new low. It was simply an unacceptable defeat. Getting beaten sometimes unluckily in big games is a notorious feature of Donegal football and that final against Cavan fitted into a familiar pattern. 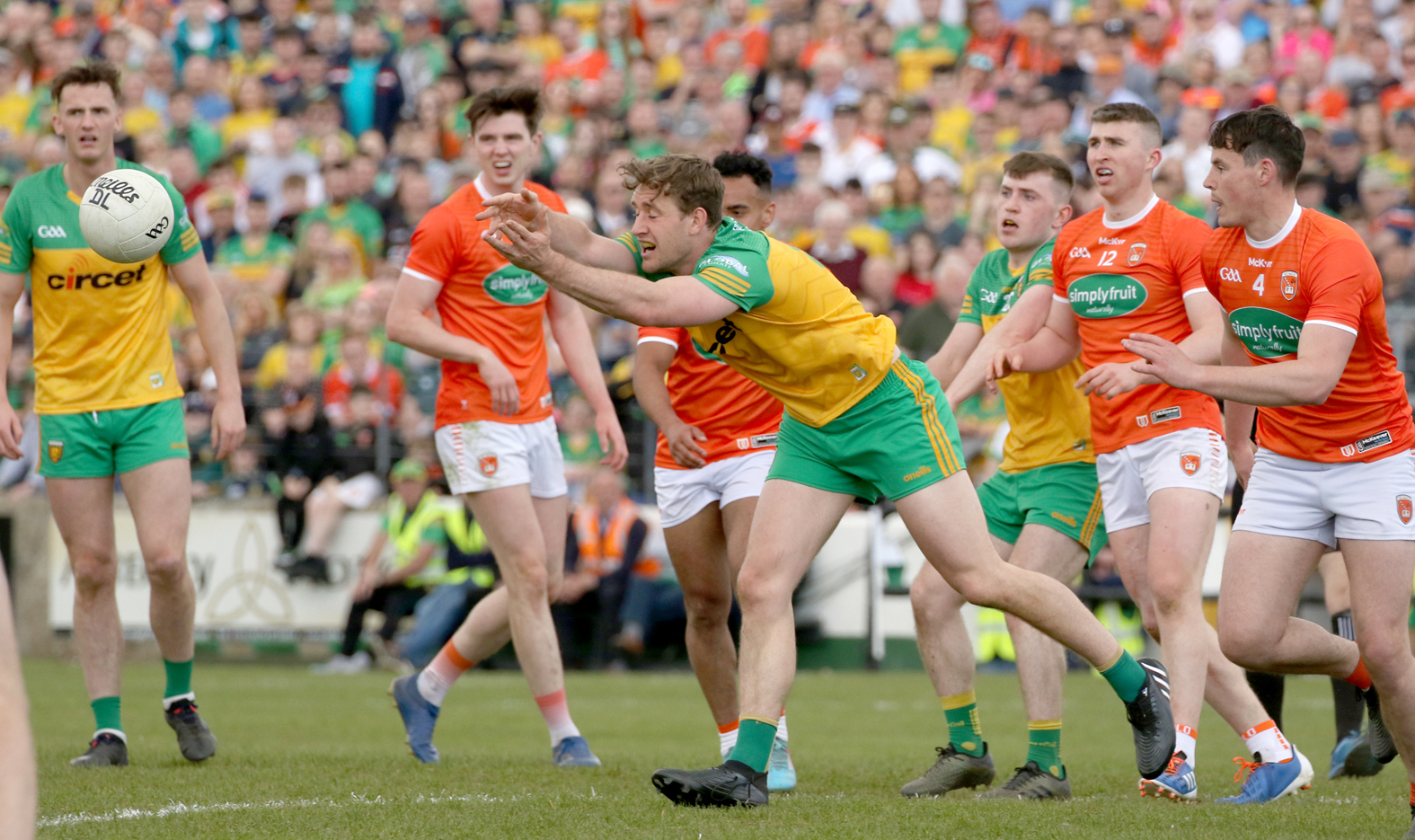 That day Donegal had numerous chances of pulling up the drawbridge and making victory secure when all our old weaknesses returned in all its stark nakedness. Donegal teams have a habit of providing wonderful entertainment playing a most attractive brand of football without always getting the desired result but having been taught a salutary lesson in that Ulster final Donegal will not make the same mistake this Sunday.

Matches against Cavan are always tough and uncompressing but never threaten to get out of hand, as both sides play a hard but very honest brand of football.

Cavan teams are always hard and competitive and make no apologies for the way that they play, which is usually within the rules. No doubt there are occasions when only teams who can harness the requisite physical strength and mental application will survive against opponents who do not stand on ceremony.

Against Cavan it is imperative to take them on man to man, to hold concentration and not to become deflected from the task on hand. In recent years part of the charm and exasperation of Donegal football teams is their unpredictability, when they turn it on, they can be very good and their performance against Armagh two weeks ago was a textbook example, while at times they can blow hot and cold, is it weighed down by the burden of expectation from their supporters?

With Derry blowing the Ulster SFC wide open with their win over Tyrone, the former Donegal defender says Declan Bonner's side will be keeping their eye on the ball this Sunday


Donegal’s performance against Armagh was top class in a display intermingled with wonderful high fielding, intelligent kicking and fine score taking. There is room for improvement however in the delivery of early ball to Michael Murphy as when he managed to find himself isolated with Aidan Forker close to goal no quick aerial ball was delivered to him.

In Padraig Faulkner, Cavan have a solid full back who will be close to the Donegal captain, but Murphy is playing so well that he will not be contained for 70 minutes if he gets a reasonable early supply from out the pitch.

In the championship to date teams from the top divisions of the league have all prevailed against sides from the lower divisions. Tyrone’s mauling from Derry being the exception. The betting on Sunday’s game sees Donegal as warm favourites at odds of 1/5,while Cavan can be backed at 4/1. I am confident about the outcome of this game as I believe that this Donegal squad is laced with potential, and if the tactics are correct then a sustained championship run should be on the cards.

Donegal are now fourth favourites for Sam after last weekend’s results. The fact that both Armagh and Tyrone have made their exit from the Ulster championship will not make the job of winning the Anglo Celt cup any easier as apart from Cavan both Derry and Monaghan have given clear notice of their ambition with convincing wins over Tyrone and Down last weekend.

In Omagh a tidal wave of emotion spilled on to Healy Park after the final whistle like a mighty river had burst its banks. For Derry, all the crushing disappointments, all the near misses that had accrued for many years had been swallowed up in that great moment of victory. On Sunday Derry supporters were intoxicated by the rare taste of victory in Ulster championship football. 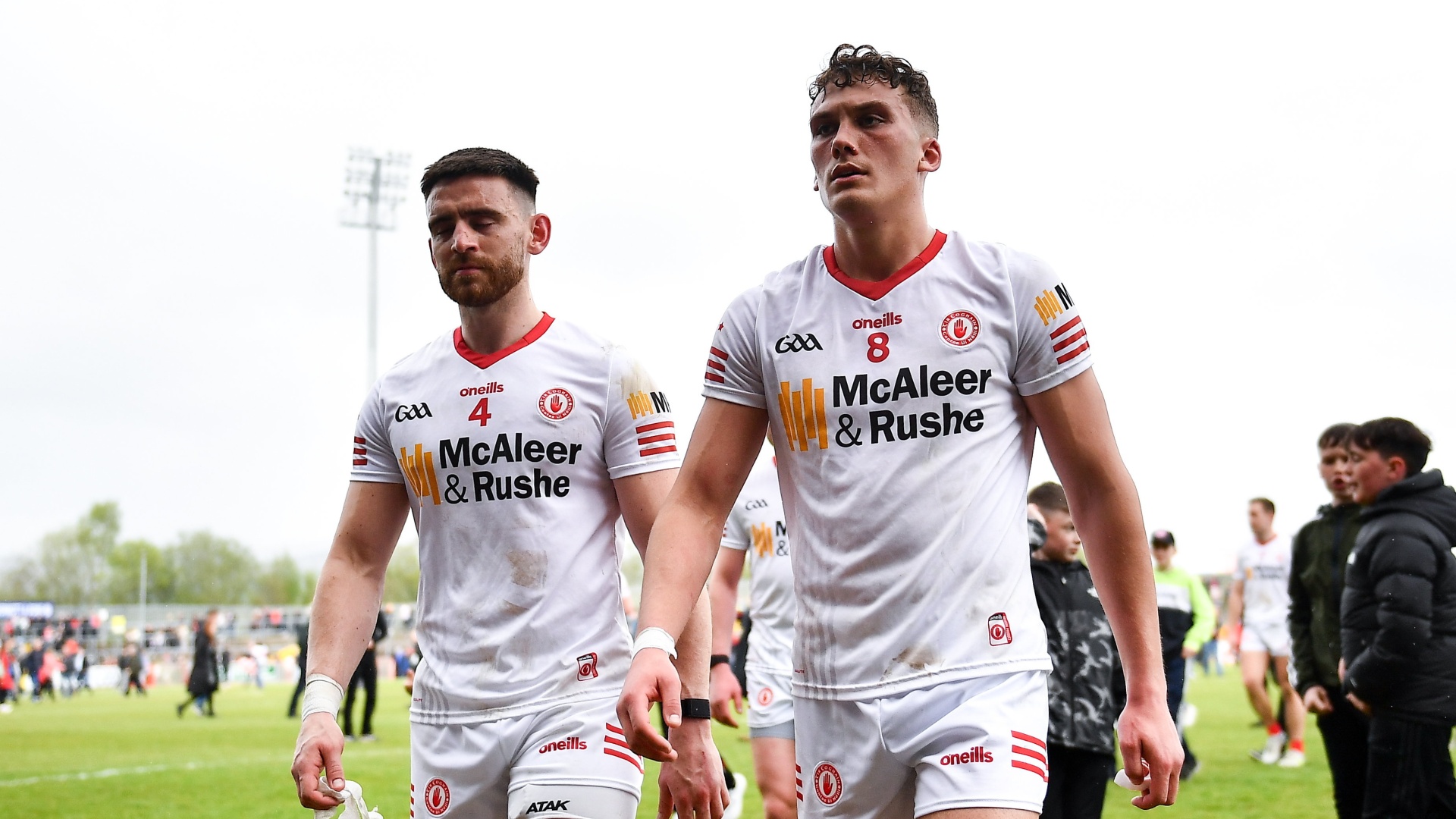 After a Tyrone player was sent off Derry seemed to be freed from the fear of losing and Derry to a man opened their shoulders as never before in the Ulster championship and did a serious demolition job on the All-Ireland champions. Monaghan had little or no difficulty in beating what was arguably one of the poorest Down teams to represent their county at this level of football.

One could only admire the courage of Down manager James Mc Cartan in agreeing to manage Down this year when it seemed like no one else wanted the job. Derry and Monaghan will provide a most entertaining semi-final, and I was a little surprised to see Monaghan installed as favourites for that game.

The one guarantee about that match is that it will be a game with much noise with both Seamus Mc Enaney and Rory Gallagher on the side-line, do they really believe that any player can hear their non-stop vocals?. In Donegal, the hype has already started about the Cavan game, and I confidently expect that it will gain momentum as Donegal begin their preparation for another trip to Clones and a game with Derry or Monaghan where we will have no trouble putting up with the noise!