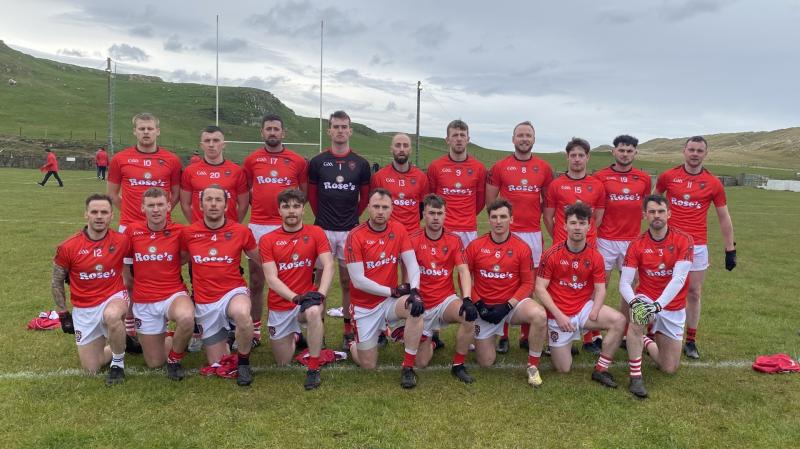 St Michael's claimed another win, this time against Killybegs.

Colin McFadden’s goal in the early moments of the second half was crucial as St Michael’s defeated 14-man Killybegs at The Bridge.

McFadden’s three-pointer was vital with Killybegs staying in touch until the home side stretched their margin in the closing exchanges.

Jack McSharry was on fire for Killybegs in the first half, scoring five points.

While the teams were level a the break, 0-7 apiece, the sending off of Conor Cunningham would prove fatal for Killybegs.

When McFadden fired past Antoin O’Hara, they might have expected to kick on, but the Fishermen stayed in touch.