Conor O'Donnell: 'I got a foot on it and it went into the net, thankfully' 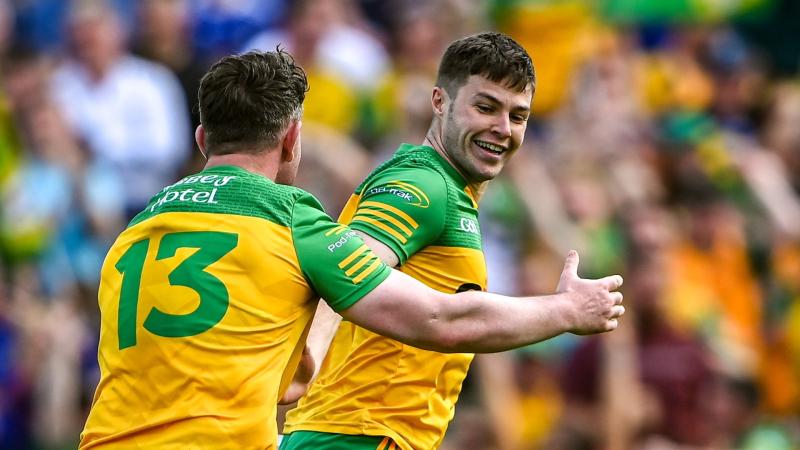 The Carndonagh clubman was only on the field two minutes when he reacted to a loose ball that came his way in the 61st minute, to steer past Cavan goalkeeper Raymond Galligan from the ground - soccer-style.

The ball fell O’Donnell’s way when a wayward effort at a point from Jamie Brennan dropped into the Cavan square, with Donegal captain Michael Murphy challenging Galligan and full-back Padraig Faulkner. 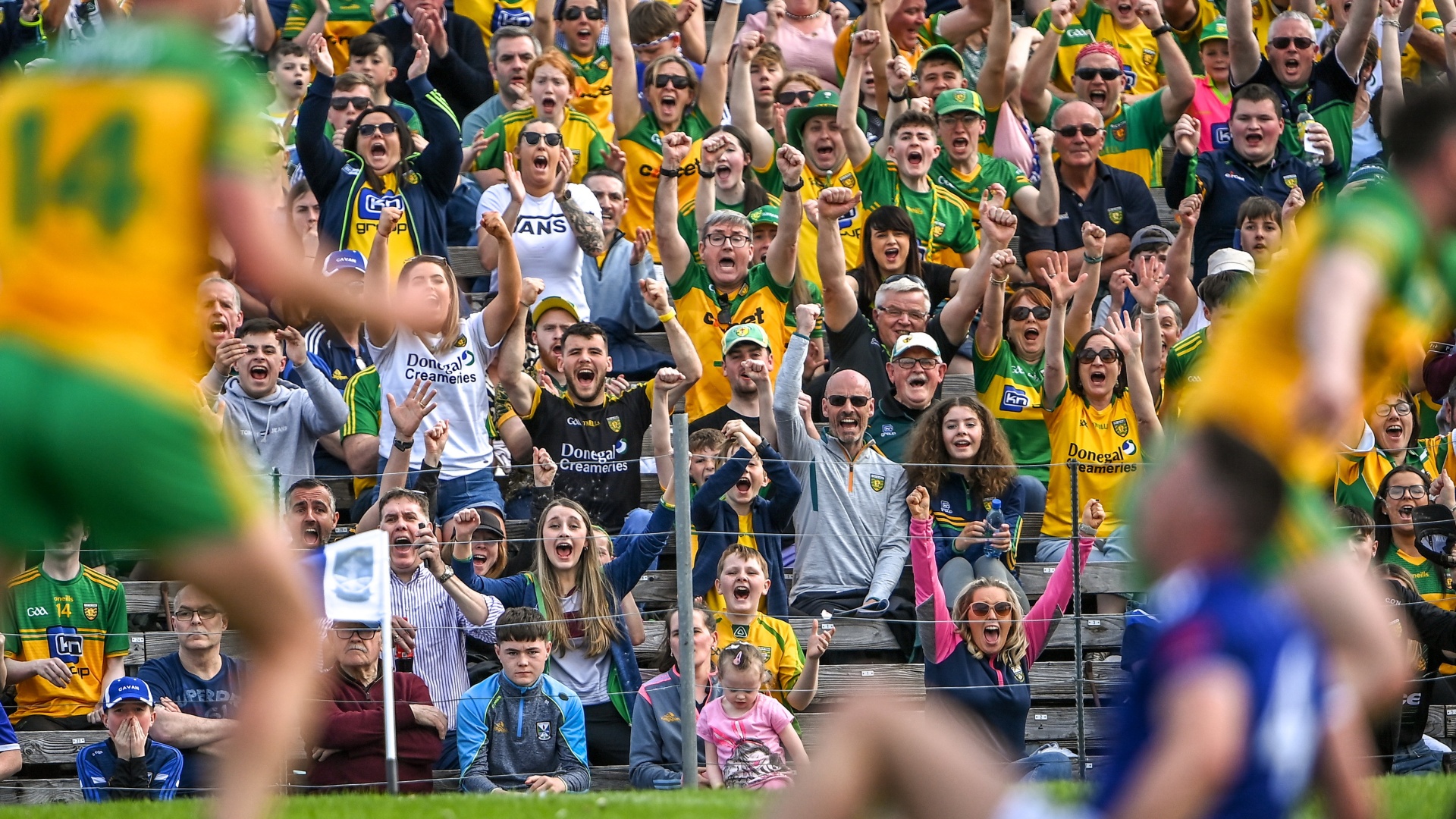 Declan Bonner’s side made sure of the victory, which came on a 2-16 to 0-16 scoreline, when Patrick McBrearty rammed home a second goal as another dropping ball - this time from Niall O’Donnell - caused bother in the Cavan square.

“It just kind of flashed in front of me and I got a foot on it and it went into the net, thankfully,” a delighted Conor O’Donnell said at the tunnel at St Tiernach’s Park in Clones.

“We probably needed that goal at the time as it was level and Cavan had played very well all day.”

Buncrana’s Caolan McGonagle also came off the bench with a considerable impact, curtailing the influence of Cavan’s Thomas Galligan at midfield and giving Donegal some physical presence and driving force.

It means that Donegal are in a 10th Ulster final in just 12 seasons and this weekend can sit back with considerable interest as Derry take on Monaghan in the second of the last four ties. O’Donnell was delighted just to play his part and is in with a chance of a first Ulster SFC winners’ medal, with the final due to take place on Sunday, May 29.

Mogan: ‘We knew at half-time that there was a lot more in us’


“You could see in the first half that Cavan brought some great intensity to the game and we were glad to get in level,” he continued. “We played a bit more like we can play in the second half.

“I was part of the panel two years ago when we lost to Cavan in the Ulster final but you can see even from today here it’s a completely different occasion with all the fans and it’ll be like that in the final in three weeks’ time. “We just have to get ready now for whoever it is in the final, be it Derry or Monaghan.”

Donegal manager Bonner was glad to see his side get over the line. It’s Bonner’s fourth provincial final since returning to the Donegal hotseat in late 2017.

“In championship football and especially in semi-finals, they are just there to be won,” he said. “Just to get over the line, we did that. We played some really good football but at the same time we weren’t near where we needed to be at, to be quite honest. We need to bring a sustained period of 75 minutes of football to the Ulster final if we are going to win it, but we look forward to that and it’s great to be back in it.”
ADVERTISEMENT - CONTINUE READING BELOW