Before his passing in 2020, Conal Kavanagh told Arranmore to set up a ladies GAA team and later this month a men's and ladies team representing the Inter Islands Football tournament in Cork 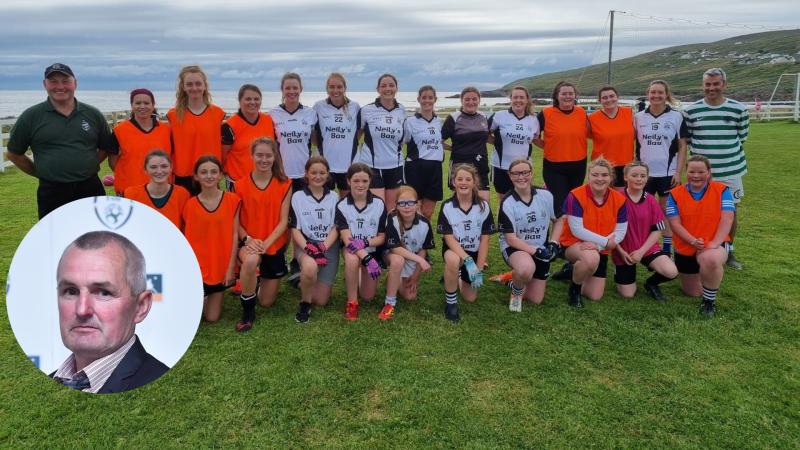 The late Conal Kavanagh was the man behind Arranmore GAA. He managed the team, raised funds and organised the weekends away and without him there would be no Arranmore GAA.

Conal unfortunately passed away in March 2020. However, he left instructions for a ladies team to be set up. Arranmore have always entered a men's team in the Inter Islands Football tournament - however, this year they are entering a ladies team for the very first time.

In Conal’s honour, in January 2021, the first ever Arranmore ladies GAA team was formed. Covid saw the cancellation of the tournament in 2020 and again in 2021, however, this year all roads lead to Bere Island, Co Cork. 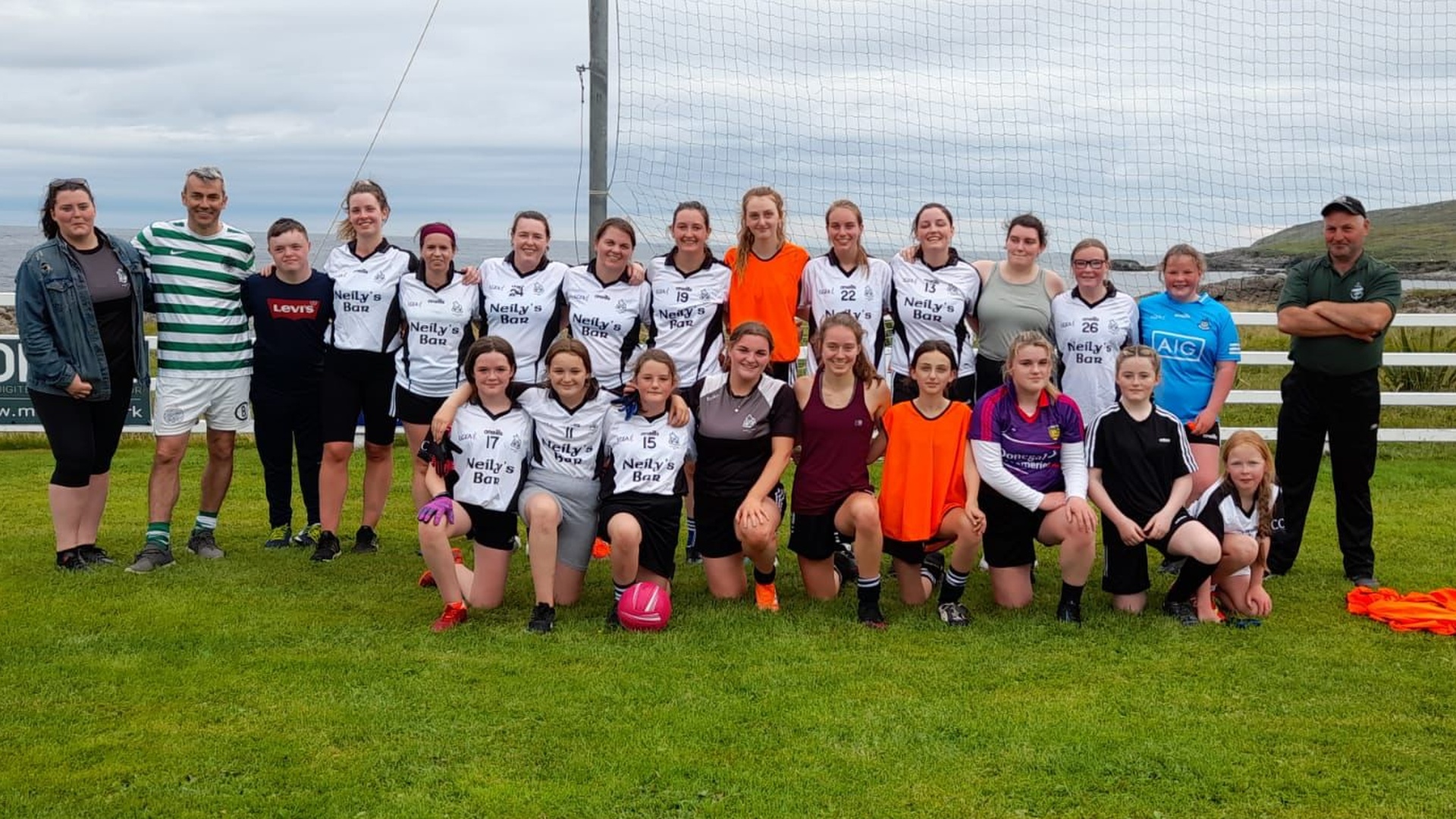 Arranmore Island is more associated with football than GAA. Their football team, Arranmore United, has been a member of the Donegal Junior League since 1987.

However, once a year, the island takes part in the Inter Islands GAA tournament, a tournament which invites islands from all over Ireland to take part in a one day tournament. The prize at stake: All Ireland Island champions.

There is added excitement this time around as the ladies team have been training hard and have shown terrific commitment and dedication since January last year. Team captain Kayla Early, who lives on Arranmore, has shown great leadership and has been busy getting the team ready. There is real optimism in the Arranmore ladies camp.

Conor O'Donnell: 'I got a foot on it and it went into the net, thankfully'

On Saturday May 21, the various Island GAA teams will take to the field and battle it out for the coveted title. The ladies tournament will take place early Saturday morning and the men's tournament in the afternoon and by 6pm that evening there will be two teams heading off into the village on Bere island with the Inter-Islands trophies.