McCann will consider future after Nickey Rackard exit for Donegal

'It’s a lot of commitment and there will be no decisions made yet but there will be plenty of thinking to be done, " the Donegal manager admitted. 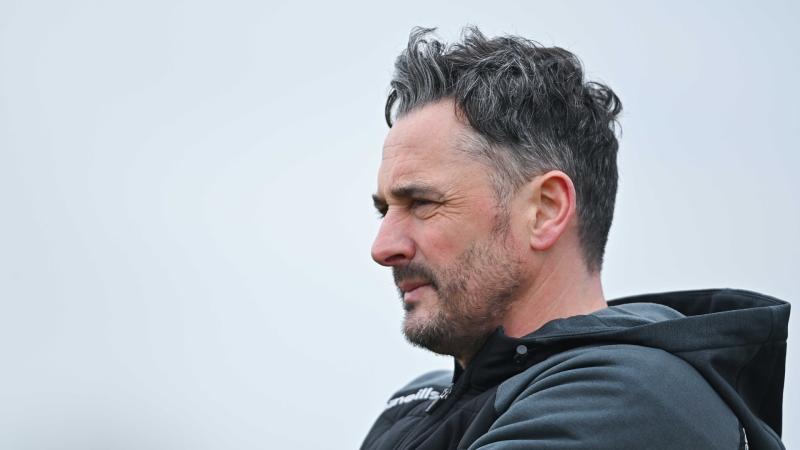 A rueful Mickey McCann reflected on 15 wides and a poor first half as Donegal went down to Tyrone in the Nickey Rackard Cup in a cracker in Carrickmore.

The Burt man admitted that it was desperately disappointing to lose 1-23 to 1-19 in the end as Donegal had targeted the Rackard Cup.  But he will not be making any hasty decisions on his future as he and his backroom team ponder what might have been.

“They were on top in the first half and it gave us a mountain to climb at six down, but we came out and played the way we should in the second half and brought it back to a level game at 1-18 each,” he said. “But they just got a couple of breaks in the end that got them over the line. That first half performance just left us with too much to do.

“At half-time we were just looking to be close to them,” MCann added. “We knew we had a good bench with a few young lads to come in with legs and we thought they might come into the game when we were level. But they came into the game when we were eight points down and they did make a difference, but it was just not to be, hard to take and hard to chat about it and the boys are in bad form, but you just have to lick your wounds and move on.

“It is hard to take, and it would be nice to be going to a final but tha will not be happening. Donegal needed a goal to clinch this one-but despite sustained pressure, the Red Hand defence held firm and Lorcan Devlin was outstanding.

Nickey Rackard dream over for Donegal as Tyrone withstand fightback

“They got the breaks for the final scores, and it was hard for us after putting so much effort into getting level when we went 0-2 down again towards the end,” McCann added. “We pushed up for the goals looking for that goal that we were just not able to get”.

“Our target was to win the Nickey Rackard Cup and there is very little between ourselves, Roscommon and Tyrone,” McCann added. It is a long year ahead and I will sit back and watch the club season for now. It’s a lot of commitment and there will be no decisions made yet but there will be plenty of thinking to be done”.