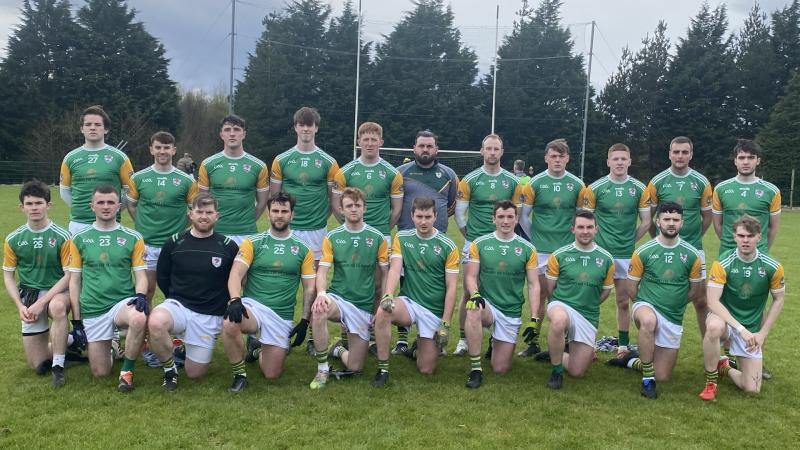 Downings chalked up a fine 15-point win over St Naul’s on Saturday evening in the Marley Travel Division 2, with Johnny McGroddy and Patrick McElwee leading the charge.

It’s a fourth victory from six for Downings, while their visitors have still only amassed a solitary success, which came against Moville. 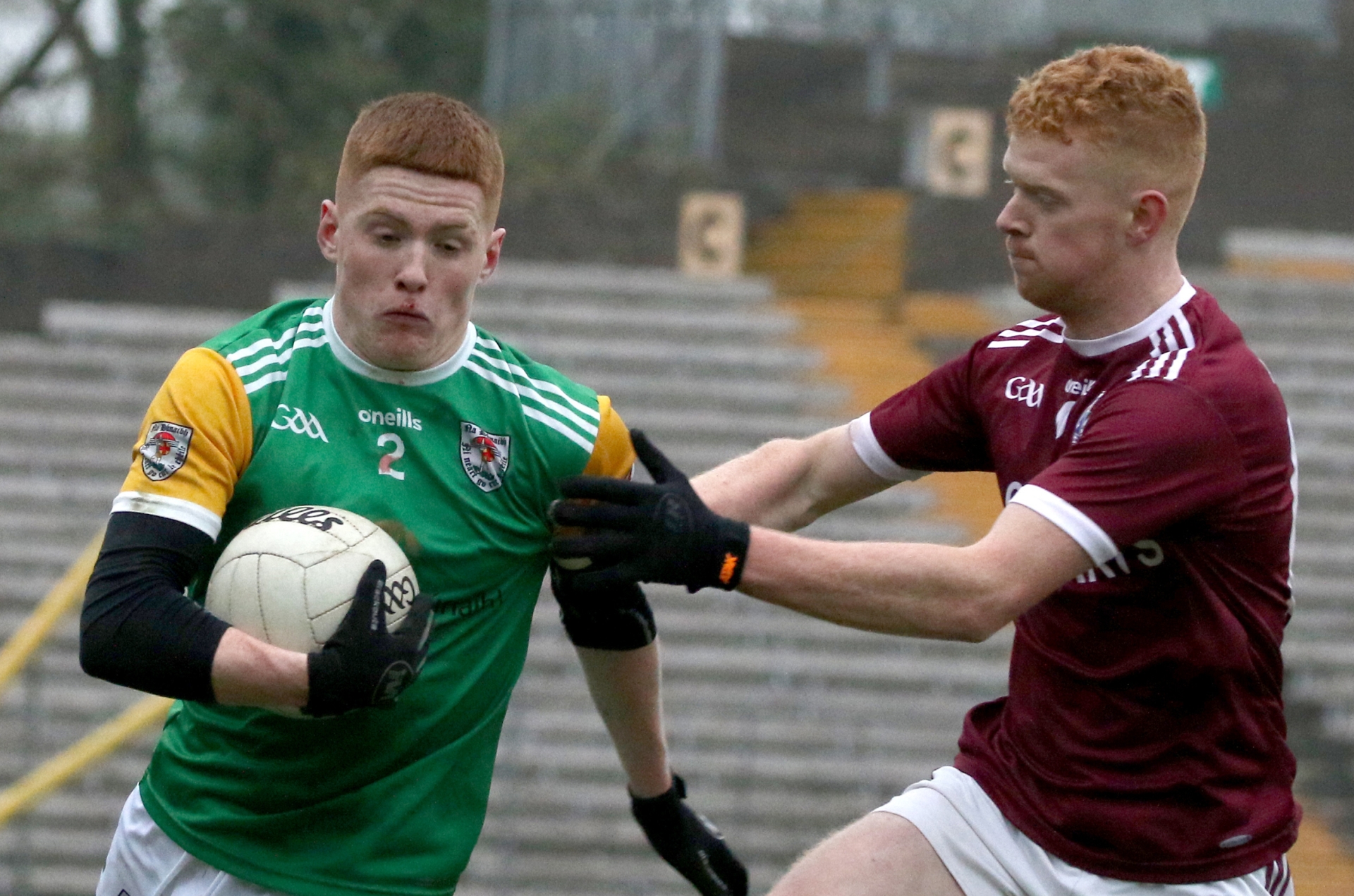 The home side hit the first nine points of the evening, with Johnny McGroddy and Patrick McElwee scoring three apiece and they were joined on the scoreboard by Keelan McGroddy, James Lee McBride and Lorcan Connor.

Last year’s junior champions were 0-10 to 0-6 ahead by the interval and continued that trend in the second half. Ronan Gallagher posted a couple of scores as Martin McBride, Oisin Boyce, Ross Cullen, Ben McNutt and Paul McGroddy all marked their names on the scoreboard. St Naul’s saw Stephen Griffin score five in all and Ian Campbell managed two points.