Mark McHugh is coach of the Donegal senior ladies, who face Armagh in Sunday's Ulster Ladies SFC final in Clones 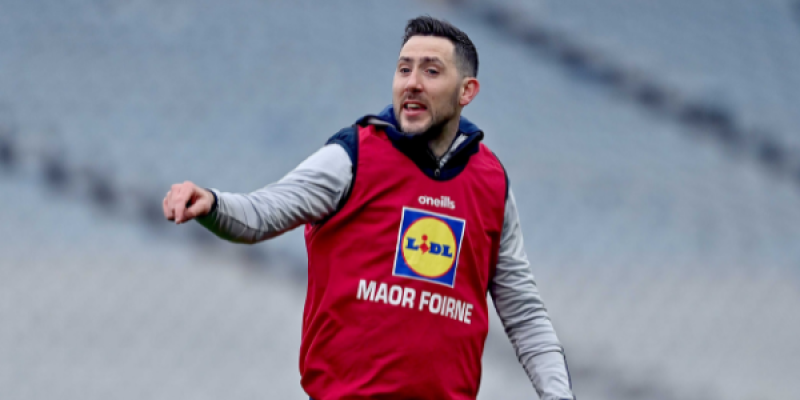 The first time he put on the whistle, the nerves coursed through Mark McHugh.

An All-Star footballer in 2012 when Donegal won the All-Ireland SFC, McHugh rarely seemed a man for whom confidence might’ve been an issue.

Football has always been number one in the McHugh house and, even from an early age, he was destined to become a coach at some stage.

Maurice McLaughlin gave him the call in 2019 to aid with the Fermanagh minors. McHugh jumped at the chance.

Yet, a few nights before his first session, McHugh tossed and turned.

“The first few times I went out on a field as a coach I couldn’t deal with it,” the Kilcar man tells Donegal Live.

“I was so nervous. When I go out to play, I can do something to affect a game. I could make this run, defend that shot, take that score.

“You don’t have that control as a coach. You can’t ‘do’ anything and that was a real shift in mindset. That was hard for me to accept.”

Last October, Maxi Curran’s number flashed up. Curran was staying for another year as manager of the Donegal senior ladies. He was shaking up his backroom team and earmarked McHugh as the coach he wanted.

The pair have known each other quite a while.

“I’ve known Maxi all my life really,” McHugh says. His father, the Donegal football legend Martin, and Curran have been close allies for a long number of years.

When McHugh played for Donegal under-16, Curran was his manager. In 2012, Curran was on Jim McGuinness’s backroom team when Donegal - with McHugh playing in what was then a new sweeper role - reached the highest peak. 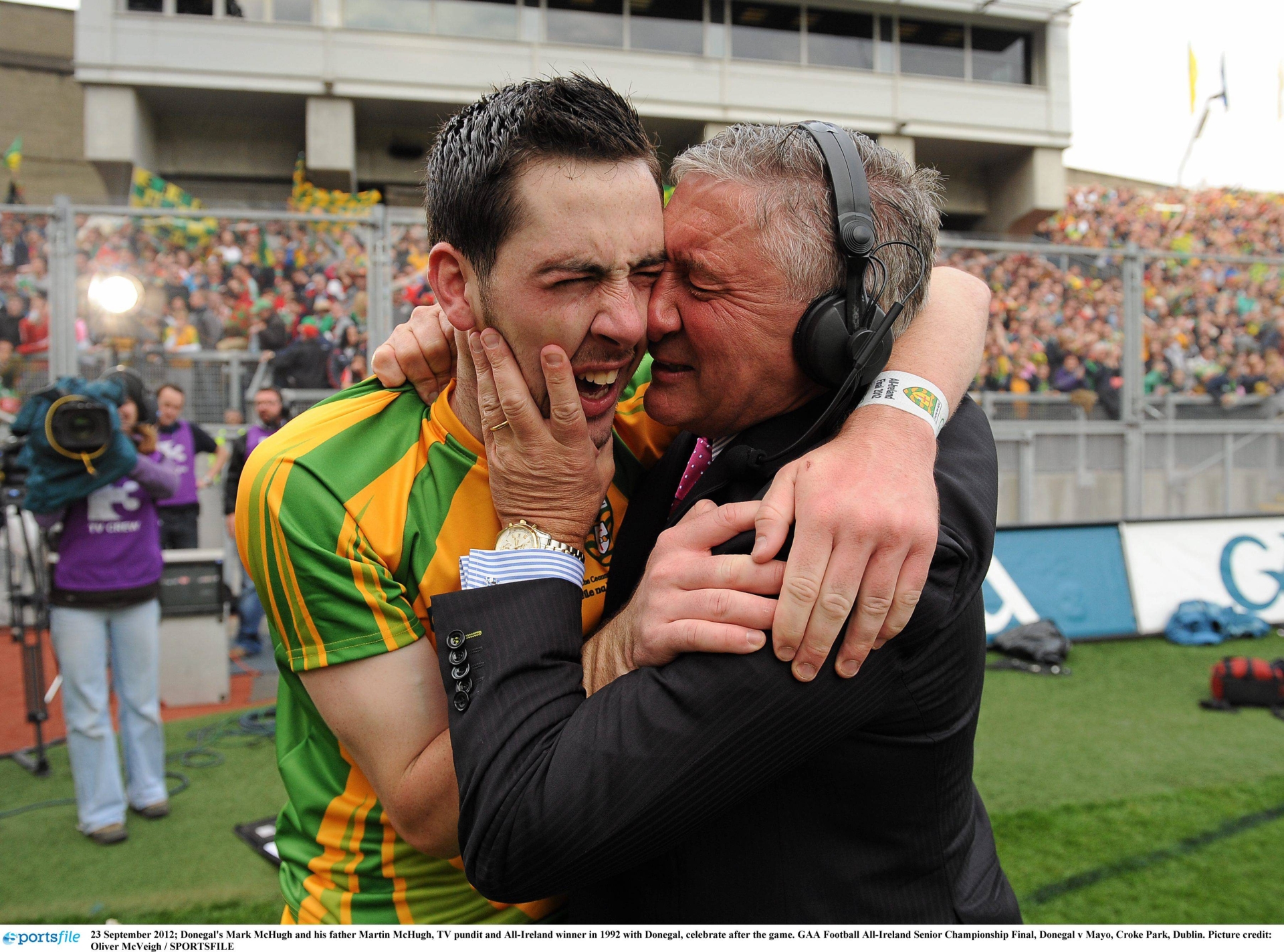 “Maxi has put in place everything that he needs,” McHugh says ahead of Sunday when Donegal take on Armagh in the Ulster senior ladies final in Clones.

“I am thoroughly enjoying it. It’s a high quality, elite inter-county set-up.

“It’s great to see that the ladies game has really come to the fore. At the start, I was worried about the ladies in that it was a different game. I didn’t know how in-tune I would be.

“They will say themselves that the commitment or professionalism wasn’t as high as it has become in recent years.

“The LGFA has taken a huge step. The likes of Cork and Dublin have really set the standards. Other teams have raised their game now. Donegal are one of the teams who have become completely and utterly professional. There is no difference to the men’s. The fitness training, for example, is just as long and just as hard - just as sickening! - as I remember it. The strength and conditioning is the same.” 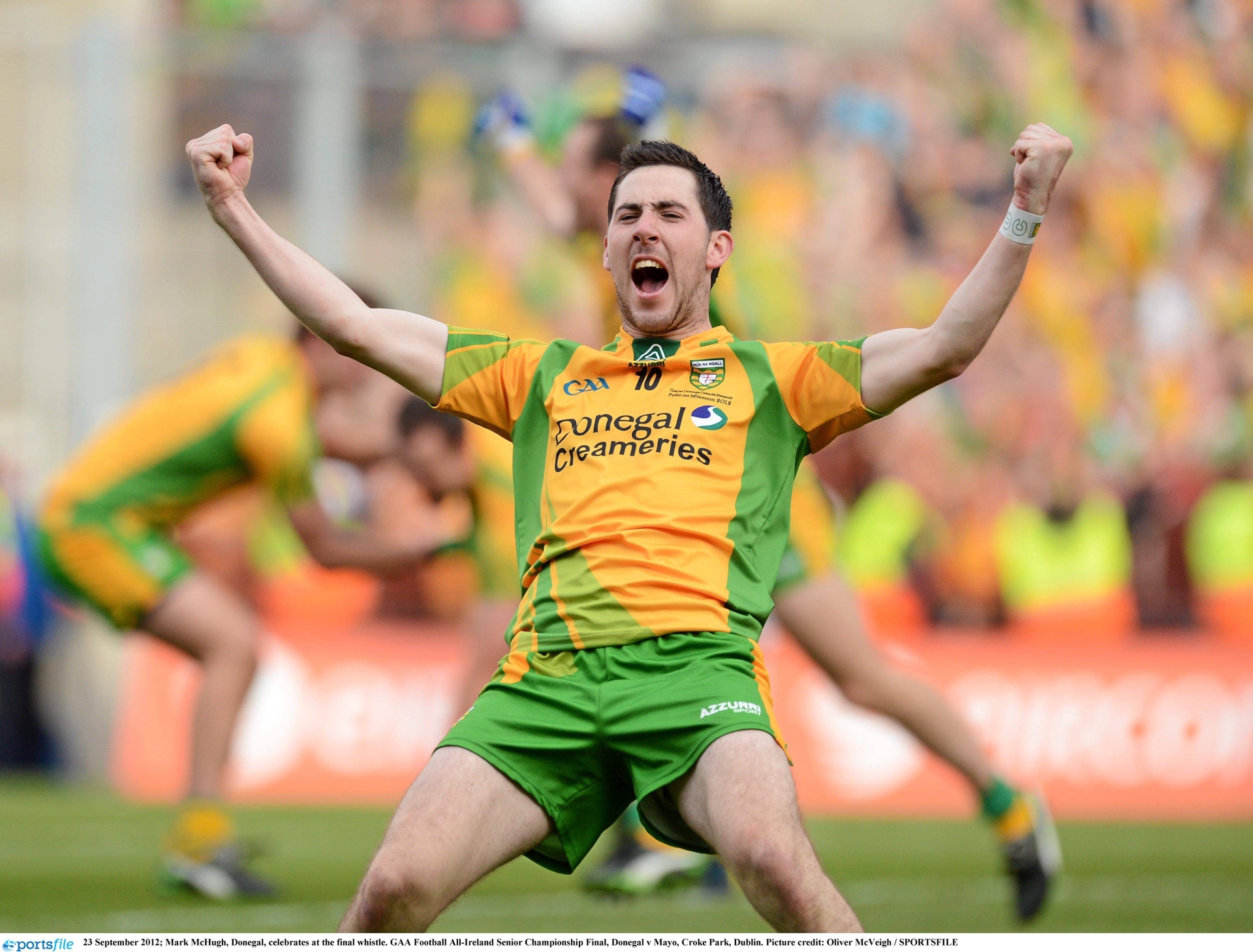 McHugh was a young boy when his father took Cavan to Ulster SFC glory in 1997 amid joyous scenes.

The fuse was lit in McHugh from his formative years when he would traipse county and country with his father.

“You’d see that side of things, the managing or the coaching,” he says.

“It’s just a mad interest that I have in football. A lot of people say when they finished football, all they want to do is relax and sit back. It’s just football has always been my life.

“If I’m not involved, I feel a hole. It was a huge miss in the house during the lockdown. I have to realise that I’m coming to the end of my playing days. I want to stay involved in sport and the next thing is coaching.

“Fermanagh asked me to come in and, while I was heavily involved in Kilcar, it suited. It worked hand-in-hand. It was a learning curve, but I enjoyed it immensely.

“The Fermanagh thing went well and I got the bug. I couldn’t look at club teams because I was still playing. The only teams that would work would be an underage or a ladies inter-county team.

“It was something that I’d always wanted to do if I was good enough at it and get a team to respond to my philosophy.”

McHugh, who is still playing senior club football at the top level with Kilcar notes the influence of the likes of McGuinness, Rory Gallagher and Karl Lacey - ‘some of the best coaches in the country, I’ve been in the presence of’.

“Mickey Harte said it recently: your coaching depends on the tools - the players - that you have at your disposal,” he says.

“You could coach the best team or the worst team and you would have to adapt your philosophy.

“We’d love to be playing great attacking football and score 3-20 every game, but that’s not always possible.

“I like to see hard work, good counter-attacking football with good scores - and that is possible.

“My views evolve with the times.”

So, too, will his coaching journey. It’s one to keep an eye on.