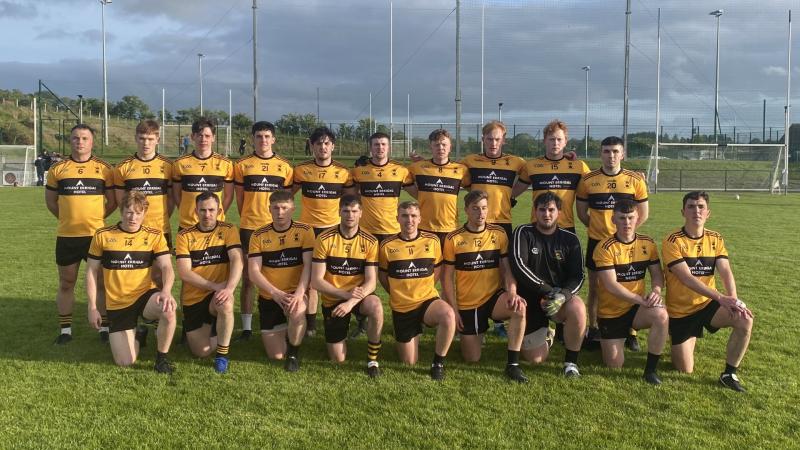 When bottom met top in the All-County Football League Division 1, it was a case of the league leaders coming out on top.

That’s not to say it was a simple task for St Eunan’s, who were pushed all the way by Termon. However, an injury time melee was the main talking point and the fact both sides finished with 15 in a game that was otherwise well-contested.

Strikes were thrown with players, substitutes and officials from both sides involved, although it must be stressed the majority of those in attendance were doing so to restore calm. The incident initially sparked with St Eunan’s unhappy at an alleged strike by Caolan Gallagher on Conor O’Donnell jnr, who went to extract revenge on more than one occasion before leaving the field injured.

Referee Martin Coll, who certainly had his hands full by then, opted to call both captains in for a word - Conor O’Donnell snr from St Eunan’s and Termon’s Daire McDaid - and decided not to wave any cards at all. 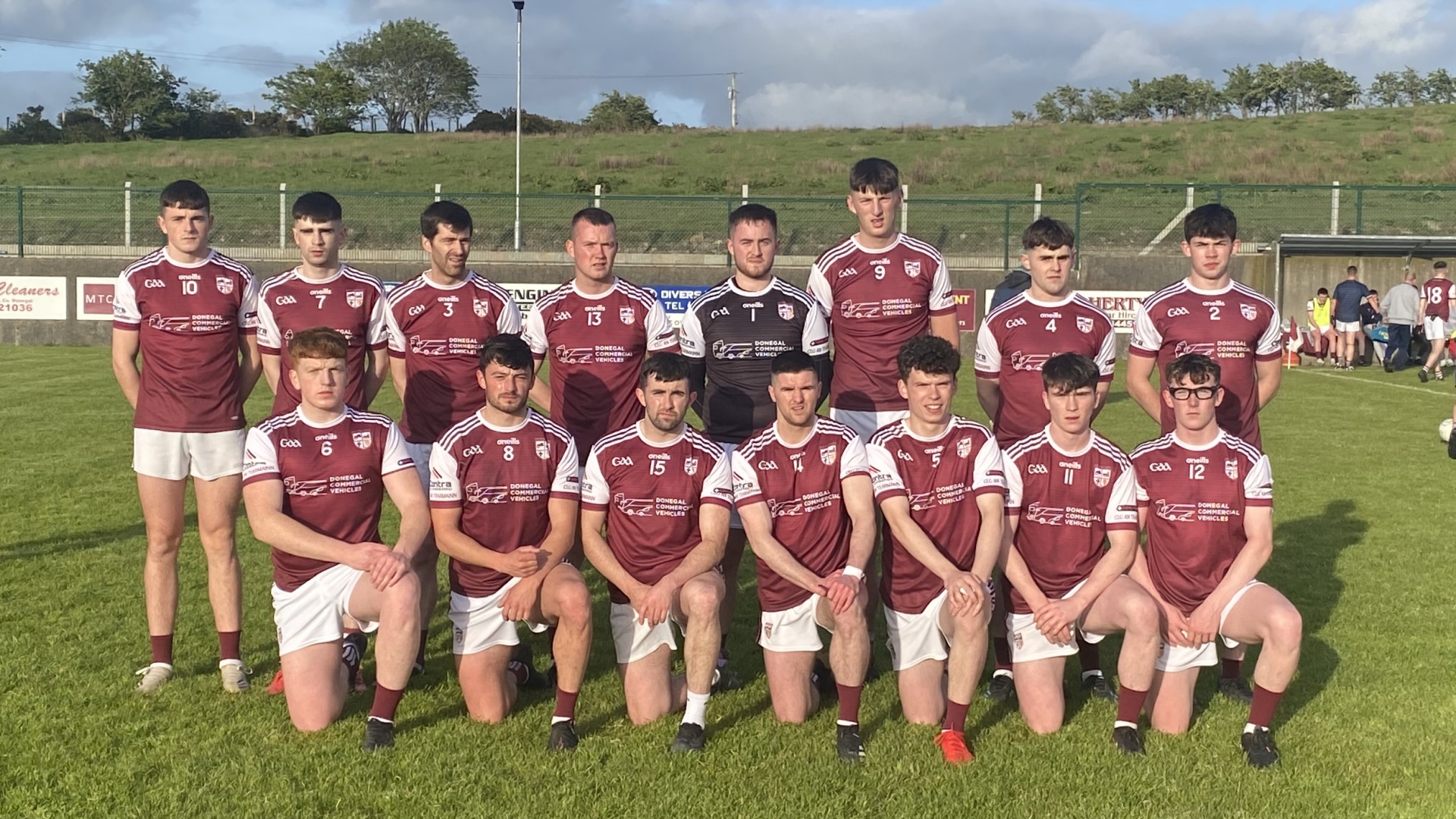 The match itself saw St Eunan’s go seven unbeaten in Division 1, with Eóin McGeehin putting in an impressive showing to score seven points. His side scoring five out of the first six points in the second half was the deciding spell. McDaid, with six for Termon, kept them in touch.

Space was at a premium as both teams crunched in and had to think their way through. St Eunan’s had most of the possession, although when Termon went on the offensive they carried some menace in their attacks.

By half-time, it was 0-6 to 0-4 for the visitors, with Eóin McGeehin hitting four of their first half total, supplemented by Ciaran Moore’s score and a long-range free from Conor O’Donnell jnr.

There was never more than two between them, though, with Francie Friel and Johnny McGinley’s team reaching their interval total courtesy of two McDaid points, then one apiece from Ricky Gallagher and Rory McGrenra.

Going into the Burn Road derby, newly-promoted Termon had yet to pick up a point this season, while Naomh Conaill’s loss to Kilcar last weekend coupled with St Eunan’s defeat of Bundoran meant the Letterkenny side moved a point clear at the top.

Termon almost grabbed a goal to go ahead right from the throw-in, with Bobby McGettigan winning Coll’s toss into the air and, having played a one-two with Ricky Gallagher, bearing down on goal only for Eoin O’Boyle and Conor Parke to keep it out.

With successful senior football and hurling teams and a thriving academy, Donegal GAA's costs have soared. In two weeks' time the Donegal GAA Golf Classic - a major fundraiser to aid these teams - will take place in Rosapenna

With 10 to play it was 0-13 to 0-9 for St Eunan’s, with Jack Alcorn and three from McDaid meaning Termon weren’t done yet, although Kevin Kealy and Eóin McGeehin on the turn kept them at arm’s length.

Another McDaid point, this time from a free, put three between them and all to play for but St Eunan’s, either side of the row, managed points from Darragh Mulgrew and Noel O’Donnell to win out by five points.