Setanta, the 2022 League winners, began their Championship bid with a big win 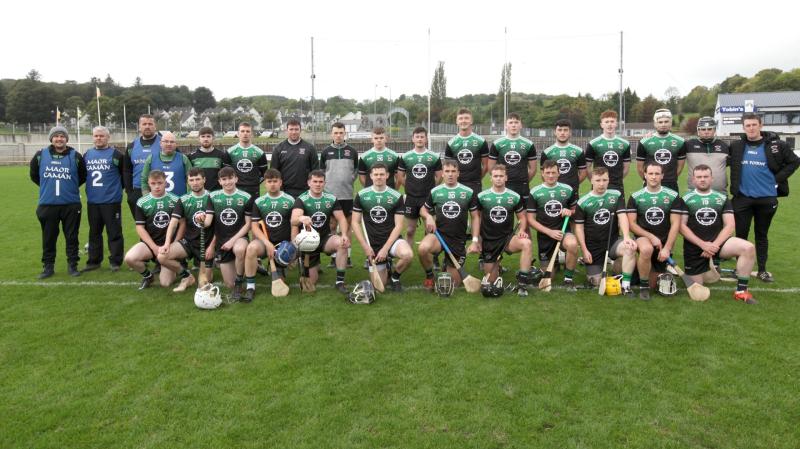 Setanta had far too much power and panache for Dungloe in a one-sided Donegal SHC affair in Dungloe.

Josh Cronolly McGee hit four goals in the opening half as rampant Setanta led by 4-14 to 1-2.

Setanta also welcomed back county star Davin Flynn who hit 0-8, four from frees, and had the luxury of taking off both Danny Cullen and Declan Coulter at the break.

Coulter, Ruairi Campbell and Ritchie Kee were also among the scorers.

Shaun McGee got the Dungloe goal and Ritchie Ryan hit 0-5 for Dungloe.

Setanta eased up in the second half, but still managed another goal from Ryan Coyle.