'McVeigh will be a huge loss to Donegal’ 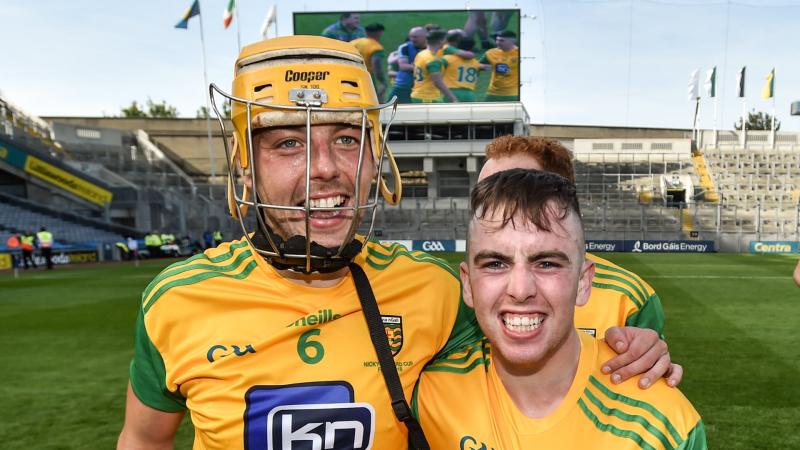 It came as something of a surprise when Donegal hurler Sean McVeigh announced his retirement from inter-county hurling earlier this month.

The St Eunan’s clubman made the announcement on Instagram and at 31 it was a bolt out of the blue and not the news Donegal hurling folk wanted to hear. One man that did not want to hear of McVeigh’s retirement is current Donegal hurling manager Mickey McCann.

“I told him when rang me before he made the announcement that I felt it was premature and he still had a lot to offer Donegal hurling,” said McCann.

“In fairness I talked him out of it last year when he told me he was calling it a day. But he stayed on and he had probably one of his best seasons ever. He played really well for us all through the league and championship and was probably our best player and most consistent player all season.

“So it did come as a bit of a shock when he rang me with the news. In fairness to him he plays football with St Eunan’s as well and combining the two is very demanding on his time. 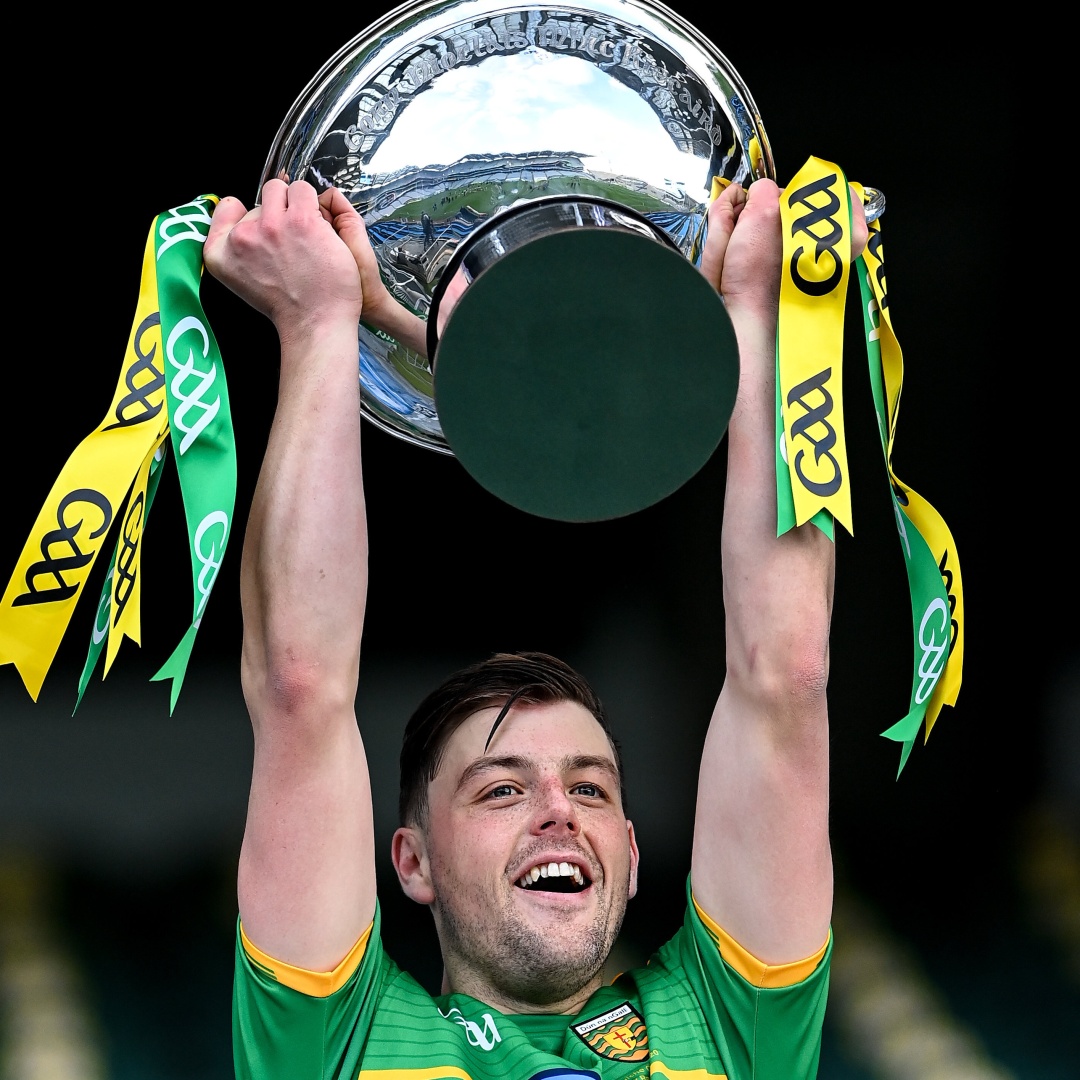 “I think work may be a factor too. He also spends a lot of time in Spain and out of the county too.
“I told him when I met him subsequently at the St Eunan’s v Burt championship game not to close the door completely and he did say that he had. So I had been hopeful he will have a change of heart because I know for sure if I’m back next year or whoever is in charge will be giving him a call early in January.”

McCann completed his fourth year guiding Donegal’s fortunes from the sideline and is mulling over his future and whether he will be at the helm again next. But he expects to make up his mind one way or another by the middle of next month.
After 16 successful seasons and 129 appearances for Donegal, McVeigh wrote on Instagram “Some journey over the years. Time’s up”.

And what a journey it was over one of the most successful decades and a half in the proud history of the small ball game in Donegal - three Nicky Rackard Senior Championships, including one as captain, one Lory Meagher Cup Senior Hurling Championship, a host of league titles and promotion from Division 3 up to Division 2B in the Allianz National League.

McVeigh had numerous days out on the GAA’s holy grail of Croke Park’s hallowed sod and a Nicky Rackard All-Star award.
The versatile Letterkenny man with roots in Glens of Antrim was equally at home playing in defence, midfield or the attack.
Recognised as one the top defenders at his level in recent seasons he was selected at centre half-forward on the Donegal GAA Yearbook team of the decade 2010 to 2019.

Growing up in Letterkenny, Kaneshia McKinney played soccer or Gaelic football and even though she's now living in Coleraine and working in Buncrana she's continuing the journey with both Bonagee United and St Eunan's with a bit of coaching


A former forward before taking on the manager job, McCann was coming to the Autumn of his county playing days when a fresh face McVeigh first started playing for Donegal.

“Sean first played in 2007 and I retired at the end of 2011 so I have played with him for five seasons,” McCann said.
“He was only 16 at the time and I could see from very early that he was a good prospect and had a bright future ahead of him if he stuck at it. I suppose what made him standout was that he had two good sides and he could hurdle off his left or right. He is very versatile.

“He was very committed from day one and he had a good attitude and because of his Ballycastle background he just loved hurling. His father Conor is a native of Ballycastle and Sean played a season there for Ballycastle back a few years ago and before St Eunan’s got organised again.” 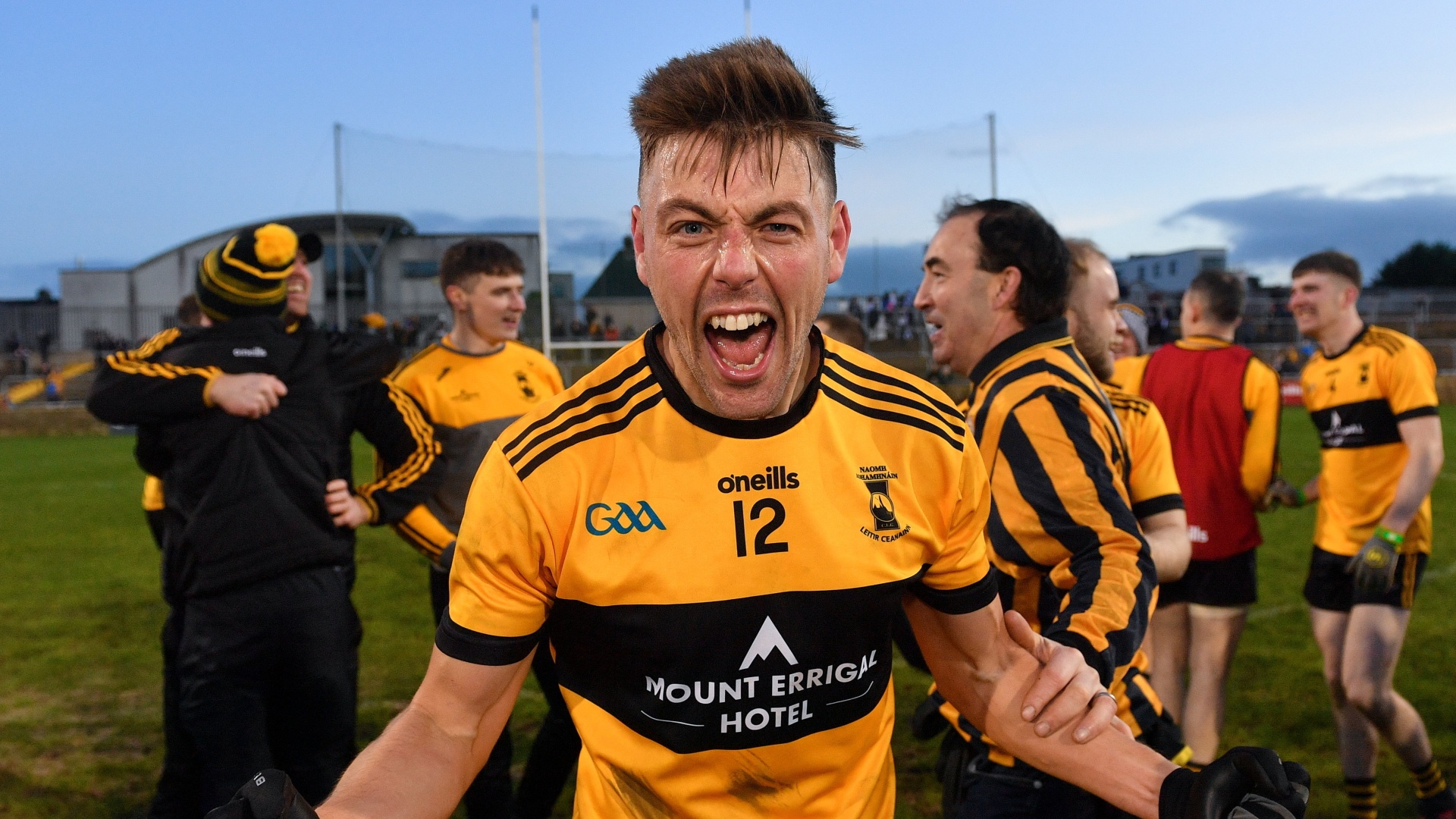 In what is good news for St Eunan’s supporters and hurling officials, McVeigh will continue to play club hurling and football. And he will be once again the heartbeat for St Eunan’s as the bid for back to back Donegal senior championship crowns, in both codes.

And McCann has not given up hope on McVeigh lining out in the green and gold of Donegal in 2023.
“We respect his decision and if he sticks with it we will continue to respect his wishes,” the current Donegal manager added. “But I know for sure if I’m managing again next year I will be giving him a call ealy in the new year. If it is a case that he sticks to his decision he will be a huge loss to Donegal.” 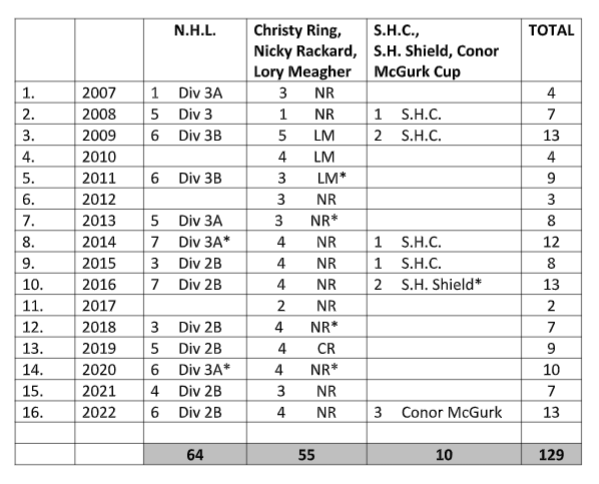