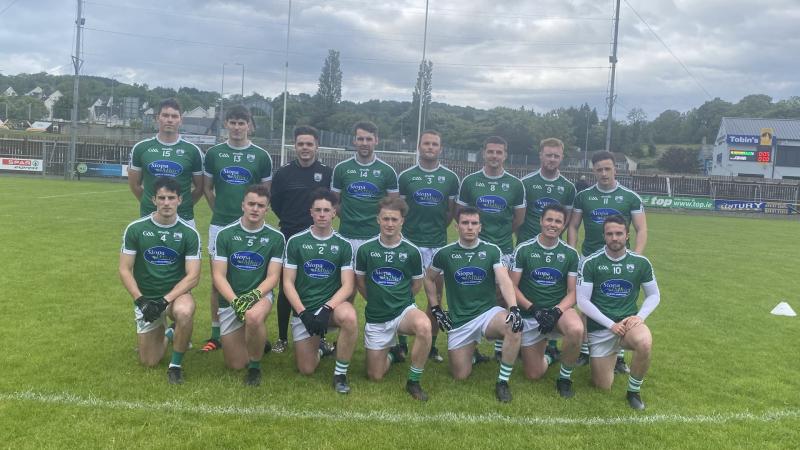 Gaoth Dobhair rounded off their All-County Football League Division 1 campaign with a two-point win over St Eunan’s in Letterkenny.

The result leaves the door ajar for the likes of Kilcar, Naomh Conaill and Aodh Ruadh in the quest for a place in the league final. Trevor Alcorn’s team were the ones leading the way for the most part, with Michael Carroll scoring a penalty on 11 minutes after Anthony Gallagher had been adjudged to have fouled  Eamonn Collum.

That made for a lead of 1-1 to 0-1, with Carroll also having opened the scoring and Jordan O’Dowd levelling for the hosts.  Successive points from Eóin McGeehin, his brother Ronan and then Ciaran Moore brought St Eunan’s back to within one at 0-14 to 1-2, with Fionnan Coyle having scored the visitors’ second point.

Michael Lynch - was introduced in the first quarter for Daire Ó Baoill, who hobbled off - blazed a shot over when the goal was on and at the break, it was Gaoth Dobhair who were 1-7 to 0-6 in front. Collum added two late in the half.

Rory Kavanagh’s side have one fixture left, away to Naomh Conaill, while Gaoth Dobhair’s next competitive fixture will be in August when Ardara roll into Magheragallon in the Donegal SFC.

Conor O’Donnell jnr and substitute David Boyle hit early second half scores, with Caolan Ward then tying up the match at 0-10 to 1-7 on 41 minutes.  Padraig McGettigan also drew a smart save from Daithi Roberts.

However, just when it looked as though things were going the way of the home team, Gaoth Dobhair struck points from Cian Mulligan and Gavin McBride, before a second goal on 51 minutes made for a 2-9 to 0-10 lead. Lynch got into space and laid on a pass for Coyle to plant his shot past Eoin O’Boyle. 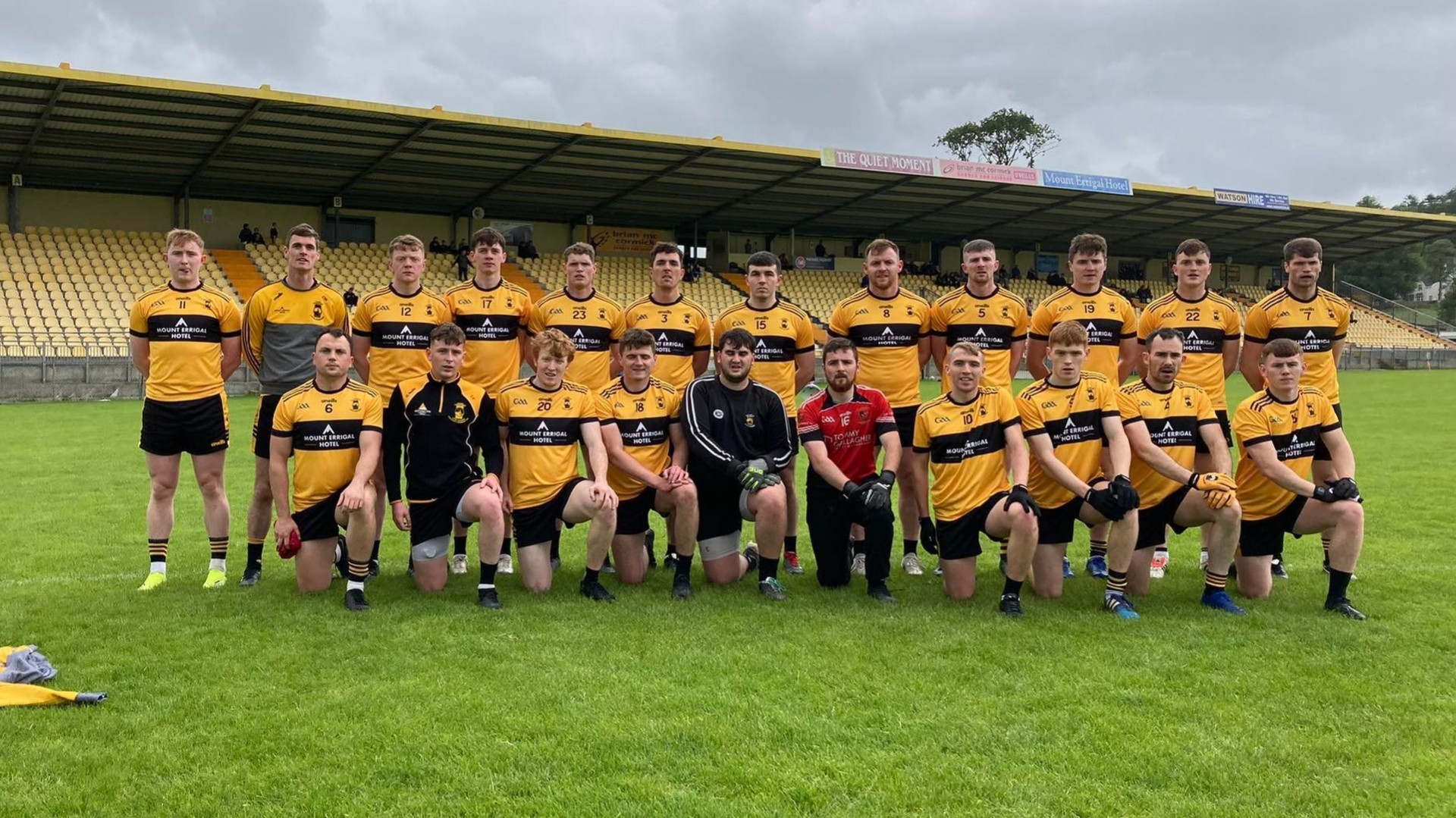 Although Ward pulled one back for St Eunan’s, he got away with one in his own square with what looked like a clear foul on Collum - who did at least get a point from the move that followed with no penalty given - with two minutes left.

Then, Gaoth Dobhair were certainly within their rights to be aggrieved when a penalty was awarded at the other end, with Lynch, according to referee Sean McDaid, having fouled McGettigan. Eóin McGeehin beat Roberts with the penalty but it was pretty much the last action and Gaoth Dobhair deservedly took the two points to round it off.