The St Eunan's club chairman admits few men have done as much for Donegal football down the years as Declan Bonner, although feels perhaps it's time for a new direction 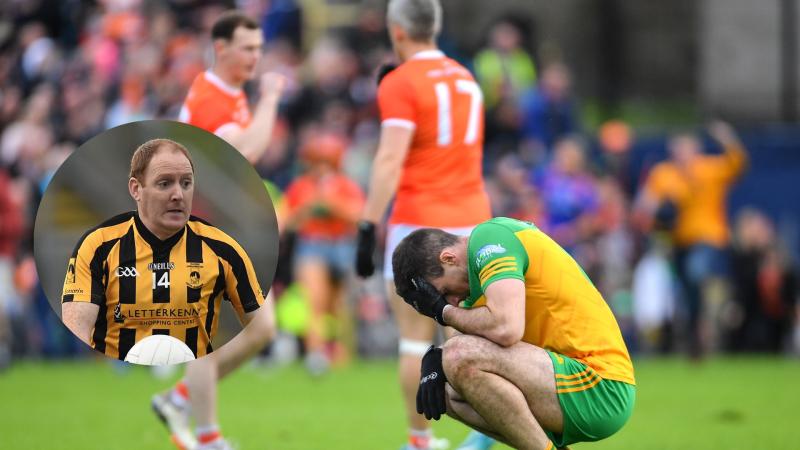 John Haran insists that current Donegal senior team manager Declan Bonner “owes the county nothing” but feels there is a natural need for a new face.

With Bonner due to meet Donegal County Board chairman Mick McGrath on Wednesday, speculation is rife in the county in regards to whether the Na Rossa clubman will continue his current two-year agreement into 2023.

County committee is due to meet next Thursday week, July 14, and it is common practice on completion of the inter-county season for the given county manager to give his annual review. 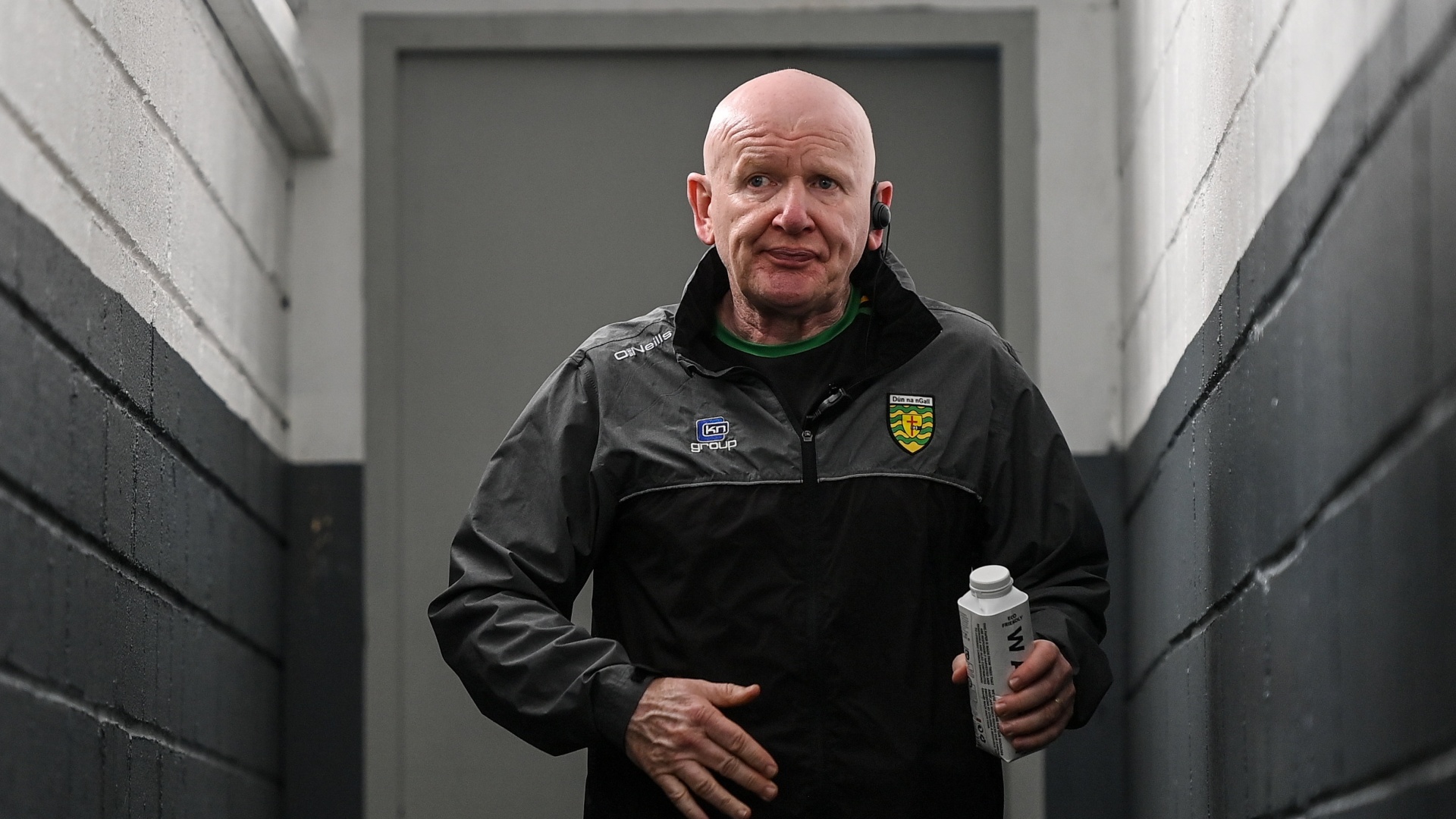 Donegal were beaten 1-16 to 1-14 by Derry in the Ulster SFC final before losing heavily 3-17 to 0-16 against Armagh back in Clones last month in the second round of the All-Ireland qualifiers.

Former Donegal footballer and current St Eunan’s chairman Haran believes things “need freshening up and new voices”.
Donegal have not reached an All-Ireland semi-final since 2014, while Bonner and his players have not spoken to the media since that crushing defeat to Armagh.

“Declan Bonner has given outstanding service, firstly as a player, then as a young manager in 1998,” Haran said. “He brought us to four Ulster finals, winning two, an Ulster U-21 title and an All-Ireland minor final so he owes the county nothing.

“Declan’s service is phenomenal, but things come to a natural end, no matter who you are, be it Mickey Harte, Jim Gavin and Declan Bonner. I think everyone would be in agreement that there is a natural end.”

In a competition where the margins are always thin, Dungloe clubman Raymond Sweeney runs the rule over the participants and believes Naomh Columba have the experience to get over the line this year


Haran is of the opinion that Donegal have slipped in the last three seasons following their back-to-back Ulster successes in 2018 and 2019 and an epic Super Eights draw with Kerry at Croke Park, with Tyrone winning both the province and All-Ireland last year, combined with the emergence in Ulster and further afield of both Derry and Armagh.

“Donegal are not as good as we think we are and since 2019, we have not really come on,” Haran added. “In any of the big games since, we have been found wanting and we have flattered to deceive. We are at the top table, but we are not at the pinnacle. 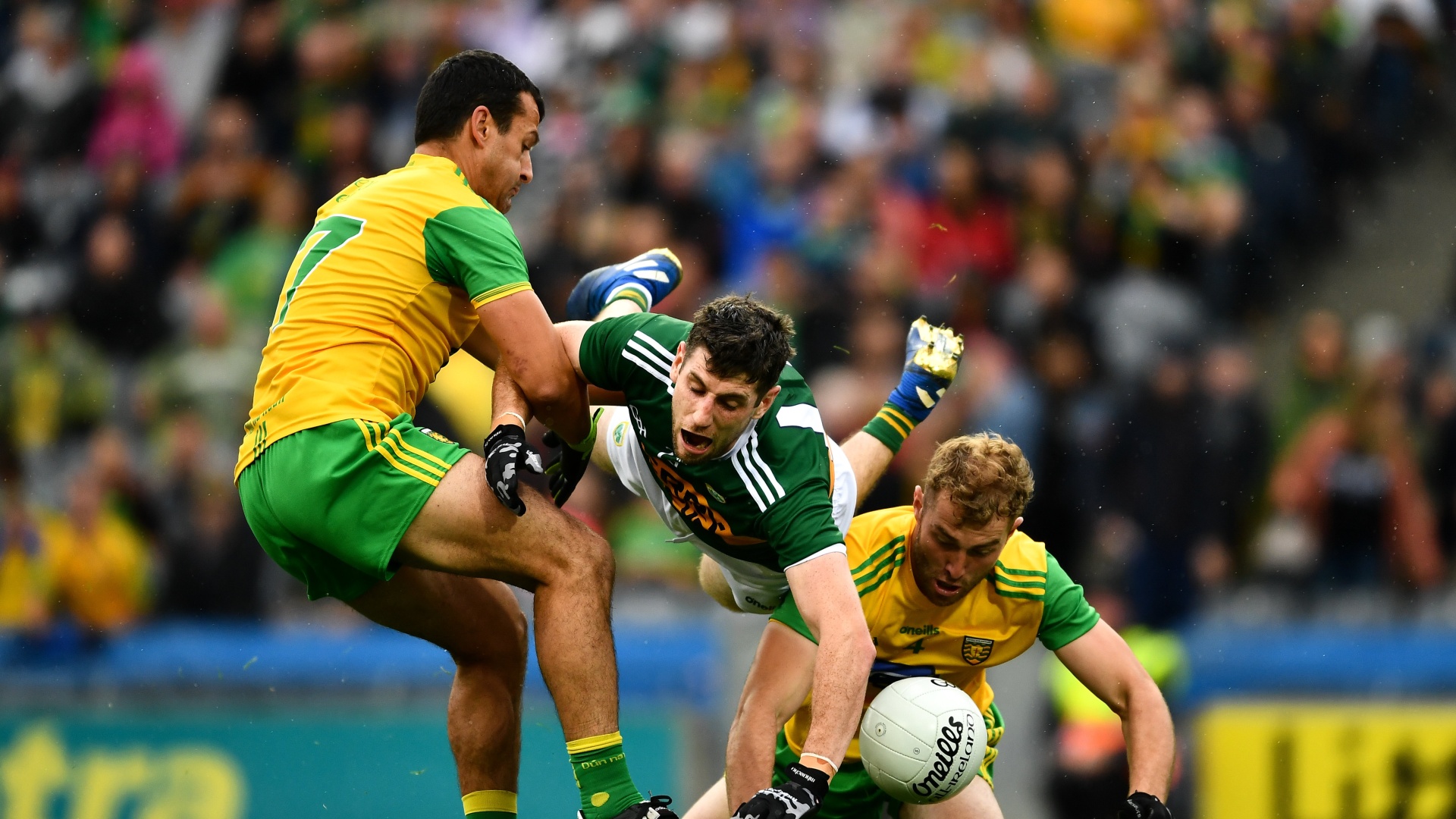 “We are a Division 1 team, but we are finding it hard to get into the top five in the country Kerry, Dublin, Mayo and Tyrone and that standard. There have been some good displays like the first Ulster championship match with Armagh but if you don’t back that up with an Ulster title it is no good.

“If we had won an Ulster Championship at least we would have one in the back pocket, and they are not too plentiful. The style of play that we have, it never varies and maybe teams have copped on to us and figured us out and maybe we haven’t been able to adapt.”