Killybegs native Benny Boyle, now living in Tyrone, will be a key man against the Red Hands when Donegal play the last of their group games in the All-Ireland Masters Championship on Saturday 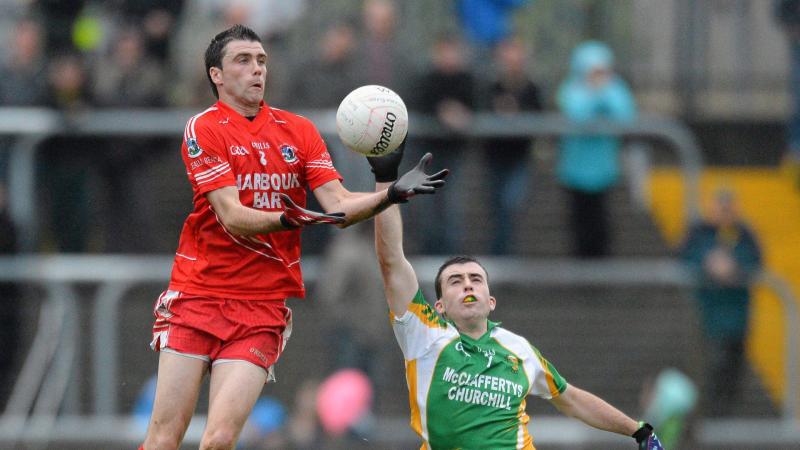 Benny Boyle captained Killybegs in the 2013 Donegal SFC against Glenswilly

Donegal and Tyrone Masters meet in the final round of matches on Saturday in Killygordon (2pm) with the winners guaranteed a place in the semi-final of the Loftus Cup.

A draw would ensure both make it to the last four as at present they are the only two unbeaten sides in the competition on 10 points. Kerry are a point behind on nine while four teams - Kildare, Galway, Dublin and Clare - are on eight points. Everything will be decided this weekend and the intriguing part is that of the seven teams that are vying for the four top flight positions, six of them are in opposition.

"The worst we can get is a play-off for the Loftus Cup (Division 1). Galway play Clare; Dublin play London and you would expect them to win while Kerry play Kildare," says Benny Boyle, one of the new kids on the block for the Donegal Masters.
Killybegs native Boyle, now living in Tyrone, will be a key man regarding their strengths and should have plenty of information for Donegal manager, Mark Cannon, ahead of Saturday's tie. Boyle qualified for the Masters last year but only played the last 20 minutes of the game against Tyrone in Omagh and was unavailable when Donegal went on to win the All-Ireland Shield title.

But he has become a central figure in the Donegal team this year, lining out at midfield. He is currently playing his football with Naomh Eoghan and helped them to a one point win over Beragh in the Reserve Championship on Sunday last. Previously, he won Junior Championships with St Eugene's in Newtownstewart as well as a league title.


A member of a big footballing family in Killybegs, son of John ‘Baker’, he captained the Fishermen to their last senior county final in 2013, but says that he missed out on the great underage and senior years with the club.

"I went back to Killybegs in 2012, '13, '14, '15. They had got beaten in the 2010 county final and we got chatting and a few of us came back,” Boyle added. “Matty Smith came home and I came home and we had a good run at it. We just met a serious footballer in Michael Murphy in 2013. And the team that Glenswilly had that year, they were top quality."

As for the Masters, he says he was late even thinking about it "only for the 'oul fella was onto me." With the training in Convoy, it was easy for me to get there.

"To be honest I was shocked with the standard of football and the fitness. I didn't play that much last year because the times of games didn't suit me with one thing or another. I enjoyed it and I said I would go back this year and start at the beginning. After Covid I was back doing a bit of training anyway and I got myself into a bit of shape. It's going well, going very well." 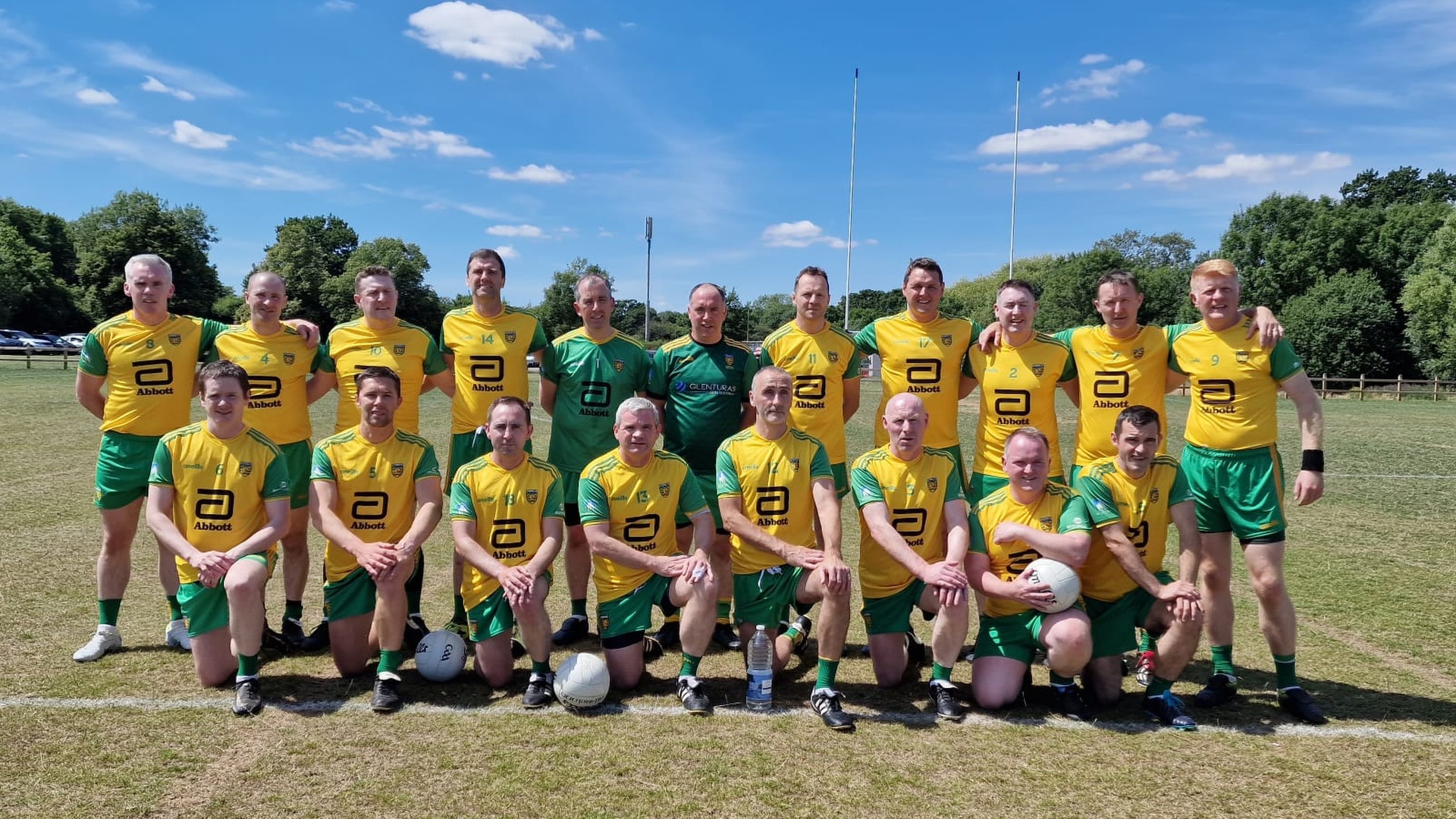 "We play Tyrone now in the last game. I know both teams are understrength from last year. I would know a lot of the Tyrone team and they haven't the same amount of boys as they had last year," says Boyle, who will come up against his clubmate and good friend, Damien Patton, who is a corner-forward with Tyrone.

"Me and him would be big buddies since I came up here," said Boyle, who expects that the Conor Gormleys and Ciaran Gourleys will be back for this big game "when it's showtime".

Boyle says that Stephen O'Neill played for Tyrone against Louth and he will be the big danger for Donegal. "He is different class. "In fairness we have a good strong core up the middle of the field this year. We have a bit more pace than last year. Last year we were a big physical strong side but their pace destroyed us.

"I'd like to think it will be a good game this year. Hopefully, a few niggly injuries will clear up. It's good to have something to play for. I know the boys won the Shield last year. Mark Cannon hasn't put much pressure on us. Hopefully, we can give a good account of ourselves on Saturday.”

Boyle says he is still enjoying his football. Apart from playing Gaelic, he manages Strathroy Harps in Omagh and kept playing a bit of soccer to stay fit. But when the Masters gig came up, he was glad to throw his hat in the ring and he is glad he is along with other new recruits in Paddy McNulty and Conor McShane.

"We started to play good football and we are enjoying it. To be honest it is a lot easier when you are fitter. I wasn't fit enough last year. It's a lot more enjoyable this year," says Boyle, who agrees it would be nice to get one over on Tyrone. It would be nice or even again down the line in a big one, it would be even sweeter. Big Paddy McNulty played with Aghyaran as well. We would be all looking for the Tyrone scalp.”