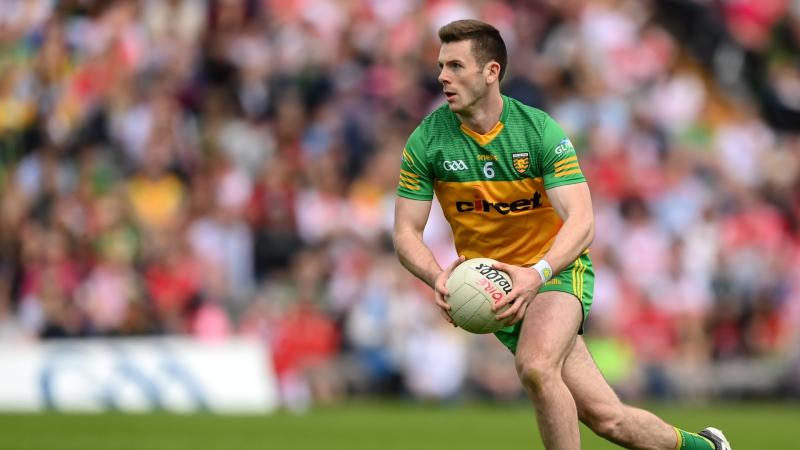 Bonner stepped down from the post at last Wednesday evening’s County Committee meeting. Speaking immediately after his side’s fine victory over Glenswilly in Saturday’s relegation play-off in Glenties, Gallagher said he had been playing under Bonner since 2011 saying he “owed a huge debt of gratitude” to the Na Rossa clubman.

“Declan was first involved with me from 2011 onwards from U-15’s south west,” Gallagher said. “He came up one day with his son Christian and Paddy Hegarty was coaching us and helped out and he then stepped up as U-16 manager. Everyone who came up with Declan from underage owes him a lot. He brought a lot of players through.

“We won U-16 and U-17 and then to minor and Declan wanted to win all games, even challenges. When we got to minor, Declan really improved the set up and he had us well prepared and he was the first manager to set up S&C and nutrition.

“He brought Paul Fisher and Ronan Doherty in and we got to an All-Ireland minor final in 2014 and made it a very special year for us. A lot of our underage players got huge belief from us getting to an All-Ireland final”.

Watch: Manus Boyle: ‘You might have heard me shouting go for those kicks’

Gallagher made his championship debut in 2016, in the drawn Ulster SFC against Monaghan, whilst still being part of Bonner’s U-21 side.

“We could have won it and we kicked on and won an Ulster U-21 title in 2017 and we won two Ulster senior titles on the trot in 2018 and 2019 and we have been in four Ulster senior finals and that is some achievement,” he added. 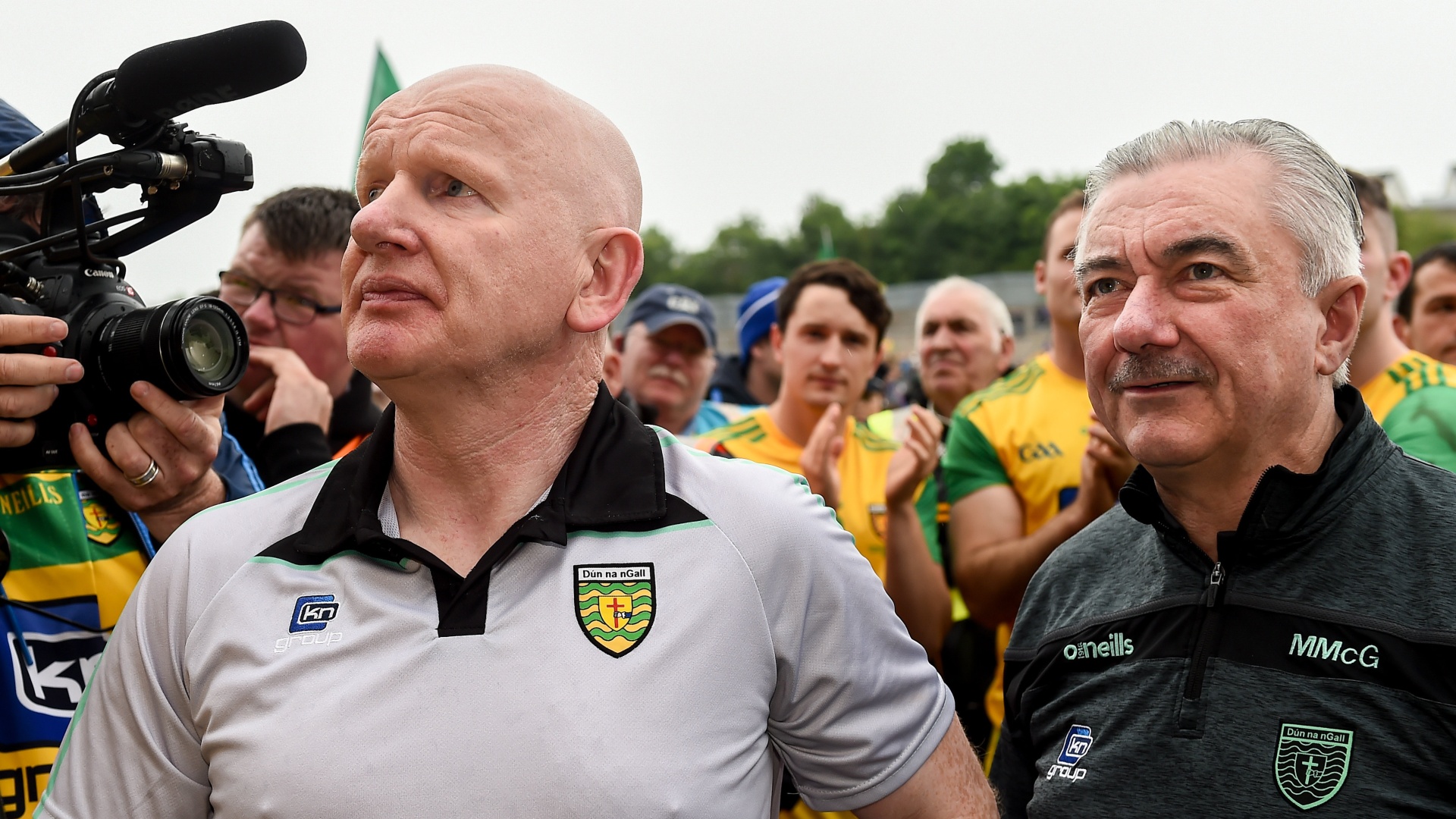 “I think that everyone within the county and not just the players owe Declan a huge debt of gratitude; he has over 30 years of service between playing and managing. All Declan wanted was for Donegal GAA to do well and that is the measure of the man.

“It was never for himself, but it was always for the team and his dedication speaks for itself. Declan put his life on hold, and I wish him all the best for the future and I am sad to see him go as he was a huge part of my life”.