Malin manager Michael Byrne: ‘I couldn’t be more proud of the boys’ 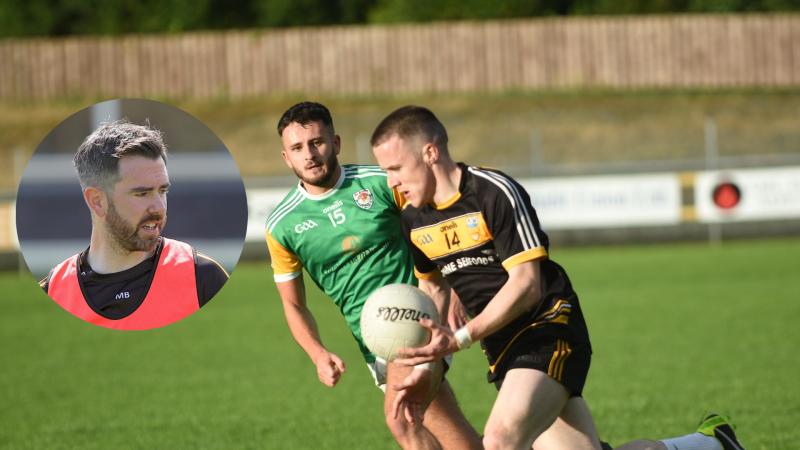 For a game that was literally decided by inches, the emotions afterwards between the respective Malin and Downings camps were miles apart.

After an All-County League season of 14 encounters each, Johnny McGroddy decided Sunday’s Division 2 final with the very last kick - no ordinary kick at that.

Malin were two to the good with the trophy in sight when Downings were awarded a free-kick just to the left of the Inishowen side’s goal in injury time at the end of extra-time and McGroddy knew a tap over the crossbar wasn’t going to suffice. A goal was needed. It was win or bust.

To the delight of the Downings support, McGroddy’s strike was true, smashing past the sizable Malin contingent scattered between the small rectangle and the goalline and into the top corner. And with that, it was over: Downings were Division 2 champions. 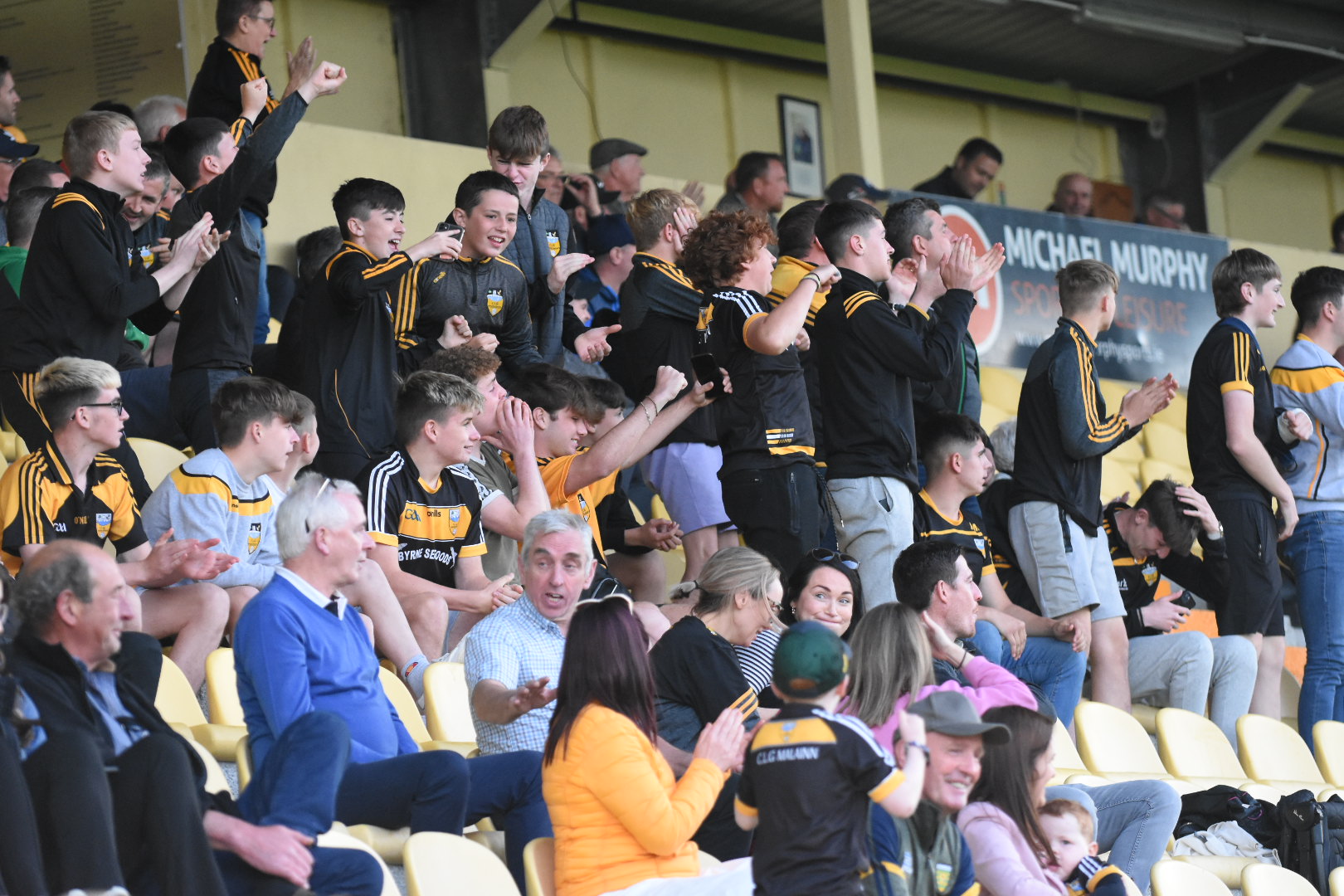 “It won’t break our spirit,” Malin manager Michael Byrne said after his side’s 1-16 to 1-15 loss. “There was enough shown there today to turn it around and when all is said and done, we gave it our all and you can’t ask for more than that.”

“It was live till the very end. There was never a stage where you thought ‘we have it’ and when we were two points up with them coming up the pitch you were wary because they have really good, technical players so when there’s only a kick of the ball in it, you can’t switch off till the very end.

“In fairness to our boys it was millimetre stuff, right into the top corner. We just came out on the wrong side of it, so hopefully we’ll come out on top of it in the future.”

Malin had beaten Downings on the first day of the season on a 1-12 to 0-6 scoreline and an excellent run of form saw them pick up 23 points from 26 in all to gain promotion. They were followed by Downings, with one point fewer so both made their way to Letterkenny on Sunday evening with their initial aim for the league complete, with the decider offering an opportunity to take something home at the end of it.


“It was an enjoyable build-up with the pressure off our shoulders,” Byrne added. “It was a really good standard there, with both teams trying to attack. It’s just unfortunate we came out on the wrong side of it. Hopefully it will stand us in good stead coming into the championship now. We have to recover now and regroup.

“Judging on performance, I couldn’t be more proud of the boys. That’s just football. It’s heartbreaking for us and it’s brilliant for Downings. I couldn’t ask for much more.”

Malin won’t have much time to dwell on things, which might not be a bad thing, as they will open their IFC campaign this weekend with a tricky away fixture and without one of their leaders as Gary Farren was stretchered off early last Sunday with what looked like a serious Achilles injury and was whisked off to get it seen to.

“When we sit back and dissect it, a lot of what we did was really good,” Byrne added. “As a team, you want the next game after something like that as quickly as possible and we have that chance now with Naomh Muire this coming weekend.

“It looked serious for Gary. He marked Lorcan Connor in the first league match and did very well. Two or three years ago he did his ACL and came back to perform really well. I’m gutted for Gary and for the team because he’s a great player for us. He’s one of the best man-markers around and we wish him the best.”
ADVERTISEMENT - CONTINUE READING BELOW