'Letterkenny Gaels are the team to beat in the Junior Championship' 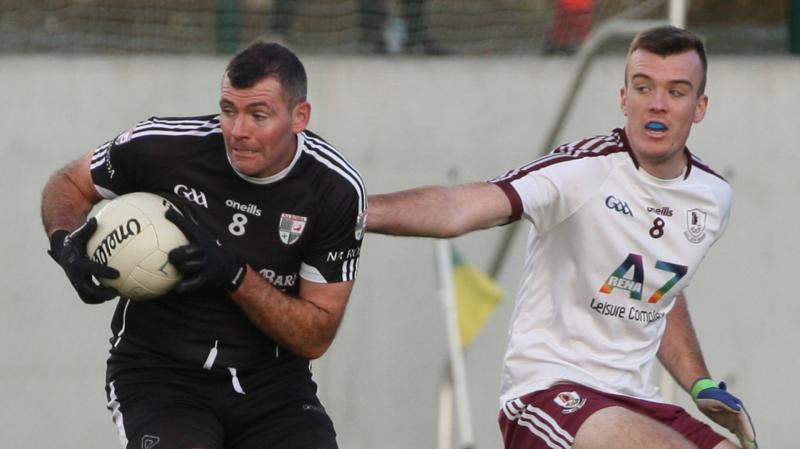 While it is a pretty open championship, Letterkenny Gaels have to carry the favourites' tag for the Junior Championship, which opens this weekend, according to Na Rossa team manager, Cormac McHugh.

"There will be a few teams in contention with Letterkenny Gaels having been about for a few years and have been knocking on the door. They have got to a few finals and will be the team to beat," says McHugh.

The Na Rossa man is preparing for what he believes will be a tough championship with a quarter-final spot the first target, which he adds will be the target for all teams.

The championship is divided into two groups with six teams in one and five in the other. Na Rossa are paired with Carndonagh, Pettigo, Moville, Naomh Colmcille and Letterkenny Gaels in what appears to be the toughest of the two groups.
Group B is made up of Robert Emmet's, St Eunan's, Naomh Padraig, Uisce Chaoin, Urris and Naomh Ultan.

"It will be fairly tight and Moville are also fancied. They were playing in Division 2 this year, even though they were relegated."
It has been an eventful few weeks for the Na Rossa club with dramatic events at club training a week before their Division 3 promotion play-off with neighbours, Naomh Muire.

Catching the eye: Players to watch in this year’s Football Championships

With county players not playing for spells of the All-County Football League, there were a number of stand-out players who will be looking to take their good form into the football championships in the coming weeks


As for the play-off, McHugh says they could have got the win but also added that Naomh Muire probably just about deserved the win with their greater number of scores.

"We got more goals and we could have stolen it. There was a big turning point in the second half with our missed penalty and then a missed '45'. It could have put us clear."

There was also another downside to that game with Naomh Muire with news that Christian Bonner's season has ended with a broken ankle.

"It is tough on Christian and also tough on the club as he is one of our better players,” McHugh added. “But that is part and parcel of football. But for us if we lose someone of that calibre it is always more difficult. We are away to Carndonagh in the first game on Sunday and that is always a tight place to play," says McHugh, who adds that there was news that county player Conor O'Donnell might not be available for Carn. "He would be a big loss for them if he is not playing." 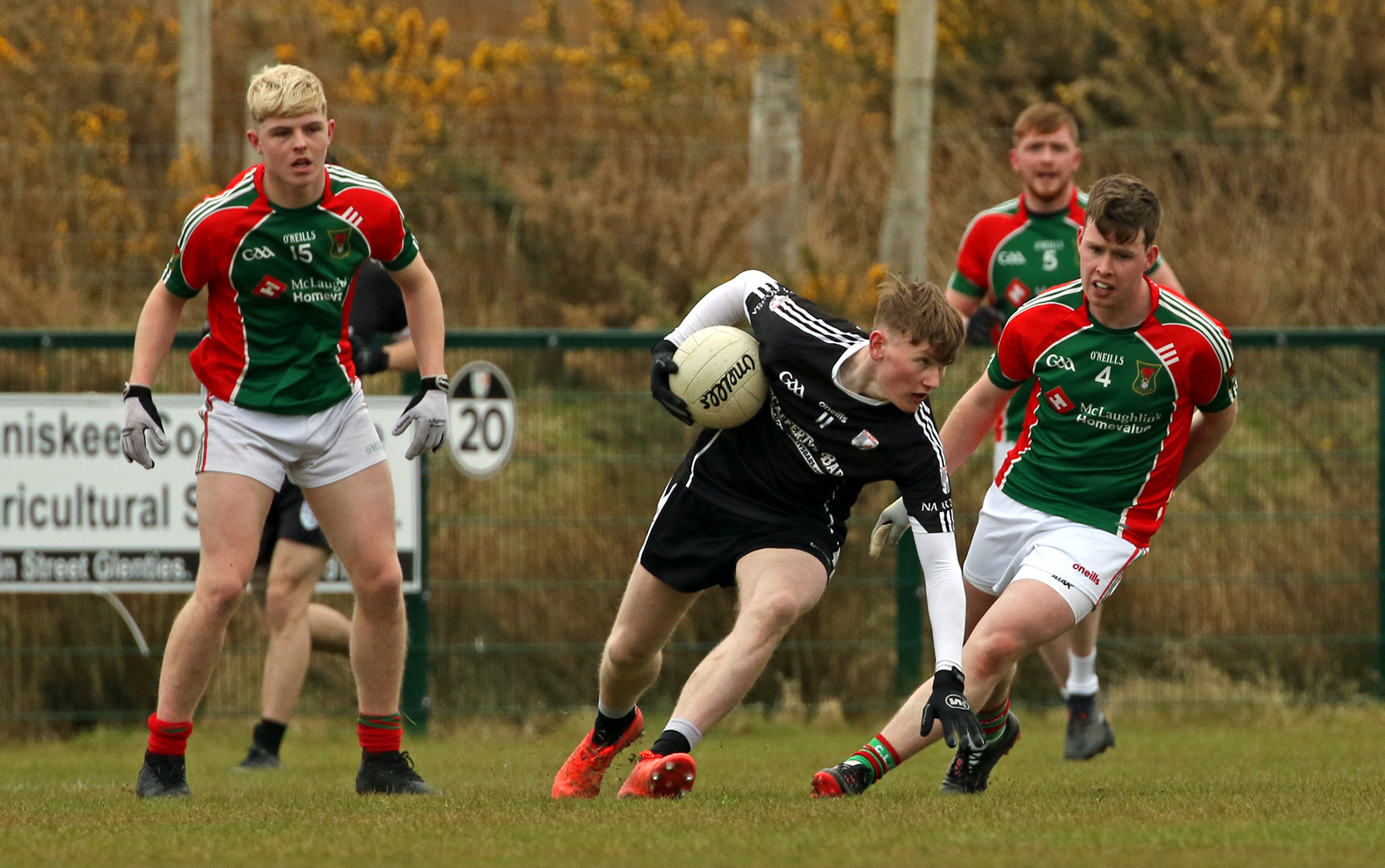 Na Rossa have Pettigo at home the following week followed by another trip to Inishowen to play Moville while the finish at home to Letterkenny Gaels.

"We have to take it one game at a time and we will be looking to get a result on Sunday. If you can win two games you will almost certainly make the quarter-finals. Overall, it looks as if our group is much tougher and I would expect that the winners will come out of our group," said McHugh, who mentioned that Naomh Ultan are not the force they were in previous years, having lost players like Daniel Gallagher, Alan Lyons and Dara Murrin.

"It is tough on rural clubs to keep players and it isn't getting easier. We are lucky this year to have got Mark Bonner, Cillian Bonner and Oisin Caulfield, but it could be a number of years before we get another bunch."