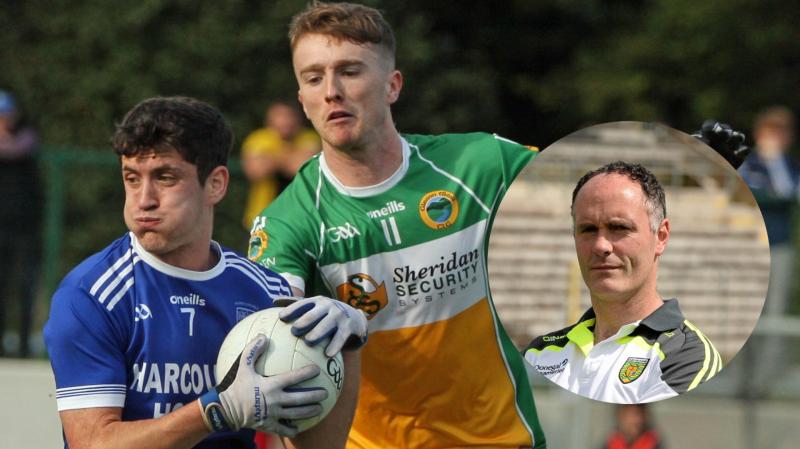 Aodh Ruadh against Realt na Mara, Bundoran, is the stand-out clash as the Donegal SFC begins this weekend.

There are eight games down for decision, but the clash of these south Donegal neighbours could be the hardest one to call, although Donegal and Ardara great Damien Diver has a leaning.

“I can’t look past Aodh Ruadh to be honest,” he said. “We played them in the League, and they are very dynamic, have a seasoned squad and are very fit and very well organised under John McNulty.

“I just can’t see Bundoran beating them especially if Jamie Brennan is not there and he would be a huge loss and any team that is missing a marquee forward will always struggle. But of course, this is a derby, and it will be a tight battle, but Ballyshannon are the more seasoned side”. 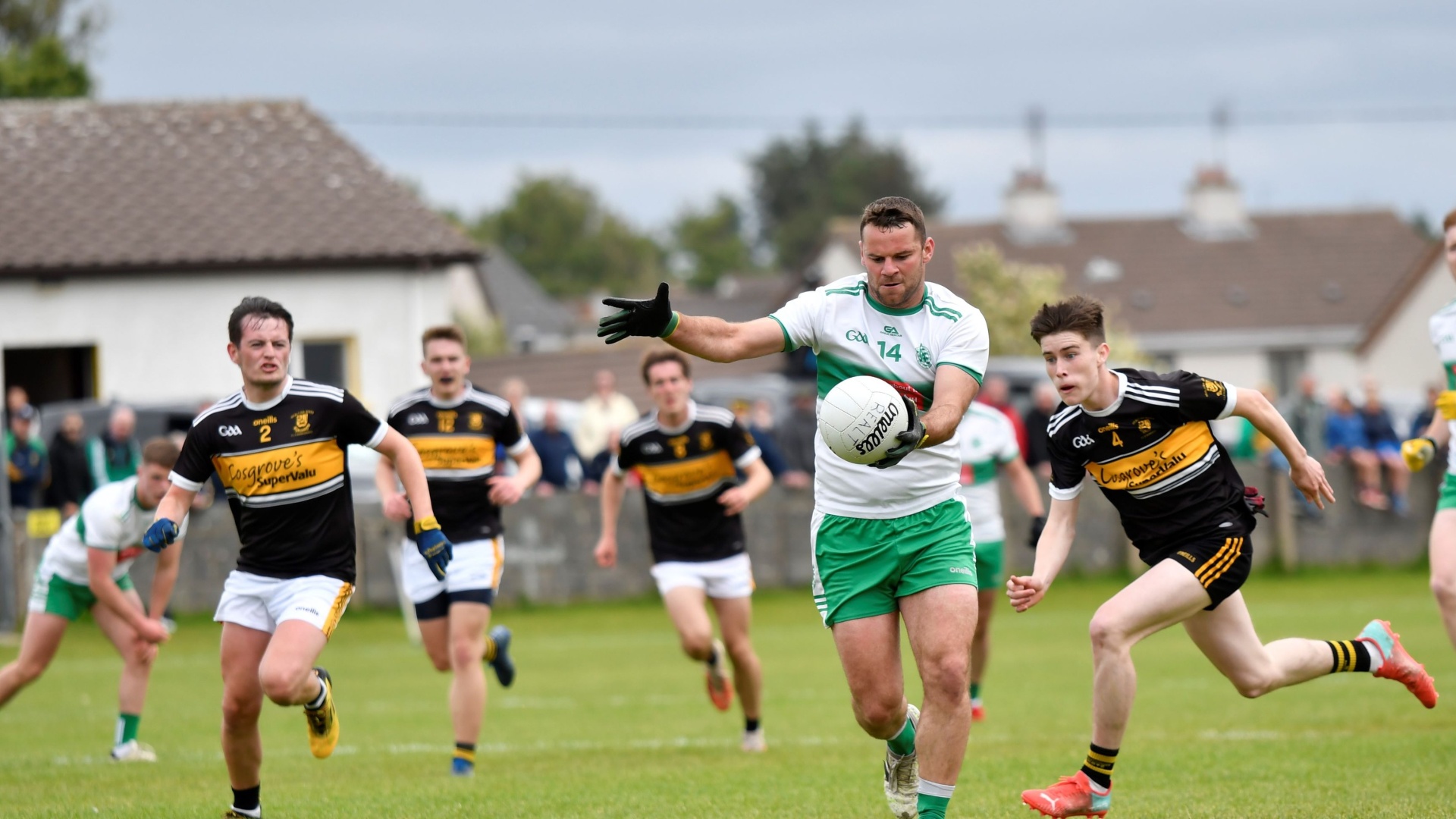 Meanwhile newly crowned Division 1 champions Kilcar should have far too much for a Milford side who badly missed Kane Barrett in their Division 2 promotion play-off loss against MacCumhaill’s.

“Yes, you would have to strongly fancy Kilcar and the fact that they beat Naomh Conaill in the League final will be a big boost to them as many people fancied Naomh Conaill to win it.

“I thought Naomh Conaill would win that final but Kilcar have forwards that can score and any team that has that is always in with a great chance.

“Towney is always very hard to come to and Milford will keep fighting, but they seem to have slipped a bit recently and Kilcar are always even stronger in Towney”.

Diver’s own Ardara have a tough opener against Gaoth Dobhair in Magheragallon, with the hosts not having Odhran McFadden Ferry, who has sustained an ACL injury, on board.

“Gaoth Dobhair would be hard enough to beat in a neutral venue, never mind their own backyard,” he said.

“We had a lot of young lads away in the States, John Ross Molloy, Patrick Gallagher and Danny Walsh are all away which does not help us. We have gone from transitioning last year to re-building this year.

“With the squad Gaoth Dobhair have they should be winning the championship nearly every year but they will miss Odhran McFadden Ferry this year.

“They have top class players in every position, they are still fairly young, fit with a nice wee bit of steel in them. But they don’t seem to be able to get it together”.

And, in fancying Naomh Conaill to prevail over Glenswilly in the latter’s home venue, Diver cautions that Naomh Conaill will need to curb the one and only Michael Murphy.

“Naomh Conaill should win that one and Glenswily are a bit like ourselves, in a kind of a transition,” Diver added. “Naomh Conaill need to man-mark Michael Murphy as he could still win a game on his own.

“Naomh Conaill have a savage pick and boys are coming on and giving man of the match displays that you would never have heard of before.

That is the potential they have and have so many young players coming through who want to wear the Naomh Conaill jersey so much”.

The clash of Killybegs and Glenfin in Fintra is a much tougher one to call for Diver.

“I like the way Glenfin transition the ball so quickly and they have a few new young lads who have pace and accuracy,” he said. “If Killybegs can match that they are in with a good chance and they showed real grit in that match with Glenswilly to stay up in Division 1. This one is too close to call and could be a draw”.

Another close one to call is the clash of St Michael’s and Sean MacCumhaill’s at The Bridge.

“Home advantage would be a big factor in this match and MacCumhaill’s have been defensive, but they have some good forwards as well and have improved a lot,” Diver added.

“St Michael’s are a strong, experienced side who have been just outside the top four for a number of years”.

Elsewhere St Naul’s have a long and pretty daunting visit to take on county champions St Eunan’s in O’Donnell Park.

“St Naul’s have not been going well in the League and the loss of Gavin Mulreany is pretty significant for them. Eunan’s are a team of talent, and I would love to see them playing more attacking football as they have the players to do it.

“They cruised through the league, and Rory Kavanagh gave a lot of new faces some first team football which shows that he is also building for the future”.

Finally, Diver reckons that Four Masters and Cloughaneely is one that could go either way. “The Donegal Town side is managed by Kevin Sinclair and have had a good season and are a young team,” Diver added. “Cloughaneely were in Division 1 and survived which is a good achievement and have some fine operators. But I just think that Four Masters can just about shade it at home”.