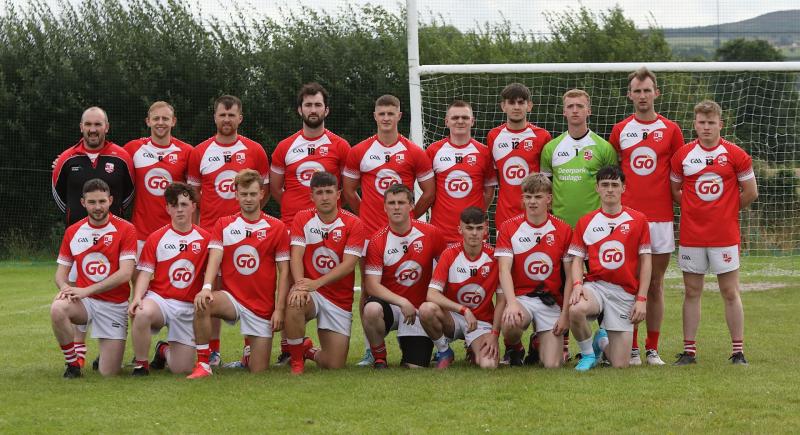 The Naomh Colmcille side who took on Letterkenny Gaels in Newtowncunnigham on Saturday. Photo: Tom Heaney

Naomh Colmcille captain Paul Friel was as honest as he could be when asked to sum up his team’s performance following their Junior A Championship Group A defeat to Letterkenny Gaels on Saturday.

The defender, who was one of his team’s best performers over the hour, said the players in the squad needed to show a better attitude when it comes to training if they are to hold out any hope of qualifying for a quarter-final.

He dismissed the suggestion that Letterkenny Gaels were helped by the fact that they played their league football in Division Two this year.

Speaking after his team’s 3-15 to 2-2 defeat at Pairc Colmcille on Saturday, Friel accepted that Gaels showed their class from the start when they raced into an early 1-4 to 0-0 lead. 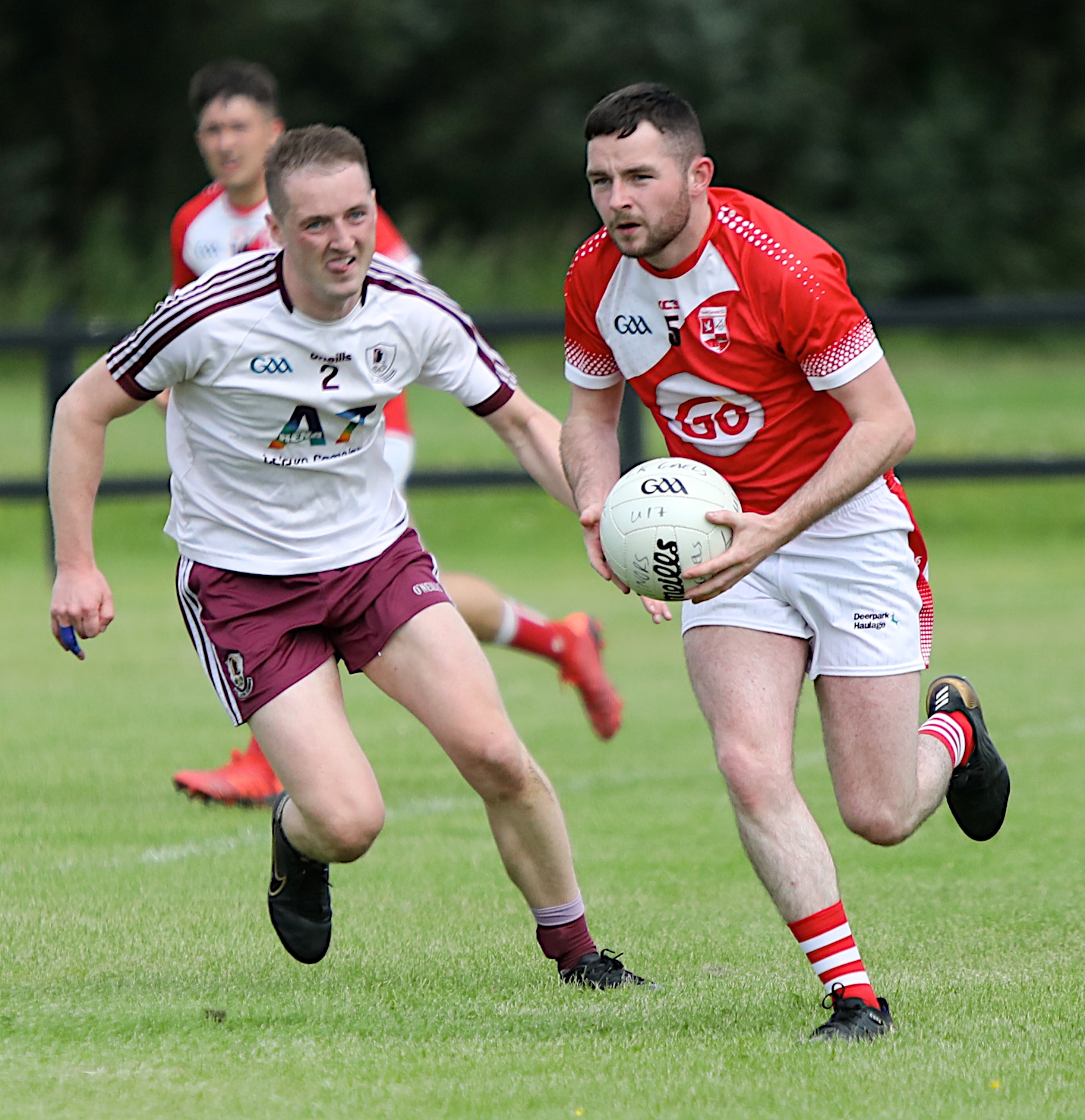 Friel revealed how the players regrouped at half-time when they trailed 1-07 to 0-1 and in the period immediately after the break, during which they scored two quick goals, they showed what they are capable of.

“The damage was done by half-time to be honest,” he said. “We went into the changing room and talked to the players and said we’d nothing to lose. We decided to go out and try our best. The first five or ten minutes, I wouldn’t say they were in danger of being beaten, but they were shook.

“Unfortunately we just couldn’t keep it going. We were light a few players, and that catches up on you.”

This weekend, Naomh Colmcille travel to play Moville but Friel insists that while there are some good teams in the group, Letterkenny Gaels will be the team to beat this year.

“Gaels are favourites for the whole thing,” he said. “If they were honest with themselves, they should have won it last year and they were beaten by Buncrana before that. But last year, they left it behind them and I can’t see many teams beating them this year to be honest.”