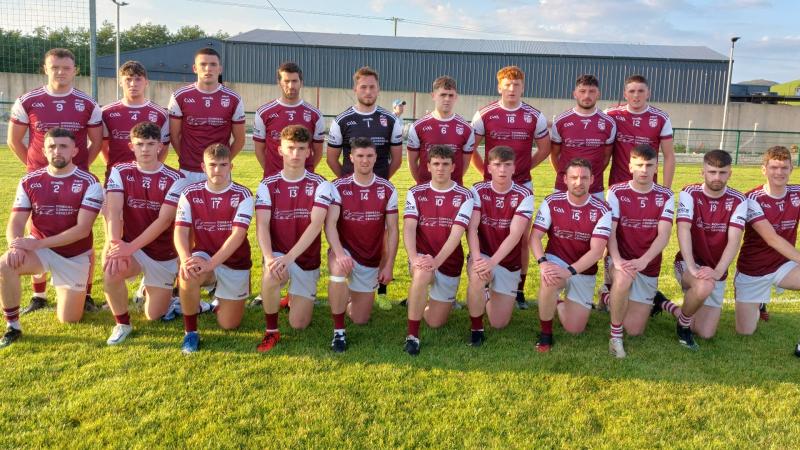 Daire McDaid scored two goals in the latter stages as Termon moved onto three points in the Donegal IFC when they overcame whatever jitters might’ve developed against Naomh Muire.

McDaid struck a late brace of goals at the Burn Road under the dusk skies as Naomh Muire had tested their nerves to come back from nine down to just three. However, for Termon, who won for the first time this season in league or championship, the destination was more important than the journey.

The Burn Road team were relegated from Division 1 of the All-County Football League with just a draw at home to Glenfin in a dead rubber to put them on the board. Last weekend they were held in their championship opener so it was a winless run of 13 before victory over Naomh Muire.

Six days previously, Francie Friel and Johnny McGinley’s side were six points to the good in Portsalon only to be hauled back by Gaeil Fhánada in a 0-14 to 1-11 draw. Just afterwards, Naomh Muire got their campaign off to a winning start, courtesy of a narrow, although certainly deserved 1-6 to 1-5 success over Malin.

With the reintroduction of the water break for the weekend, at least, Termon, although not permitted to liaise with management, regrouped and stretched a 0-3 to 0-2 advantage into a much healthier interval lead of 0-10 to 0-3.

Daire McDaid and Steven McElwaine both kicked two points apiece, although Anthony Grant’s three scores lit up the first half on a beautiful evening for football. Caolan Gallagher, Stephen Black and then Ryan McFadden also put over eye-catching points for the home team.

For Naomh Muire, Eoin Martin posted two first half frees and Daniel Devlin was also on target and Danny O’Donnell’s troops headed for the interval knowing an improvement was needed.

James McSharry and McDaid knocked over prior to Martin’s free making the score 0-12 to 0-4 and ending a Naomh Muire scoreless streak of just short of 20 minutes. Ferdia Doherty, at the other end, made a fantastic last-ditch tackle just as Jack Alcorn was about to pull the trigger. 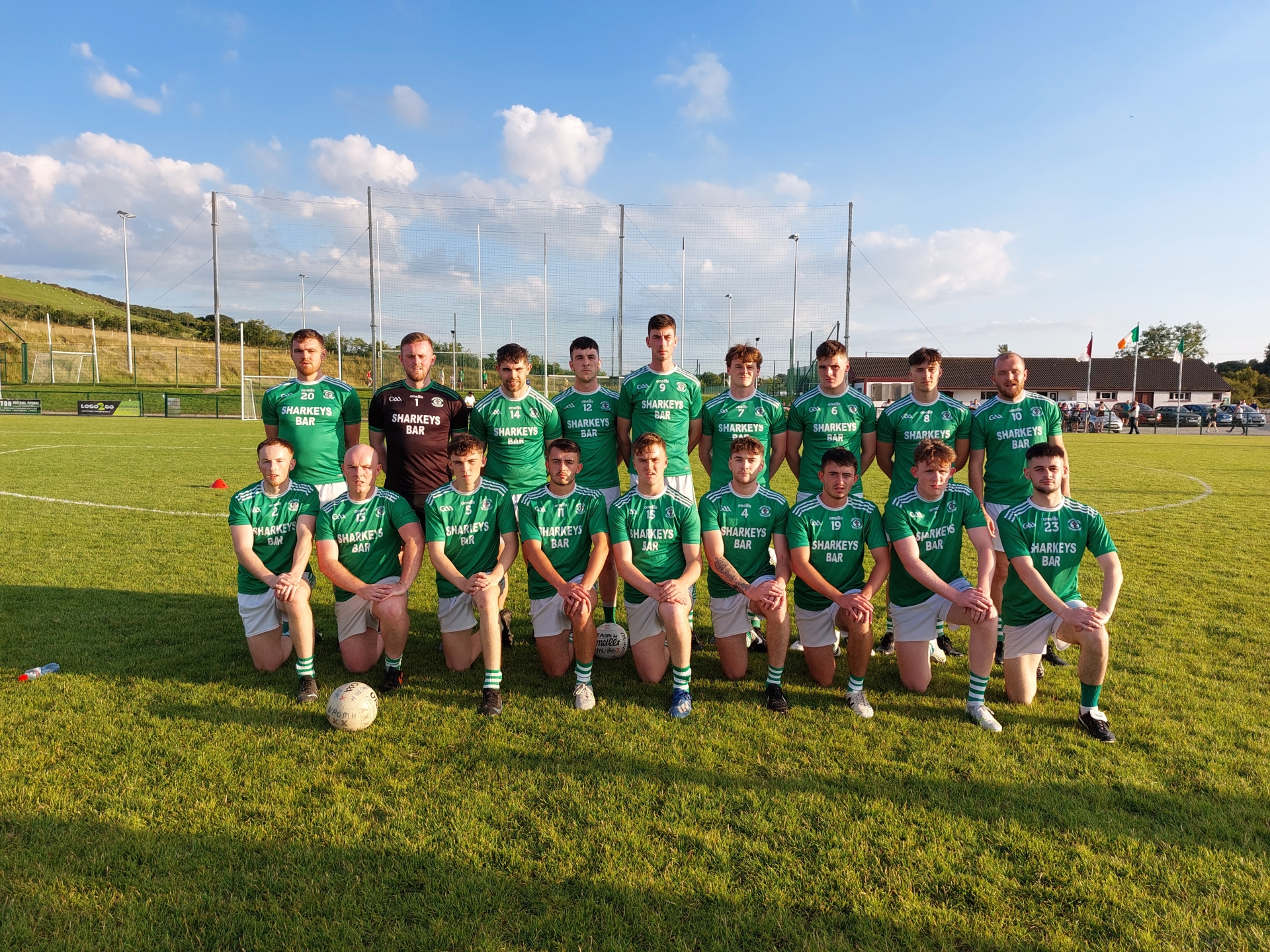 With the tails up, Naomh Muire scored through Harry Harden, Adam O’Brien and Devlin and Martin again to post five in succession and by the time the water bottles were thrown out they had taken their arrears down from nine to just four, 0-12 to 0-8.

There were plenty of flashpoints with referee Trevor Maloney kept busy. Termon, who hadn’t scored since the third minute of the second half, needed a settler and saw Enda McCormick’s effort that was dropping short punched onto the crossbar by Ricky Gallagher.

Ultan Boyle’s point then took Naomh Muire back to three, just 0-12 to 0-9 behind with just over three to play. However, after not registering for 23 minutes, McDaid pointed for Termon and then slapped home a goal on 58 minutes following good approach play for Stephen and Conor Black.

Then, in injury-time and almost in darkness, Caolan Gallagher’s enterprising break set up the chance for McDaid to drill home a second goal. Having not won since last November when they defeated Glenfin in the Division 2 promotion play-off, Termon you'd think won’t have to wait so long for the next one.