Glenfin's Luke McGlynn: 'We'll get a performance and hopefully get a win'

After a fine All-County Football League Division 1 campaign, Glenfin have found the going tough in the Donegal SFC but they can end it on a high and get away from the relegation zone on Sunday evening when Four Masters are their visitors 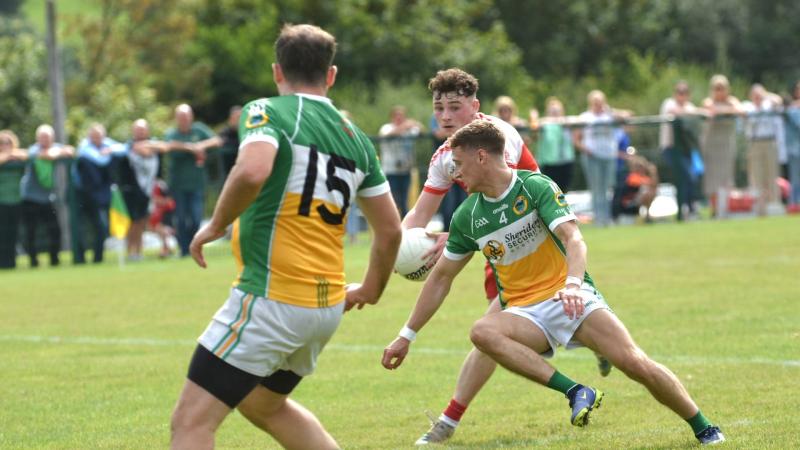 In his first ever season playing at senior level with his club, Luke McGlynn is already making his mark.

The 18-year-old former county minor captain who was on this year’s Donegal U-20 side, was eased into the Glenfin squad during the All-County League Division 1campaign.

But he was in from the start in the SFC games against Killybegs and Gaoth Dobhair and on Sunday at Pairc Naomh Columba he showed enough to suggest he’s well capable of making the step-up from underage.

Along with another teenager, Shaun Ward, McGlynn is a new face in this Glenfin team - Ward, a free-taker, kicked six points in the defeat to Glenswilly; McGlynn hit a goal and a point.

His goal, just before half-time, was a wonderful effort. He took possession close in but still had plenty to do before he managed to work the angle and drilled his effort into the corner of the net.

‘It’s kamikaze at times, but we can live with that’ - Glenswilly's Bonner

Glenswilly are unbeaten in the Donegal SFC and playing with attacking verve and although it's not for the faint-hearted, manager Pauric Bonner says they'll stick by their guns


It was a strike that ensured his team would go in at the break on level terms. Unfortunately however, Glenfin were unable to build on that goal and ultimately, it was Glenswilly who ran out deserving 2-14 to 2-9 winners.

“I think we left ourselves in a better position this week at half-time than every other week but sadly we didn’t kick on,” McGlynn said. “We went in at half-time and we thought we could have kicked on and pushed the game out, but sadly it didn’t happen.

“The goal probably couldn’t have come at a better time but we just weren’t able to take it on.”
So it’s three defeats from three games for Glenfin who only lost to Killybegs in their first game by a goal before losing by just a point at home to Gaoth Dobhair. 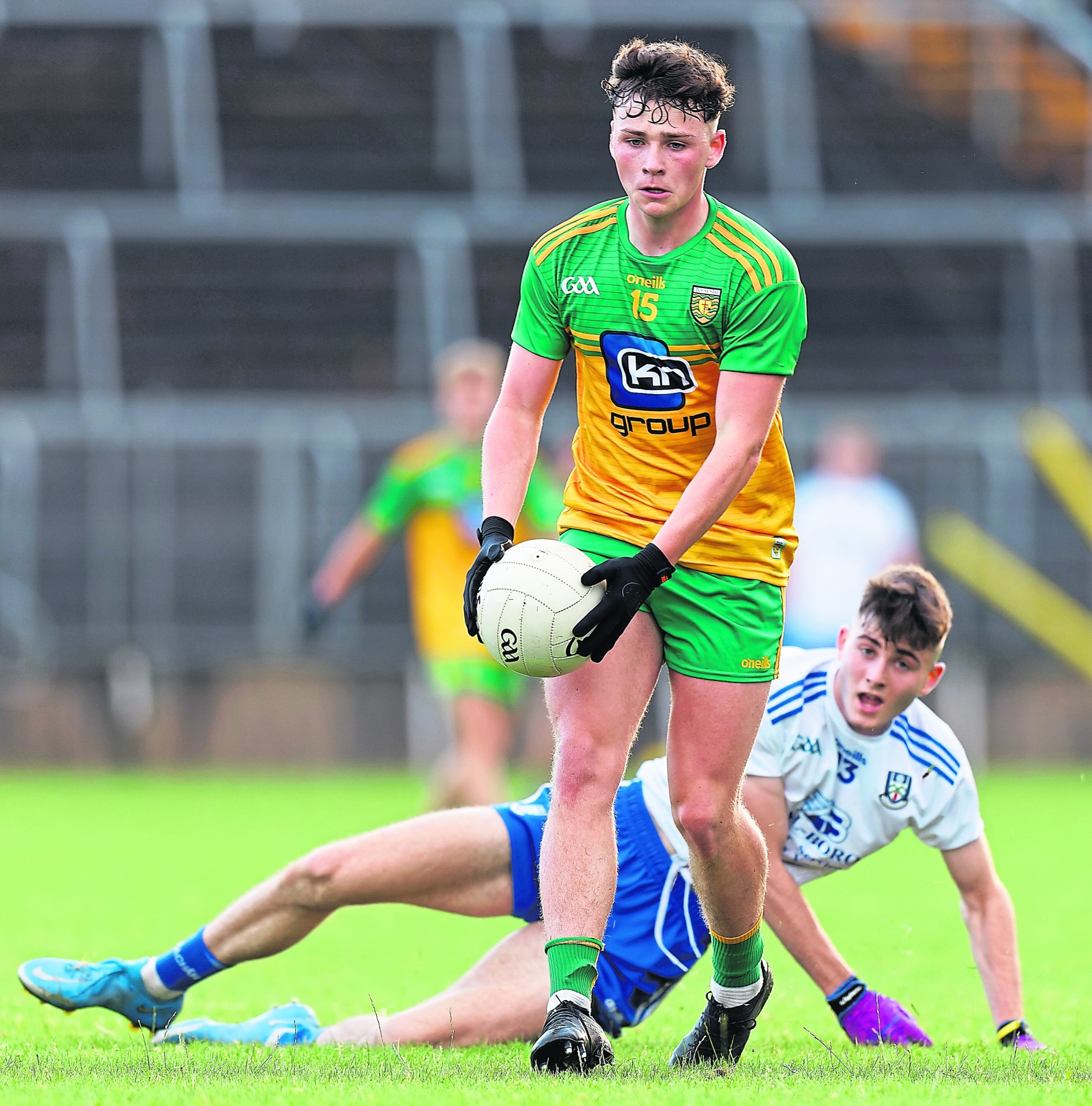 “That’s how tight this championship is,” McGlynn said. “There are five teams sitting on zero points and sadly, we’re one of them. But we’ll go again next week, try and get a performance and hopefully get a win that will pull us clear.”

Glenfin will play Four Masters at Pairc Taobhoige in round four on Sunday with a win crucial to both teams for very different reasons. McGlynn and Ward will both have big roles to play in a team that’s a rich blend of quality, experience and youthful talent.

“It’s a big step up from underage but the lads have been great,” he said. “They’ve really taken us in and shown us the ropes. At underage in Glenfin they’re putting great work in and it’s really standing to us now at senior level.”