McGrenra: ‘We may have to wait another couple of weeks for the fireworks’

Glenwilly clubman Gerard McGrenra has watched the Donegal SFC thus far with interest, although he can't see any major shocks this weekend in the quarter-finals 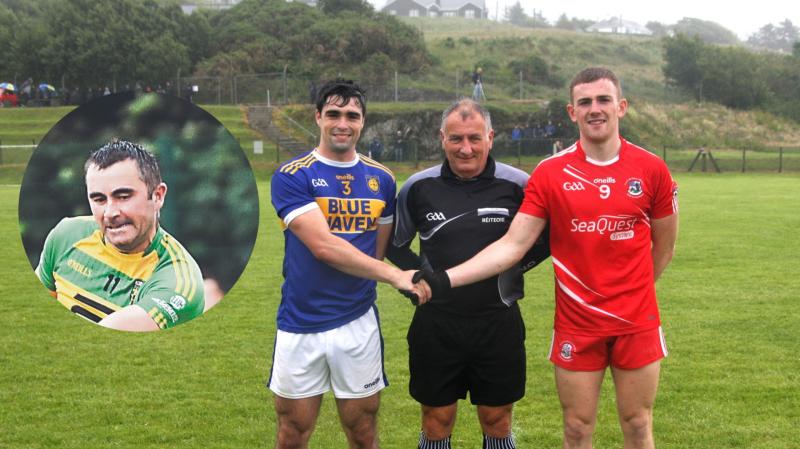 If you're looking for fireworks in the Donegal Senior Football Championship, you may have to wait another couple of weeks.
This weekend, the remaining eight teams are taking part in the quarter finals.

“We’ve had no real fireworks this year so far in the group stages with the exception of possibly Naomh Conaill and my own club Glenswilly in the first round.” said Gerard McGrenra.

“And with the way the draw for the quarter-finals has panned out with all but one of the top teams on one side of the draw - and Naomh Conaill on the other - I don’t expect a great deal of fireworks this weekend either.
“The one exception, I hope, is the Glenswilly against Naomh Conaill game. 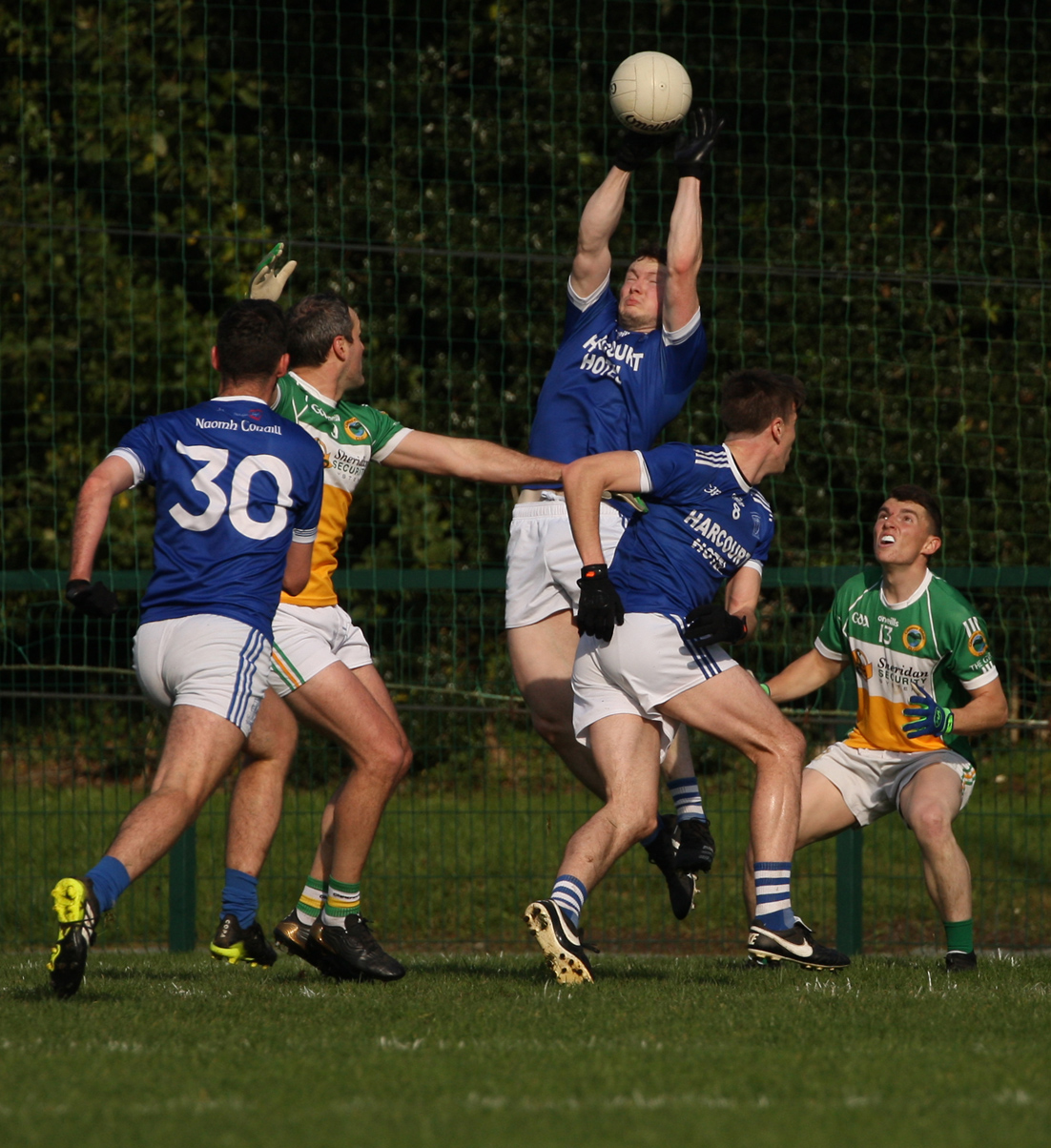 “You know the cut and thrust you expect with knockout championship football. A lot depends on the referees too if they let the game flow and not be blowing up every twist and turn.

“That's what supporters want to see and that is what players want, not to be pulled back for every minor infringement. Let the games flow and let the players get on with it.”

Looking ahead to the four games that will decide the semi-finals, McGrenra is not expecting any major upsets.
“If you look at the Kilcar versus Killybegs game, Killybegs, no more than Glenswilly - the two teams that met in the league relegation play-off - have done well to make the quarter-final.

“If Killybegs are still in the game with 10 minutes to go they might have a chance. But Kilcar got their scare the last day against Bundoran and they won’t be caught.”

Gaoth Dobhair and Aodh Ruadh, who had a Division 1 campaign and were in the running right up to the end of the campaign, meet in the second quarter-final in Fintra.

“I have been very impressed with Gaoth Dobhair,” McGrenra said. “They are playing very well and are coming into the latter stages under the radar a bit. Like most people, I had them written off at the start of the year.


“Trevor Alcorn has done a very good job with them. They found a number of good, young players in the league. Michael Roarty and Donal Mac Giolla Bhríde are playing very well for them in the middle of the field. They have Niall Friel and Odhran Mac Niallais back from injury and Daire Ó Baoill are back and playing again and they are getting stronger with every game.

“Aodh Ruadh had a good run in the league and John McNulty has done a good job with them, even though they have been accused of being very defensive.

“Like Killybegs, Aodh Ruadh are a young side with a lot of good young footballers and are a coming team but I don’t think they are ready for a team with the quality and power of Gaoth Dobhair.
St Eunan’s the defending champions face St Michael’s in the last of the Saturday games.

“St Eunan’s have cruised through into the quarter-final and they look to me just like they did last year, they are timing their run once again. They are very strong throughout the field from defence through midfield to the forwards and they have the top goalkeeper in the county.

“But it is hard to see anything other than a comfortable St Eunan’s win.
Naomh Conaill and Glenswilly bring down the curtain on the quarter-finals. The repeat of the first round meeting of the two arch rivals which ended in a 2-8 to 1-11 draw in Pairc Naomh Columba.

“People said to me after that game that it was a great result for Glenswilly,” McGrenra added. “And it was given the way the league had gone and losing to Killybegs in the play-off.

“But the reality is we did not win the game. We only drew. While it was a good result for us, it was also a reality check for Naomh Conaill and it will have them on their guard on Sunday. Forewarned is forearmed.
Like Killybegs and St Michael’s we are going to have to play very well out the field and win our share of possession around the middle. 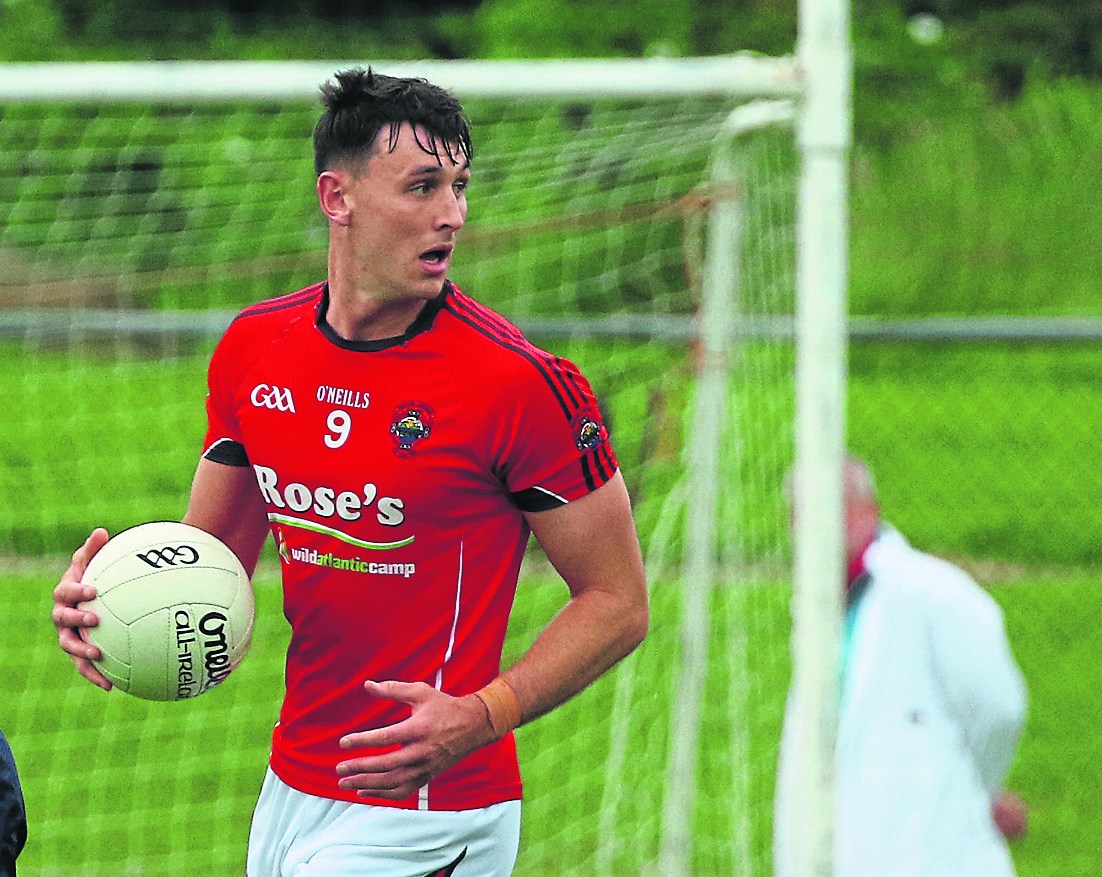 “If we succeed in doing that and play Michael Murphy inside at full-forward as we have been doing, we have a chance. As everybody knows with a good supply Michael is capable of hitting a match-winning score. Hopefully he does and we are looking forward to the semi-final draw on Sunday evening.”