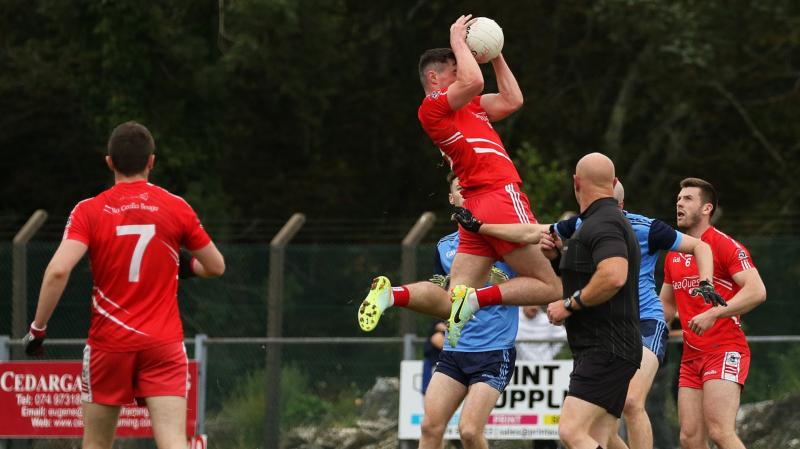 When Killybegs and Kilcar go head to head in Tirconaill Park, Donegal Town on Saturday, there will be plenty of memories of past clashes.

Killybegs manager Antoine O'Hara was three years old and watched their clash in 1988. "I just about remember it; it was more about the great teams from 1991 onwards," says O'Hara, who has been joined at the management table by another of the veteran players, Shane Molloy.

"It has been a big experience for myself and Shane,” O’Hara adds. “We couldn't get a manager and we were asked to step up. My first senior game for the club was at 14 years of age while Shane had his first game at 15. We are 37 and 35 now. 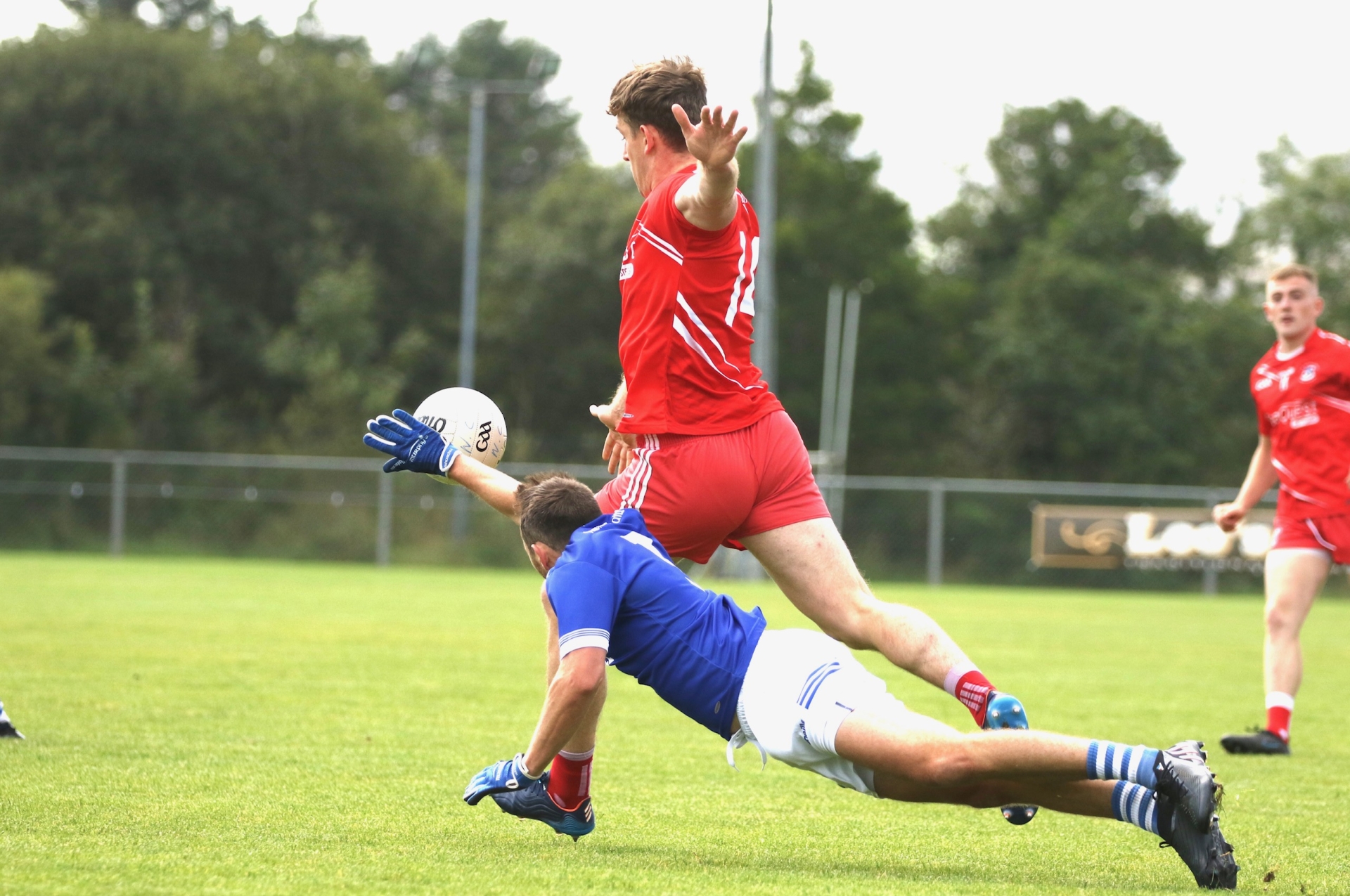 "We're enjoying it and the boys have good time for us. They are an easy bunch to manage and we kinda bounce off one another. Then you have Barry McGowan and Manus Boyle in the background with calmness and experience.”

"They are in charge of a very young Killybegs side with just five players over the age of 26. "This is a big opportunity for them. We are quietly confident," said O'Hara.

“Killybegs have no injury concerns but like other teams, they have nine of their panel of 23 away from home at college and work - in places like Dublin, Galway and Athlone. They do their work there and we try to get everyone home for Thursday evening training."

O'Hara feels it has been a funny season with a great win against Glenswilly at the start of the league and then downhill after that with Eoghan Ban Gallagher and Hugh McFadden with the county set-up.

"We used 38 players in the league which just shows how many were unavailable with injuries, work, holidays and the two county players,” O’Hara added. "Our season started with the win against Glenswilly in the league play-off game. We came in under the radar. Nobody gave us a chance against Genfin after how poorly we did against them in the league.

"But we had it in our heads as we got the two boys (Hugh McFadden and Eoghan Bán Gallagher) back and also Seamus Óg Byrne, we were ready to match anybody outside the top four. Even in the Glenties game we were not a million miles away. Hopefully, those games will stand to us."

‘Enjoyment coming back into football although venues are strange’ - Alcorn

Ahead of the long trek to Fintra to take on Aodh Ruadh in the Donegal SFC quarter-final, Gaoth Dobhair manager Trevor Alcorn believes there is more offensive aspect to football in the county this season


The Killybegs joint manager, like his Kilcar counterpart Conor Cunningham, is happy with the draw.
"We are happier to get Kilcar rather than St Eunan's,” O’Hara said. “Kilcar are similar to us in that they have a panel of 18 or 19 and that gives us a chance. We got relegated in 2017 to Division 3. Most of the current team came into the panel after that.
They got promoted to Division 2 and then to Division 1. They have got used to winning."

The management team also have a good relationship with St Catherine's with Christopher Murrin still playing for them. "Myself and him and Shane work well together."

As for their ambitions for the season, any from here on in would be considered a bonus.
"At the start of the year our aim was to keep our Division 1 status and get to the quarter-final. After that it was bonus territory,” O’Hara added. “This is a great opportunity. There is as much pressure on them as there is on us. It is down to the lap of the Gods."
ADVERTISEMENT - CONTINUE READING BELOW