Termon boss Friel: 'Dungloe are a good team and we gave them serious respect' 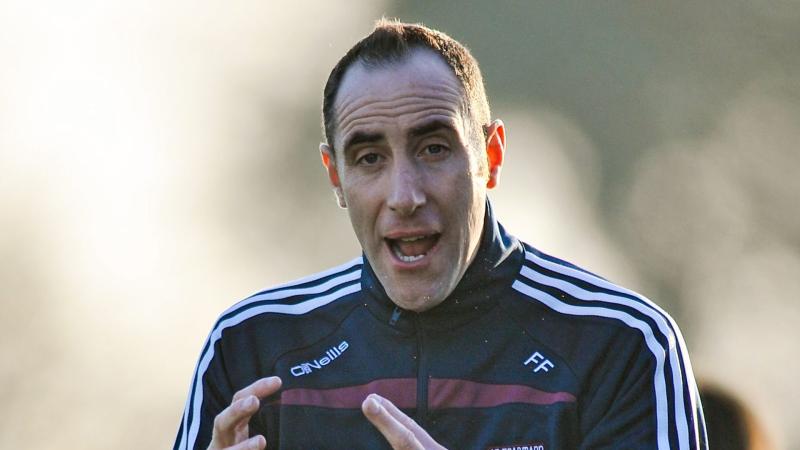 Termon joint-manager Francie Friel felt his side were in a good enough position at half-time in Saturday night’s IFC semi-final  clash with Dungloe.

The Burn Road side were 0-4 to 0-2 down having weathered an early barrage and four points in the opening 12 minutes before Enda  McCormick converted two close in frees to get Termon going.

“We were happy enough at half-time, just two down and we came out at the start of the second half and scored the first point,” said Friel, who is joint manager with Johnny McGinley.

“We twice cut the lead back to one. But the game got  away from us in the last quarter. They kicked four points to go five up and we then found ourselves chasing the game. We pushed up on them then and started chasing the game and brought it back to 0-7 to 0-11.

“We went after their kickout and the game opened up a bit and we really didn’t want to do that . But we had no other option and they were able to break and kick the scores that saw them through,” Friel added.

Termon introduced Donegal U-20 forward Bobby McGettigan with six minutes to go in a bid to get back into the contest.

“We went for the long, high ball when we brought Bobby on but it did not work,” Friel added. “We tried a few things that did not work. Dungloe are a good team and we gave them serious respect and Dessie Gallagher and his management team has them in great shape and they are carrying the hurt from last year.


“They feel they have unfinished business and some of the scores they kicked anybody could have defended against them. We are disappointed because we have put in a big effort but on the day Dungloe were the better team and they deserved to win.”
ADVERTISEMENT - CONTINUE READING BELOW